The deal with Keller suggests prosecutors might try to use him as a star witness at upcoming trials, banking on his notoriety as a decorated athlete who won gold medals in swimming at the 2008 Beijing Olympics and the 2004 Athens Olympics.

Keller was arrested in January and charged with seven crimes. The other charges will be dropped as part of the plea deal. He pleaded guilty to a felony charge that could potentially lead to prison, though he could reduce his sentence by helping prosecutors.

Until now, the only rioters who have struck cooperation deals were members of extremist groups who could testify against their fellow members.

Investigators identified Keller, 38, after he was spotted in video footage inside the Capitol wearing his US Olympic Team jacket. Keller, who is 6-foot-6, towered over the other rioters in the footage, prosecutors said during the Wednesday hearing, making it easy for investigators to trace his movements during the hour he spent inside the Capitol.

At one point, Keller squared off against police, shouted about Democratic lawmakers, and shook off officers who attempted to usher him out of the building, prosecutors said during the hearing.

In the days following the riot, Keller destroyed the phone and memory card that he brought to Washington, prosecutors said. He also threw away his US Olympic Team jacket.

“He’s obviously trying to make amends for the terrible decision he made on January 6,” Keller’s lawyer Edward MacMahon told the judge. “He’s embarrassed by what he did that day and wants to make amends to the court and to the American people.”

The Justice Department and Keller agreed to delay sentencing until after he has finished assisting investigators.

Keller has won five Olympic swimming medals, including two relay golds. He is best known for anchoring the winning US team, which included Michael Phelps, in the 4×200-meter freestyle relay at the 2004 Olympic Games in Athens, in which he held off gold medalist Ian Thorpe of Australia.
In a January statement to CNN, the United States Olympic & Paralympic Committee said it condemned the actions of the rioters.

“We support the right to peacefully protest and express values and viewpoints in a respectful and lawful manner — that is what makes our democracy strong. Sadly, that is not what happened in this case,” the organization said.

Prosecutors have charged at least 615 people in connection to the Capitol riot. Ninety defendants have pleaded guilty so far, with most admitting to misdemeanor charges. 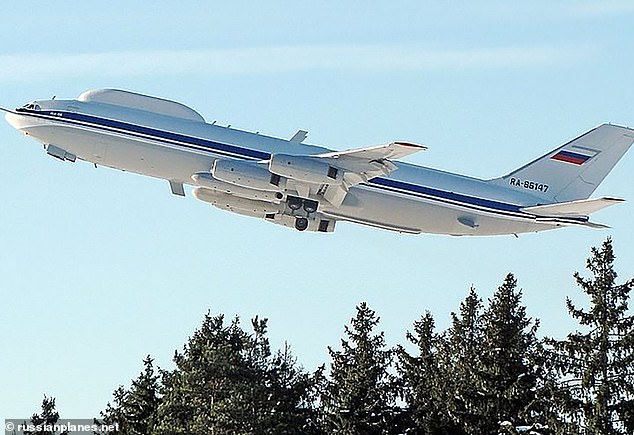 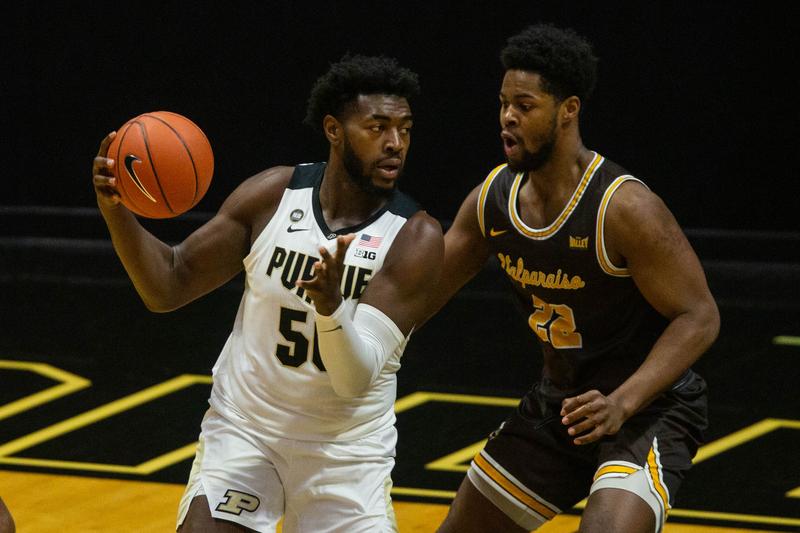 Sasha Stefanovic scored a game-high 19 points, including 16 in the second half, and Purdue rallied knocked off upset-minded Valparaiso 68-61 on […] 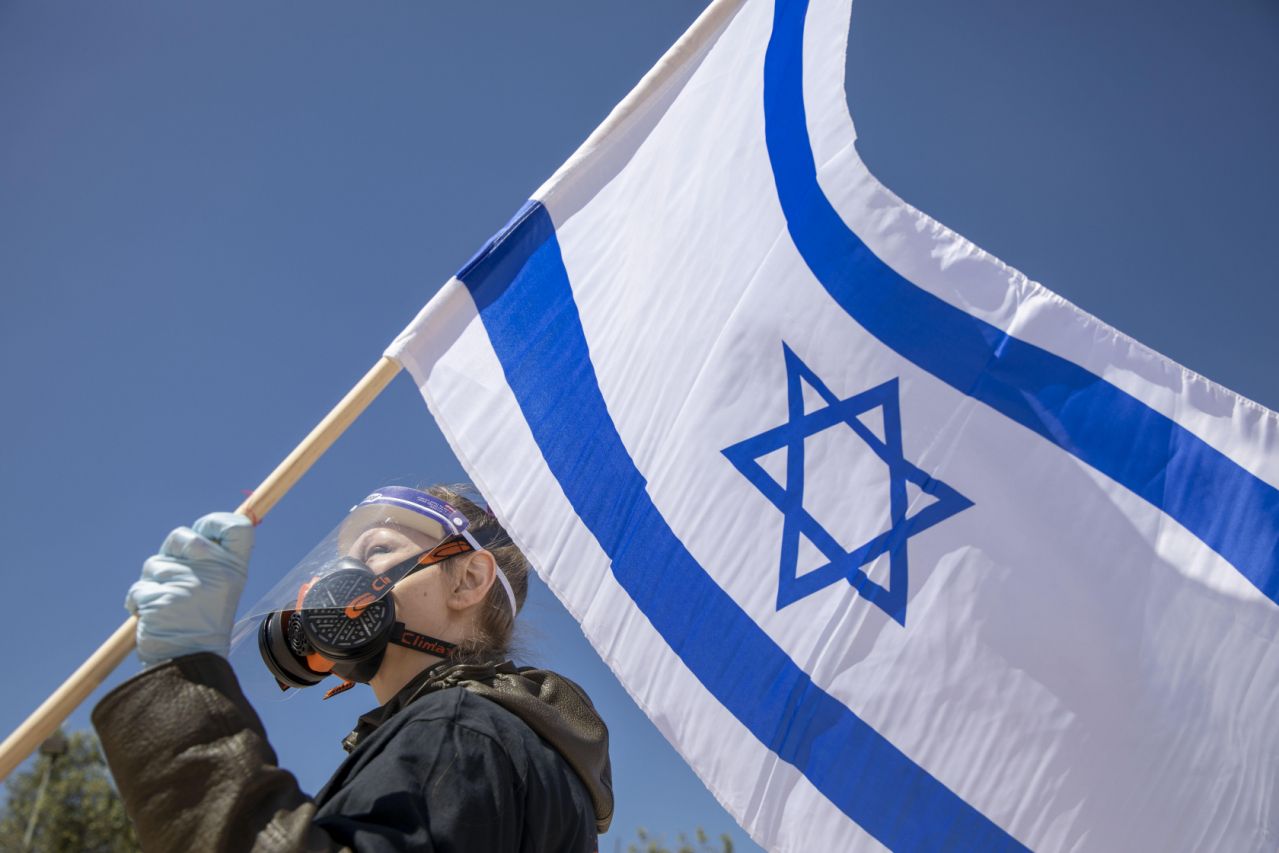 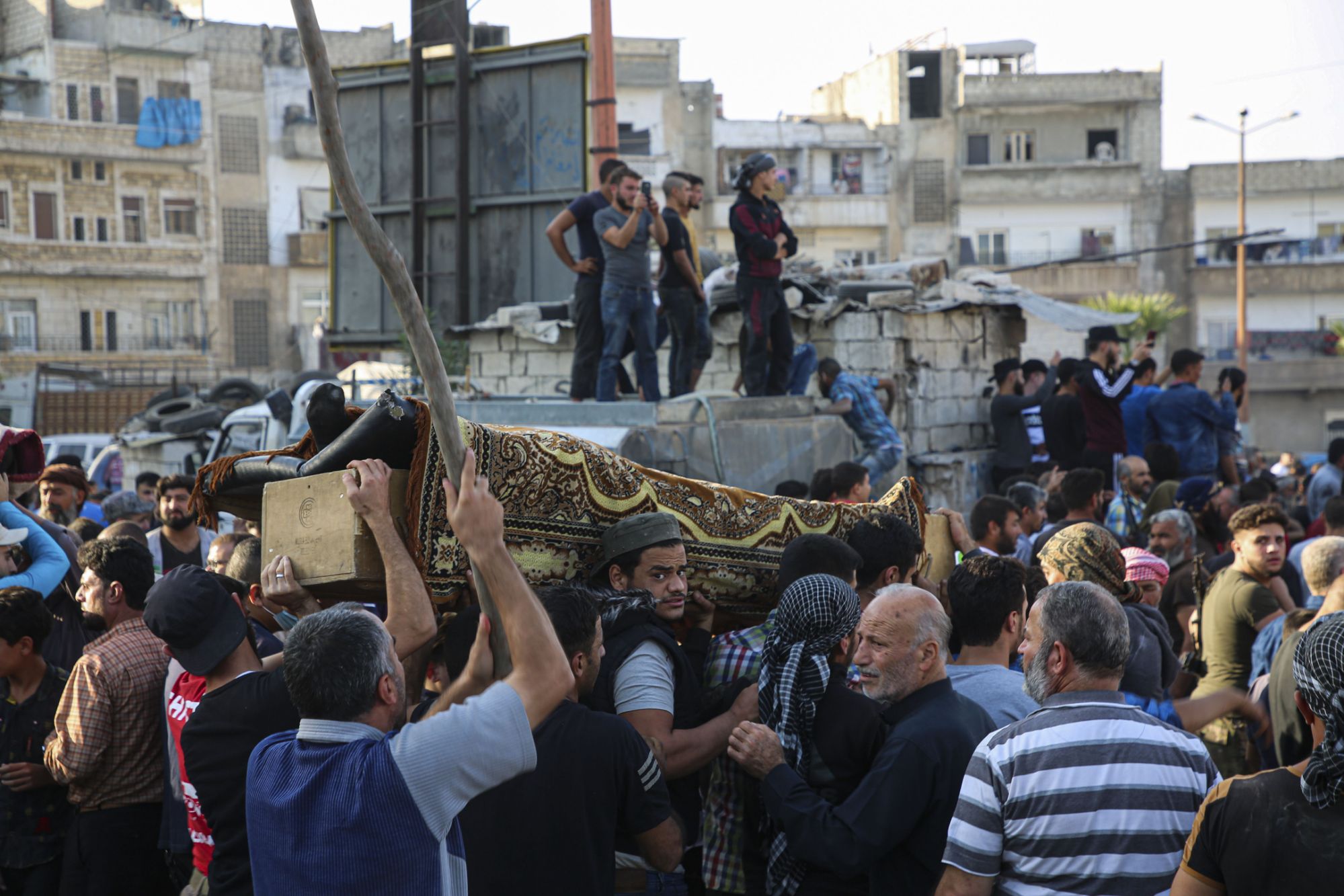