Manchester United defender Aaron Wan-Bissaka has had the ban for his red card against Young Boys in the Champions League extended to two matches by a UEFA disciplinary panel.

Wan-Bissaka received a straight red card in the 35th minute of his side’s shock loss earlier this month after a foul on Christopher Martins Pereira.

The full-back’s mandatory one-match ban has been increased for ‘rough play’, meaning he will miss next month’s home clash with Atalanta in addition to Wednesday night’s game against Villarreal. 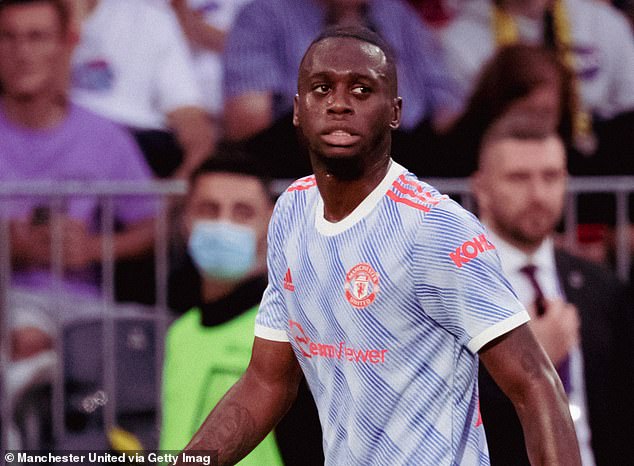 Wan-Bissaka came under heavy criticism for his reckless challenge in that Young Boys defeat, with United legend Paul Scholes calling the right-back ‘clumsy’.

Wan-Bissaka caught Pereira’s ankle and while Scholes and his fellow BT Sport pundits agreed that there wasn’t any real intent, there was no choice but for the 23-year-old to be dismissed.

Scholes said: ‘He causes himself his own problem with a really clumsy touch. I don’t think he meant to do it but he had to go.’

Former referee Peter Walton also felt that the red card was the right call given the rules.

Walton said: ‘Straight red indeed. As we saw in the European Championship, UEFA are coming down very strongly on players that go over the top of the player. Wan-Bissaka over-stretches the ball and clearly catches the player.’ 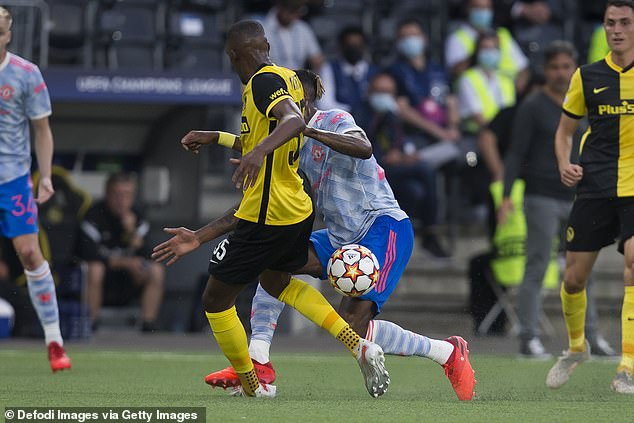 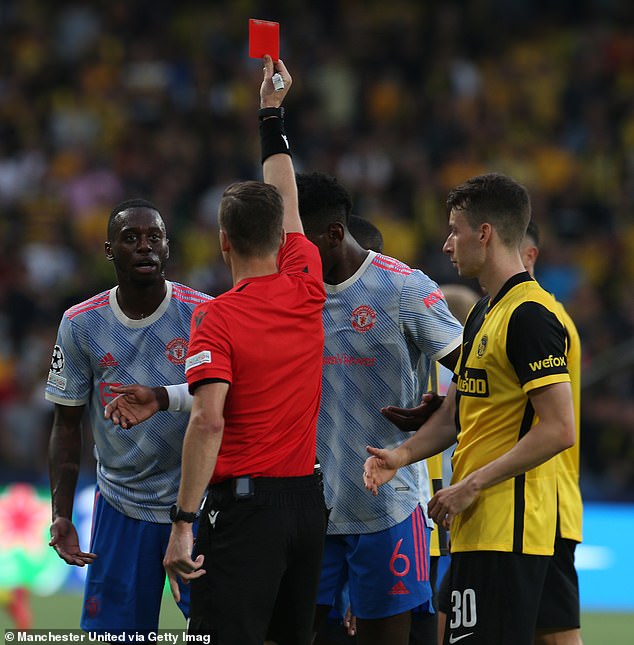 Solskjaer bemoaned his side’s efforts after the defeat earlier this month, which saw them lose in the dying moments following a poor backpass from Jesse Lingard which led to Young Boys’ winner.

Solskjaer said: ‘I can understand why he gives it. Aaron is normally a very astute tackler, one of the best in the world, but he takes a touch that goes too far. It’s never a dangerous tackle because he hits him in the front of his foot.

‘We saw with Harvey Elliot that you sometimes can see bad injuries, but it was never reckless or malicious. Maybe inexperience to go through without the ball, but the boy wasn’t going to be injured. And it makes it difference after that with 10 men.’

Meanwhile, Leicester and Napoli have been fined £17,250 and £13,000 respectively following crowd trouble during their Champions League draw at the King Power Stadium.

The bus Norwich were using to celebrate their promotion to the Premier League with a parade around the city broke down, forcing […]

In 2015, when France was announced as the host for the 2019 Women’s World Cup, the dramatic reveal of the envelope was […] 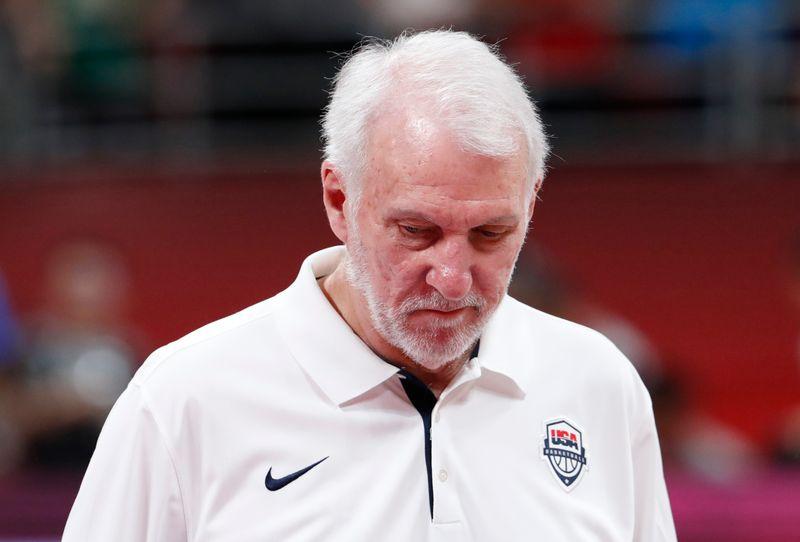