The Royal Family were out in full force on Tuesday night for the premiere of the latest James Bond film, No Time To Die. Prince Charles, Camilla, Duchess of Cornwall, Prince William and Kate, Duchess of Cambridge, all walked the red carpet at London’s Royal Albert Hall. Kate’s dazzling gold gown for the occasion drew all eyes last night, with 007 himself, Daniel Craig, telling the Duchess she looked “jolly lovely”.

Kate certainly pulled out all the stops for the premiere with her choice of striking outfit, with a dress which was designed by Jenny Packham.

Kate has a long affinity with the brand, often wearing Jenny Packham dresses for evening engagements.

The floor-length sheer gown, complete with cape detail and sequins, was perfectly accessorised with nude heels by Aquazzura.

For her accessories, Kate donned a pair of circular gold earrings by O’nitaa.

On Tuesday night the Royal Family mingled with actors and other staff behind the film, which is the 25th Bond movie of the franchise. 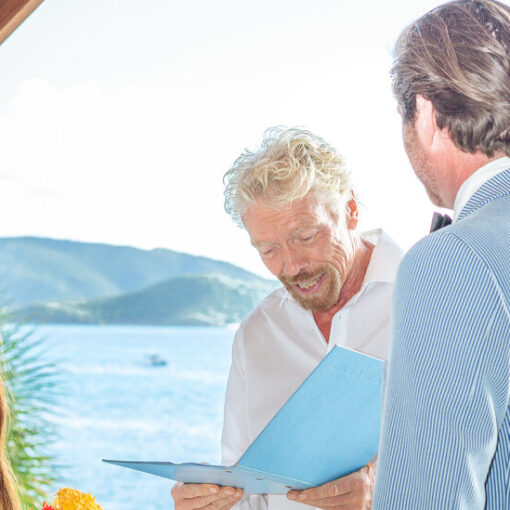 “He said, ‘don’t worry about bringing a lot of clothes, people don’t really care about getting dressed up here,’” she said. “I […] 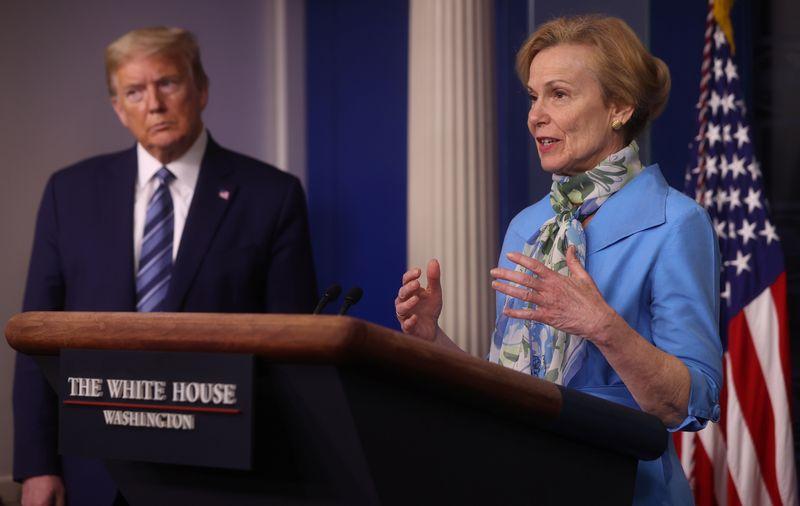 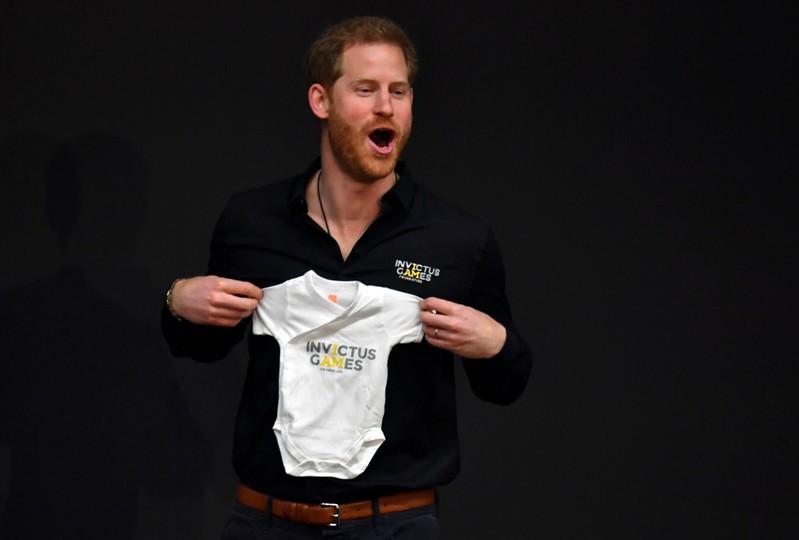 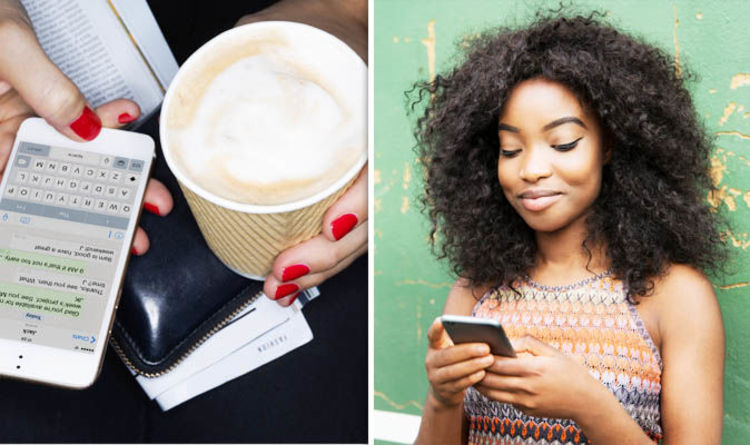 Britons now spend the equivalent of almost 22 full 24-hour days on average checking their messages, an average of more than 26 […]