Bachelor Nation has a new host! Jesse Palmer is taking over hosting duties of ‘The Bachelor’ now that Chris Harrison is stepping down from the job.

Jesse Palmer, 42, was named as the newest host of The Bachelor on Tuesday September 28. He’s taking over the iconic reality show, after Chris Harrison stepped down in June following racist controversy. Jesse seemed excited to be the new face of the show for its 26th season. “For more than 20 years, The Bachelor has brought the world dozens of unforgettable love stories, including at one time, my own,” he said in a statement. “Falling in love is one of life’s greatest gifts, and I am humbled by the opportunity to return to the show as host this season to offer the newest Bachelor advice gained from firsthand experience and I am grateful to play a small part in his journey.”

1. Jesse was a former ‘Bachelor’ once upon a time

Jesse was actually the Bachelor of season 5, which aired in 2004. He was the first professional athlete to appear on The Bachelor, as well as the first non-American Bachelor. Jesse is Canadian. He fell in love with Jessica Bowlin on the show, but their relationship didn’t last, and they broke up a few months after the show stopped filming.

Jesse was picked up by the New York Giants in the fourth round of the 2001 NFL Draft. He played for the team for 4 seasons. He was released by the Giants in 2005. Jesse was also drafted by the Canadian Football League, but he never hit the field. After his time as a football pro, he also worked for ESPN as a college football analyst up until 2017.

3. He’s hosted the first and only season of ‘The Proposal’

The Bachelor isn’t Jesse’s first rodeo!  The former NFL player was also the host of another dating reality show on ABC called The Proposal, which aired in 2018. The show featured ten contestants competing for the chance to be proposed to by a mystery bachelor! Unfortunately, the show was cancelled after just one season!

4. He has plenty of broadcast experience!

Besides hosting The Proposal and appearing as a football analyst for ESPN, he’s appeared as a presenter on plenty of talk shows, mostly within the ABC family, bouncing around to different shows. He’s hosted The Ultimate Surfer, Food Network’s Holiday Baking Championship and Daily Mail TV. He’s also been a guest co-host for Rachael Ray, a special correspondent for Good Morning America and a correspondent for Entertainment Tonight, via IMDb. He’s also dabbled a little bit in acting, appearing in a 2005 episode of Law & Order: Special Victims Unit.

He may not have found love on The Bachelor, but Jesse is going to get married soon! He’s engaged to Brazilian model Emely Fardo. He popped the question to Emely while they were vacationing in France in July 2019, via DailyMail. They’ve traveled all over the world together and are head over heels for each other! The couple are also dog parents to an adorable Aussiedoodle named Loulou, and they run an Instagram account for her! 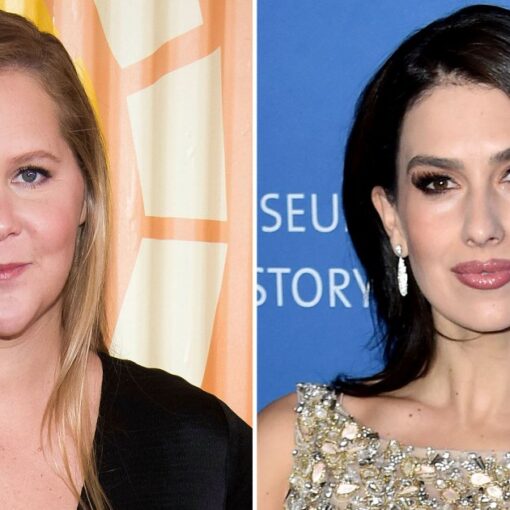 Back for more? Hilaria Baldwin’s fake accent controversy garnered a reaction from Amy Schumer after their recent drama. As Baldwin drew criticism […] 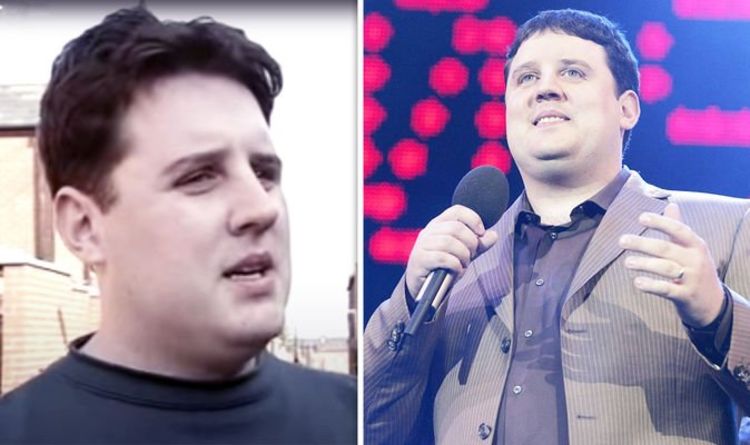 The comedian was reported to be worth £32.4million earlier this month, despite taking a three-year hiatus from stand-up performances and cancelling his […] 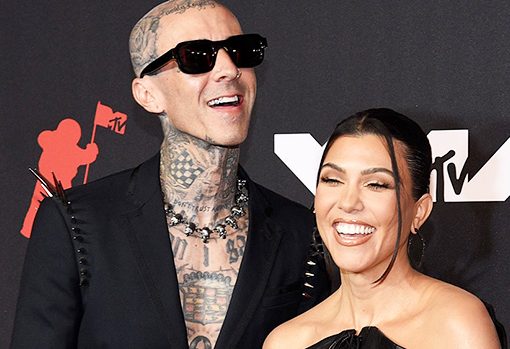 Kourtney Kardashian is going to be a first time bride! On Oct. 17, BF Travis Barker popped the question and she said […]

When she is able to, she still visits Samoa for the Teuila Festival, which is in September, and the Teuila is the […]