Herbie, the 1963 Volkswagen Beetle came in at number four, with another car from the Bond movie franchise, the Lotus Esprit S1, which featured in The Spy Who Loved Me, in fifth.

The 1948 Ford Deluxe, more commonly known as “Greased Lightning”, and the Minis from The Italian Job, also ranked highly in the top 40.

The Batmobile, from Batman Begins, as well as Tim Burton’s portrayal of the vehicle in Batman and Batman Returns, were also firm favourites.

The research was commissioned by Uber Eats, which will be delivering the KFC Zinger Popcorn Bucket in famous movie cars such as the Batmobile, the Aston Martin DB5 and the Ghostbusters car.

Sunjiv Shah, general manager at Uber Eats, said: “It’s clear from our survey that most people would absolutely love to get their hands on one of these amazing motors to try them for themselves.

“Many of them are cars you could only wish to see flying down the road, so it’s an amusing prospect that one of them could turn up in your street to deliver a KFC order.”

It also emerged The Italian Job was seen as having the greatest car chase of all time, followed by Bullitt and The Fast and The Furious.

The ultimate film car chase had to include near-misses, driving on the wrong side of the road, and lots of crashes.

As a result, seven in ten film buffs see cars as an integral part of cinema history, according to the research, via OnePoll.

The study saw Steve McQueen, Sean Connery and Daniel Craig named the biggest icons behind the wheel due to their role in films featuring specific cars.

More than a third said there was a particular car they’d love to own from a film were they to have the money, with Bond’s Aston Martin DB5 and the Ford Mustang GT Fastback, the most desirable.

To be eligible for a movie car delivery, customers in London need to order the new menu item on Monday, 4th October. 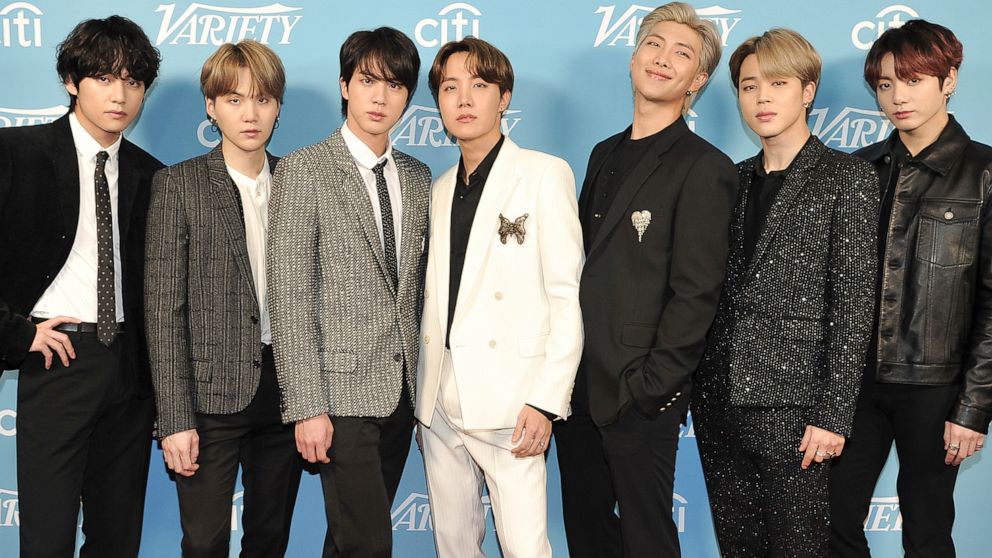 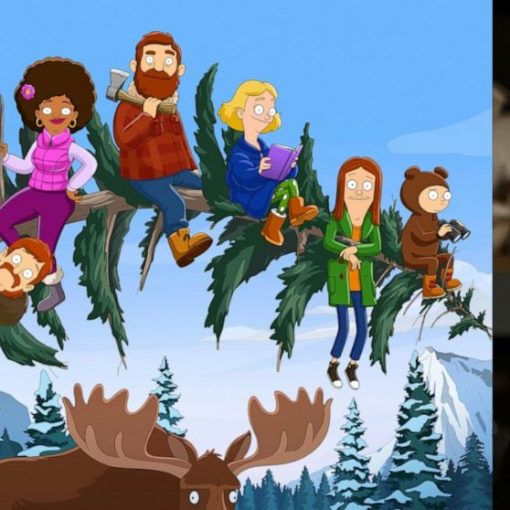 A look at the primetime lineups for the major networks, as announced in recent days as part of their annual presentations to […] According to the latest reports from fans, Call of Duty Black Ops 4 servers are live. This includes players on PS4 and […] On Twitter, the “Wrecking Ball” singer posted a two-page letter addressed to the character she played for four seasons on Disney Channel’s […]