Skip to content
Chella Man is an American artist, actor and activist who has modeled in major fashion campaigns since signing with IMG Models in 2018. He is the author of the recent book “Continuum,” published by Penguin Young Readers Group. All opinions expressed in this article belong to the author.

This story is part of CNN Style’s ongoing project, The September Issues: A thought-provoking hub for conversations about fashion’s impact on people and the planet.

Often in mainstream media, the representation of identity is compartmentalized, erasing the reality of intersectionality and individuals who live on a continuum between binaries. As an artist who is Chinese American, Jewish, Deaf and genderqueer, I’ve had to be my own representation.

Before I understood the continuum of identity, all I felt was pain. What else can you feel when dominant culture has yet to acknowledge your existence with respect? Yet, I’ve come to cherish the fact that my identity exists beyond and within many different pockets of the world. My very existence has encouraged me to explore the frameworks I was living in, expanding my perspective on where beauty can be found. First and foremost, I find it within myself. I am my own representation while simultaneously being an integral part of many communities.

The journey to this revelation took time. Until I was 17 years old, my reality was composed of experiences growing up in a small town within central Pennsylvania. My parents and my sister formed my first community, but outside of our home I felt untethered. I didn’t know where I belonged, as the culture surrounding me was predominantly White with no Deaf or “out” queer individuals to relate to. This limited narrative of the world only left me more adamant to dream of something larger. Aging within this scarcity left me with feelings of frustration and anger for reasons that I couldn’t yet explain.

Growing up in central Pennsylvania left Chella Man feeling alienated for much of his childhood, but he’s found community in many different places since then. Credit: Antonio Ysursa/Courtesy Chella Man

The internet became my fantasy world; I perused Instagram accounts and Tumblr pages where people openly discussed their queerness. Discovering the words that helped me define my own identity — for being pansexual and genderqueer — gave me so much hope, because when you discover a word, there’s a community of people behind it. It made me realize how isolating it had been to be deprived of the very language that acknowledged and respected who I was at my core.

Thankfully, I was able to escape from the bubble of Central Pennsylvania after being accepted to the undergraduate program at Parsons School of Design in New York City. This move felt like I had time traveled hundreds of years into the future. I discovered that the default identity within these new communities was queer. For the majority of my life, I truly believed a world this free would not exist in my lifetime.

Since this time, I have further explored my practice as an artist, centering a sense of liberation within my work. For my recent project “The Beauty of Being Deaf,” a collaboration with fashion brand Private Policy, I designed flexible ear jewelry to accentuate and reclaim the rigidity of hearing aids and cochlear implants worn by those in the Deaf or hard-of-hearing community. As an artist and human being, I have always desired complete control over my body and the ways I present it — I wear my cochlear implants every day, and I’d never been able to control how they looked.
The release of these limited-edition pieces was accompanied by a film of the same name that I have manifested since childhood. In it, myself and other Deaf artists are submerged in water, performing one of my poems. Because what’s more beautiful than the ability to communicate underwater? I never thought I would see the film come to life.

Chella Man filmed his own video project for his collaboration with Private Policy, titled “The Beauty of Being Deaf.” Credit: Courtesy Chella Man

Living in New York has also introduced me to the fashion industry, and though it has many differences from the art world, I don’t necessarily view my work in either area as separate from one another. Modeling has enabled me to further explore the adaptation of my body as it eternally evolves. To me, the act is also a performance of taking up space. Wearing my cochlear implants and top-surgery scars at shoots for brands such as Gucci, YSL and Calvin Klein allows the reality of my existence to be shared on a level I never anticipated. It gives me hope every time a BIPOC, queer, and/or disabled individual reaches out to me and shares connection with who I am and how they have found me through these moments.

I do believe that there’s always work to be done in making the fashion industry truly inclusive and accessible. Though some of us have our foot in the door, the cycles of ableism, racism and transphobia require fundamentally changing how people view disability, race and queerness. Without these sociopolitical shifts, we’re just scraping at the surface. Dominant culture must give energy toward understanding inherently who we are, rather than continuing to simply tokenize us. This requires comprehending how, exactly, the world is structured for us to fail. Those of us who are queer, disabled and/or BIPOC never forget this, because we are reminded of it every day.

“Dominant culture must give energy toward understanding inherently who we are, rather than continuing to simply tokenize us,” he writes. Credit: Antonio Ysursa/Courtesy Chella Man

I owe it to my communities who keep me going. People like Aaron Philip, Alok V Menon, Jillian Mercado, Sinéad Burke, and my forever friend, Mama Cax, have all advocated for a more inclusive and free world by aiding in the creation of images that show the world how it truly is. Replacing tokenization with humanizing who we are, the work each one of these individuals are doing and have done is imperative.

Change happens when a single individual conceptualizes a new way of living and believes in the practice of that framework. Communities are formed, ways of living are enhanced and theory becomes reality.

Top image: Chella Man lounges in a chair surrounded by his artwork. 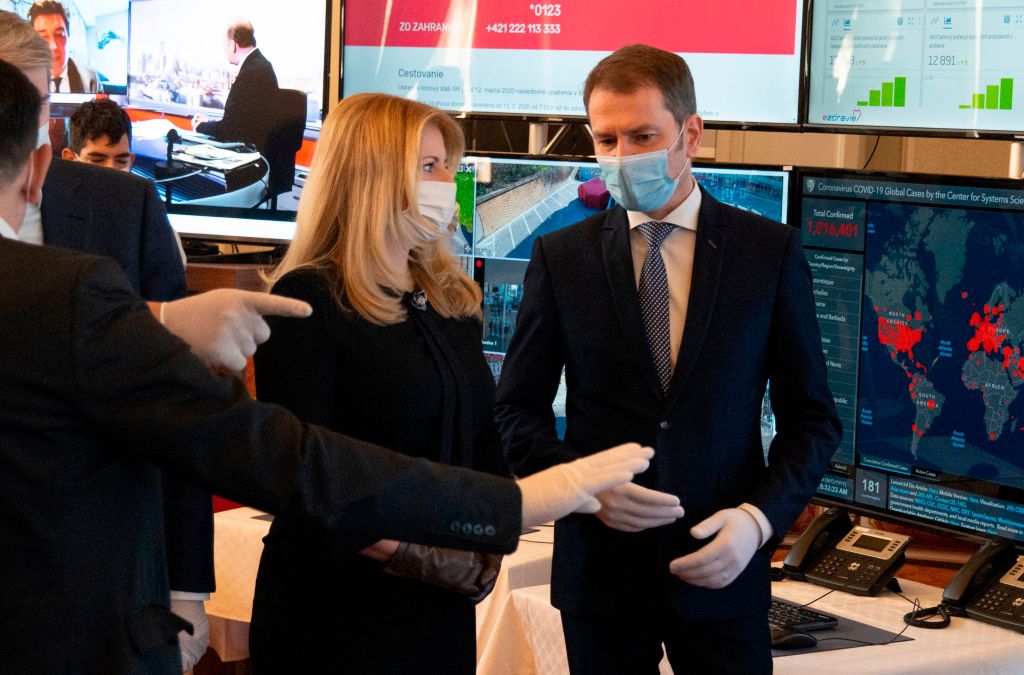 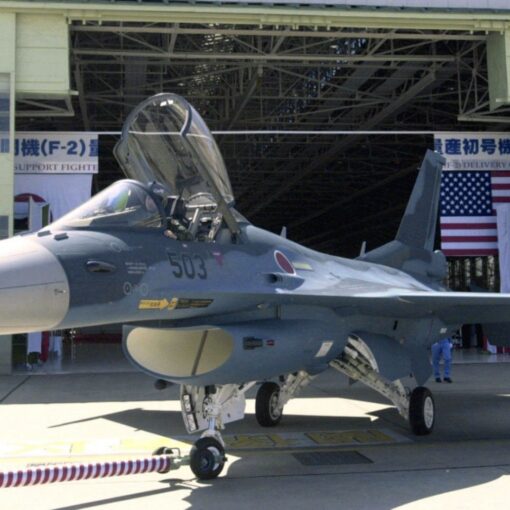 The Conversation Confederate Christmas ornaments are smaller than statues – but they send the same racist message As Christmas approaches, many families […] 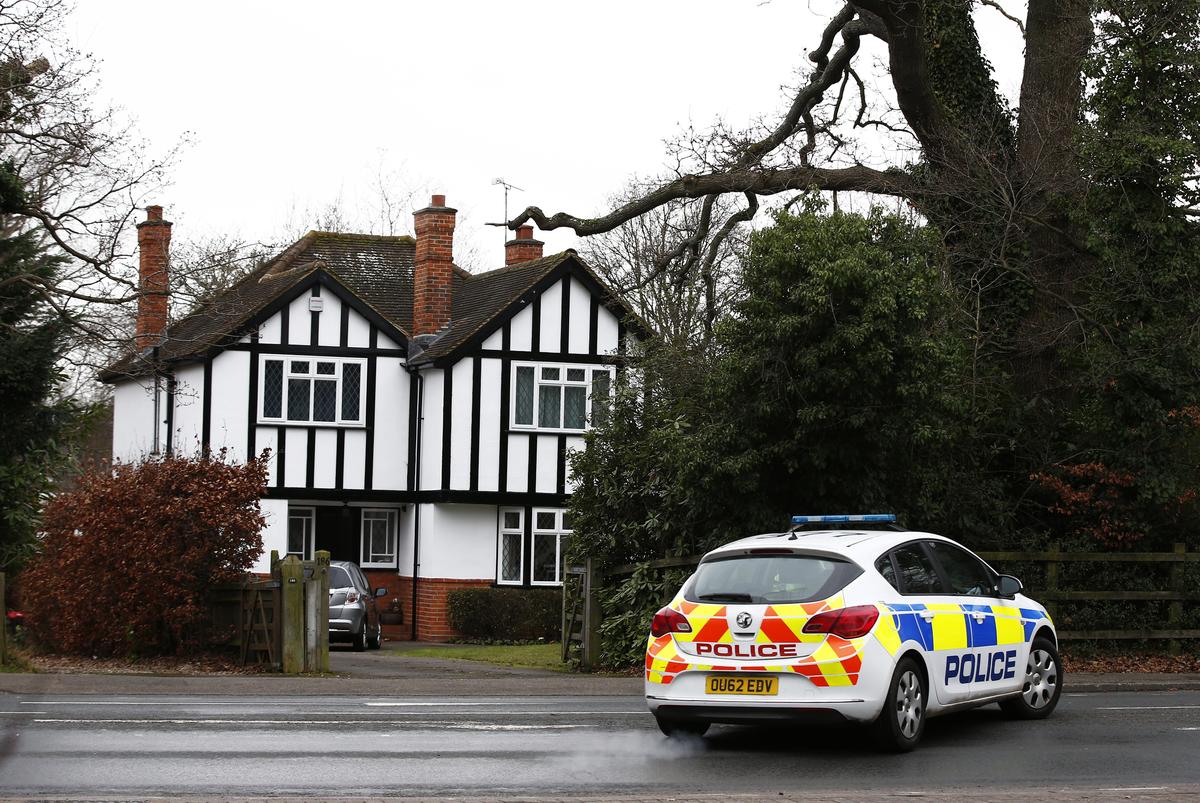 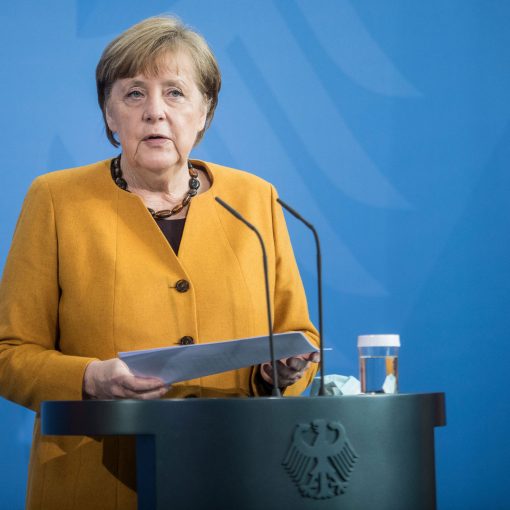