Take, for example, the so-called escalator to extinction, a phenomenon as sad as it is insidious. Temperature and moisture patterns change with elevation, as do the species who inhabit each terrain. On a heating planet, those animals and plants that have adapted to particular elevations are being forced to higher ground, until they reach the top and, having nowhere left to go, perish. Studies have documented this effect on birds, moths and tree seedlings, and it seems likely that other life forms, including mammals, reptiles and amphibians, are vulnerable to this upslope migration toward oblivion. With 25 percent to 85 percent of the world’s species now in the process of relocating, one wonders whether the hottest regions on earth will become barren lands, devoid of any life, like the “dead zone” in the Gulf of Mexico, which covers somewhere around 7,000 square miles.

Despite the gravity of its subject, though, this is not a depressing book. An award-winning biologist and author whose earlier work has focused on bees, feathers, seeds and gorillas, Hanson is an affable guide and storyteller, with a knack for analogy, a sense of humor and the natural curiosity of a scientist. In a compact chemistry lesson using a jar of pickles and a lit match, he and his son, Noah, perform an experiment to demonstrate the power of carbon dioxide. On another occasion, he takes his hatchet to a dead pine in his yard to try to discover whether his tree is being attacked by destructive borer beetles.

Elsewhere, Hanson outlines carbon dioxide’s omnipresence, its gradual subterranean conversion to fossil fuels (petroleum, coal, natural gas) and its much faster release into ecosystems when we burn it. In the oceans, acidification corrodes and weakens the protective shells of tiny mollusks vital to marine food ecosystems, and sparks sensory confusion for fishes that rely on water chemistry for finding mates, meals, homes and avoiding predators. When coral reefs decline, this reduces not just food, but cover for reef denizens.

In this deteriorating world, it takes some evolutionary agility to prevent a species from losing its grip on life, sometimes literally. An experiment with anole lizards demonstrates rapid natural selection favoring feet and toes better able to hold onto twigs and branches during severe storms. The diminutive reptiles cling to a stick while being subjected to close-range blasts from a leaf blower. I don’t imagine the anoles appreciated being subjected to near-hurricane-force winds (never mind the noise!), but I was pleased to see that they were all returned to the wild reportedly unharmed.

When is the launch, and how can I watch it? On Wednesday, for the first time since the retirement of the space […] 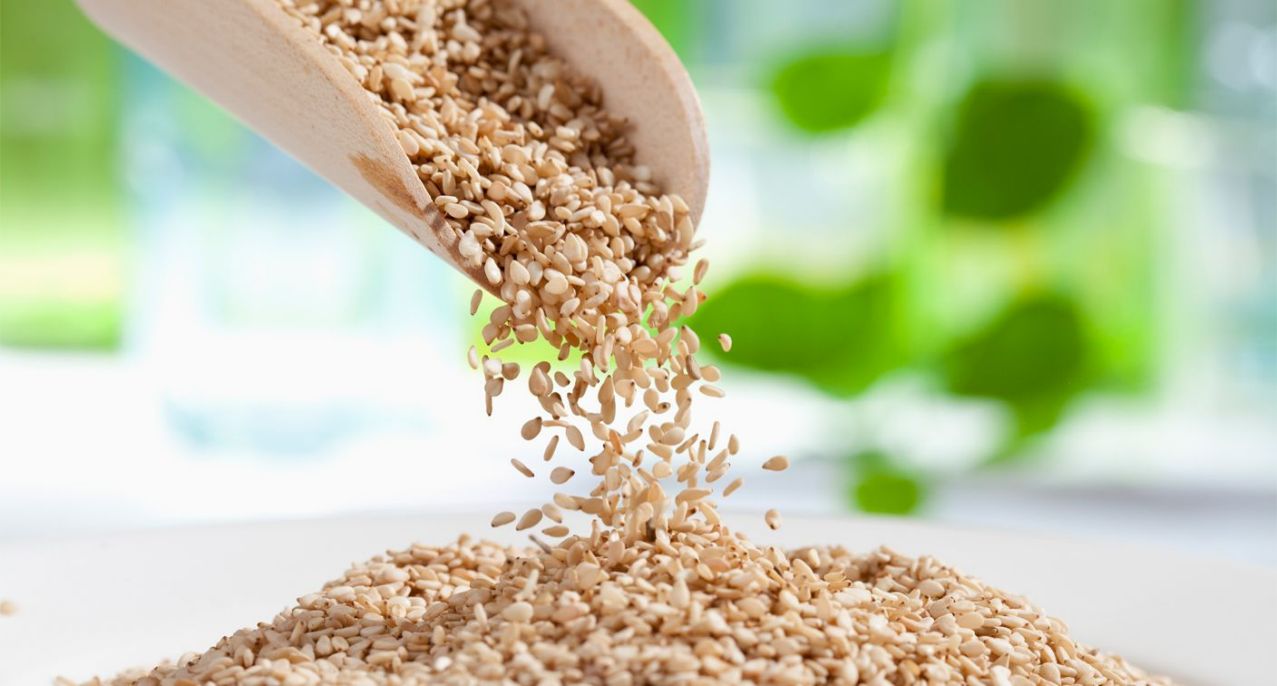 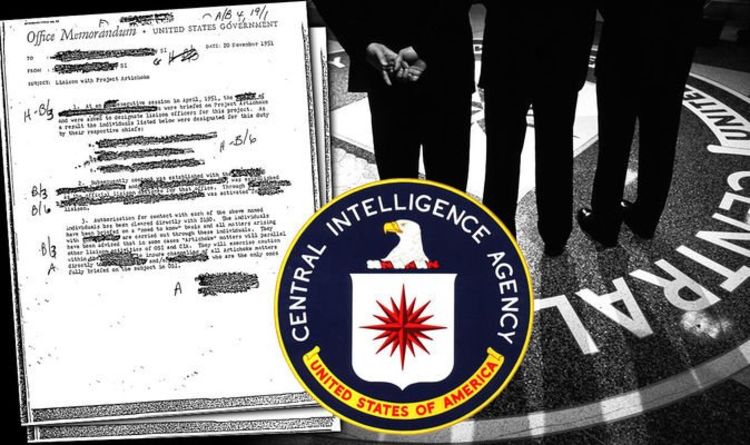