The package, now the subject of furious negotiations on Capitol Hill, would fundamentally transform the government’s relationship with its citizens and dramatically expand the social safety net.

It sets out to broaden well-known programs for example, adding dental vision and hearing aid benefits to Medicare and continuing the Obama-era health law’s temporary subsidies that helped people buy insurance during the pandemic […]

“This is a case where the parts are greater than the sum: It’s important for people to know what the parts are, they are very popular and would have a very positive impact on people’s life,” said David Axelrod, former senior adviser to President Barack Obama.

“But it’s become a battle over price tag and that’s unappealing. That’s the battlefield where Republicans want Democrats to fight.”

Polling suggests that elements in the bill such as child care and infrastructure are popular with large parts of the public. But advocates worry the voters don’t know that those things are in the plan.

“’Building Back Better’ doesn’t say to people what we are building back at least when you talk about bridges, people have an idea,” said Robert Blendon, a longtime public opinion analyst at the Harvard T.H. Chan School of Public Health.

“It’s the price you pay when you are not dealing with a single issue. … ‘Building Back’ is the slogan, but there’s just no evidence that the public grasps what is in this bill.” 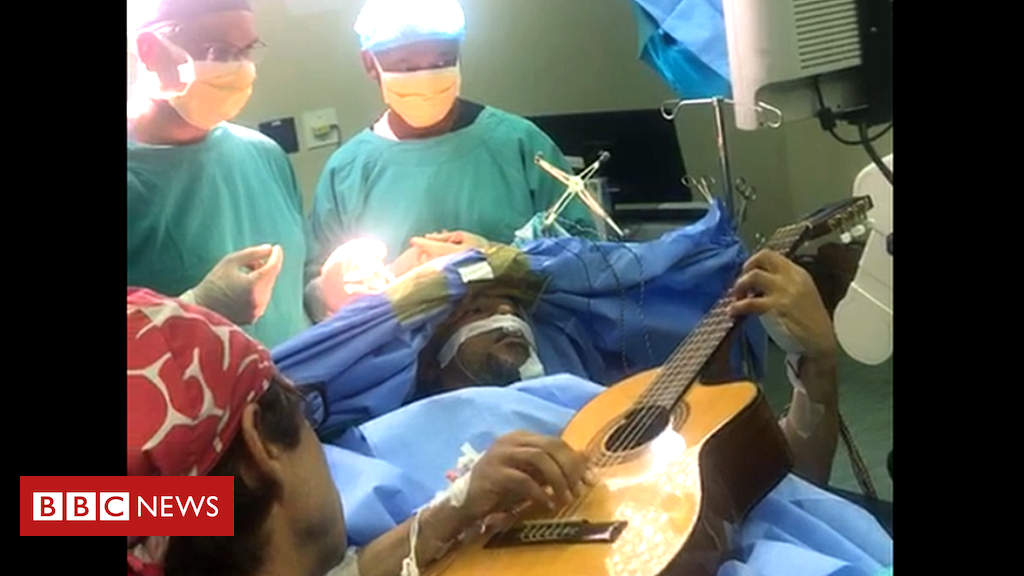