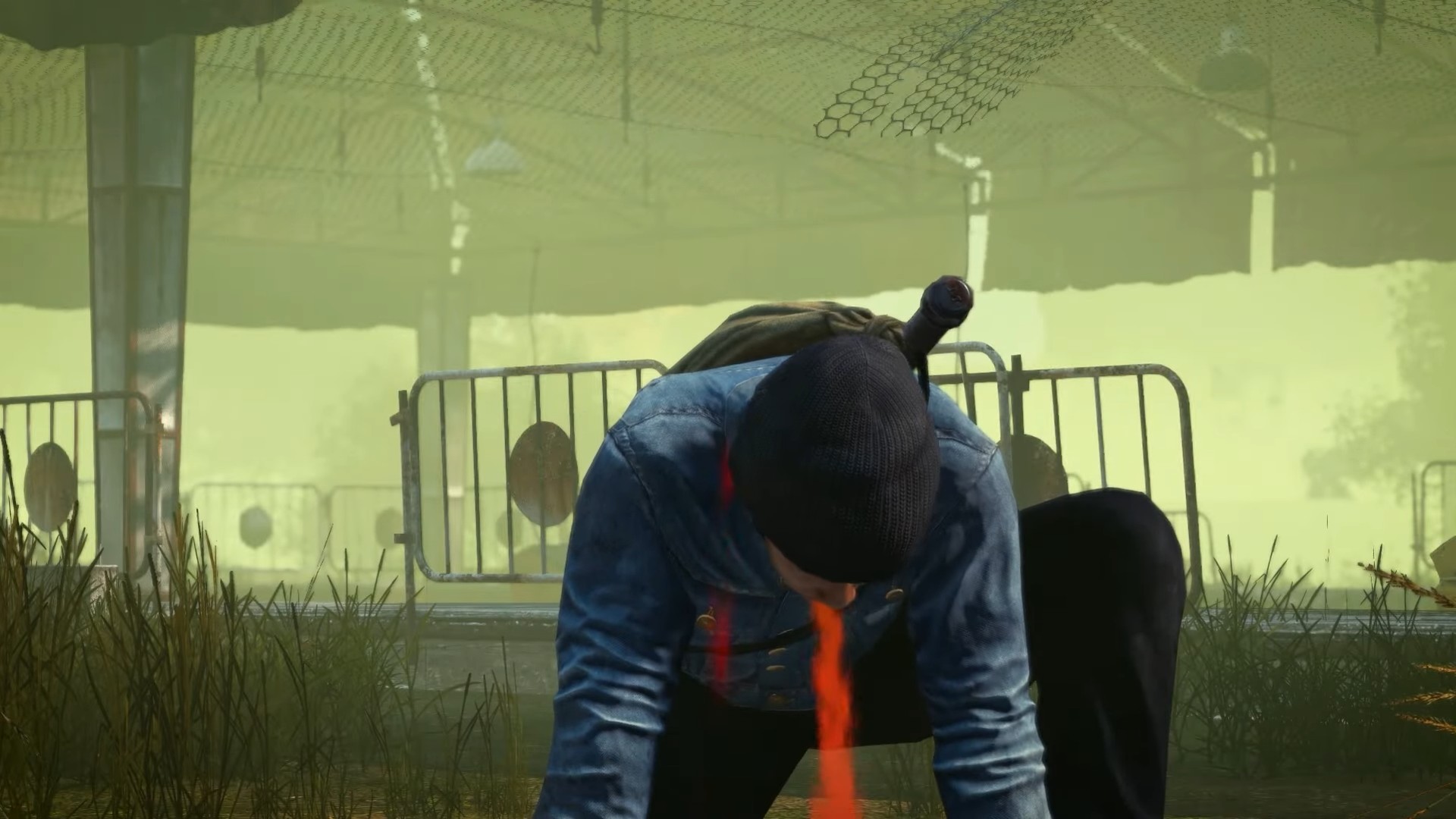 Content warning: The DayZ 1.14 update trailer above contains a depiction of suicide.

DayZ’s new 1.14 update adds several big changes to the zombie survival game, including new “contaminated areas,” new hunting tools, changes to helicopter crash sites, and a brand new rifle. Check out the trailer above for a first look, but be aware it depicts suicide.

The biggest change is definitely DayZ’s contaminated areas. These are new areas that contain high-tier loot, but you’ll have your work cut out for you getting it. If the toxic gas permeating the area doesn’t make you sick, the zombies in hazmat suits definitely will. You’ll now have exhaustible gas mask filters to help stave off contamination. The static versions of these areas are the ones that contain the great loot, but there are also dynamic areas that spawn at random just to keep things lively.

If you want to get away from the zombie hunting for some old fashioned animal hunting, new traps make that a little easier. The 1.14 update adds a big fishing net trap, a small fishing bottle trap, and a snare trap for land-based critters. You can catch different kinds of animals depending on where you place your traps and what bait you use.

Humans are just as susceptible, though, so a new tripwire trap has been added that should make base defense much more interesting for intruders.

DayZ’s random helicopter crash sites are a great way of snagging some military-grade loot. They’ve received a touchup, including a new model for the helicopter and smoke particles that help you spot the crash site from a greater distance. Helicopters now also make an audible noise every time they crash, so be prepared for others to possibly show up ready to fight for the loot. Helicopter crash site loot now has a greater chance to spawn, too.

Finally, the new LE-MAS Assault Rifle has been added to the list of weapons in DayZ. You’ll need 5.56x45mm ammo to use it, but it’s got a 25-round magazine with the option to do burst, auto, or single fire. In addition, bullpup rifles now have new animations.

You can check out Bohemia Interactive’s full patch notes here. You can also read our interview with former DayZ director Brian Hicks, where we discussed the mad dash to make DayZ a reality and more. 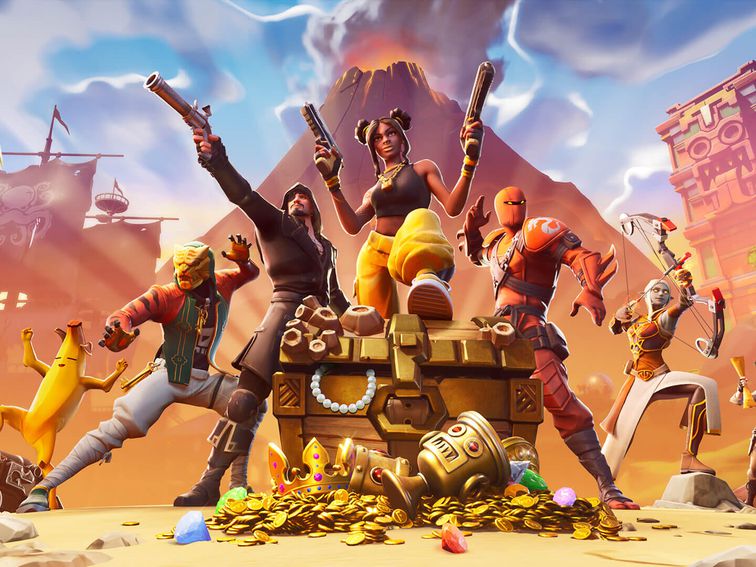 Fortnite and Marvel are back at it.  Epic Games Fortnite Chapter 2 season 4 launches Thursday. In previous years, the switch from […] 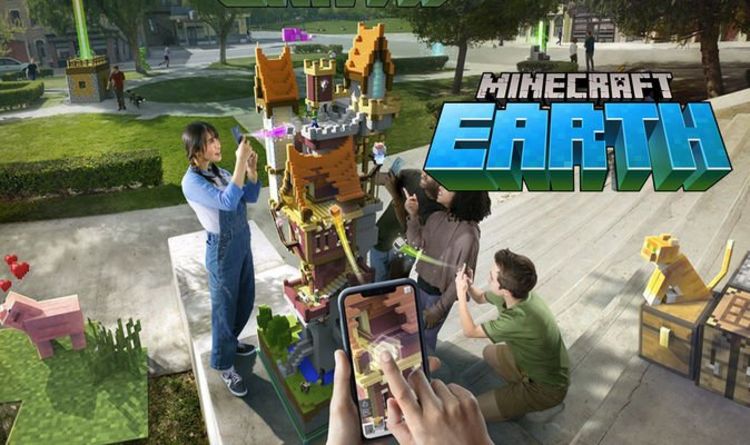 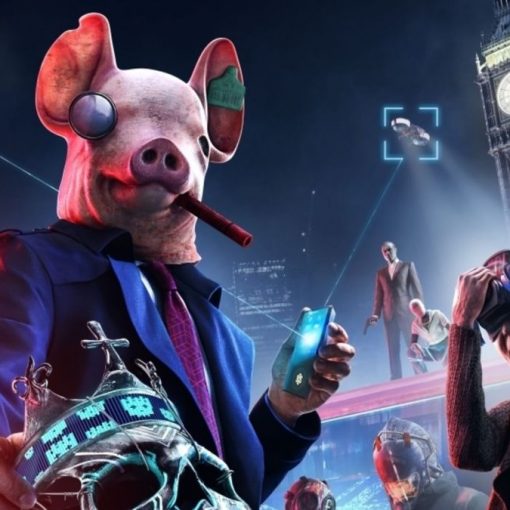 Image: Ubisoft Yesterday, Ubisoft announced that Watch Dogs Legion’s online mode on PC has been delayed indefinitely due to serious bugs that […] 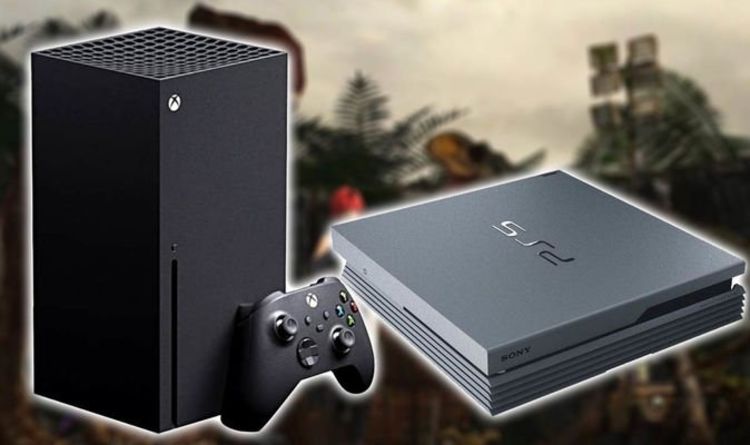