At least nine people died of Covid-19 during the trials at the Prevent Senior hospital chain from March to April 2020, but their charts were altered to hide the cause of death, lawyer Bruna Morato told a Senate inquiry.

Prevent Senior rejected the accusations as unfounded and said it had “rigorously reported” all deaths. It added in a statement that 7% of the 56,000 Covid-19 patients it treated had died, a better record that other public and private hospitals.

Pedro Batista, owner and executive director of the hospital chain, acknowledged in testimony to the Senate inquiry last week that patients’ charts where altered to remove any reference to Covid-19 after they had been hospitalized for two weeks, saying they were no longer a risk of contagion.

He denied testing unproven drugs on patients without their knowledge, saying doctors prescribed them when patients asked.

“It’s the doctor who prescribes any medicine and, at the time, everyone recalls comments from (President Bolsonaro) and other influential people, so there were a lot of patients demanding prescriptions,” Batista told the senators.

On Tuesday, Morato, representing 12 doctors employed at Prevent Senior, said the company threatened and fired doctors who disagreed with a predetermined “Covid kit” that included hydroxychloroquine, erythromycin and ivermectin. There is no scientific evidence that those drugs are beneficial in the treatment of Covid-19.

“Very vulnerable elderly patients were told there was a good treatment, but they did not know they were being used as guinea pigs,” Morato, the whistleblowers’ attorney, told senators investigating Brazil’s handling of the coronavirus pandemic.

She said doctors were told not to explain the treatment to the patients or their relatives.

“The purpose was to show that there was an effective treatment against Covid-19,” Morato said.

She said the hospital had an agreement to help the Bolsonaro government, which was touting the unproven drugs as an effective treatment against the virus that would protect Brazilians from contagion if they went back to work.

Prevent Senior denied it had ever dismissed doctors who disagreed with the treatment and questioned why the lawyer did not name the anonymous accusers.

The Health Ministry did not reply to a request for comment. It is unclear how much the government knew about the alleged trials.

In a speech last week at the United Nations, Bolsonaro again praised “early treatment” of Covid-19 via off-label use of unspecified drugs, claiming that science would someday vindicate their use against the coronavirus.

The pandemic has killed nearly 600,000 Brazilians in the world’s second-deadliest outbreak outside the United States. 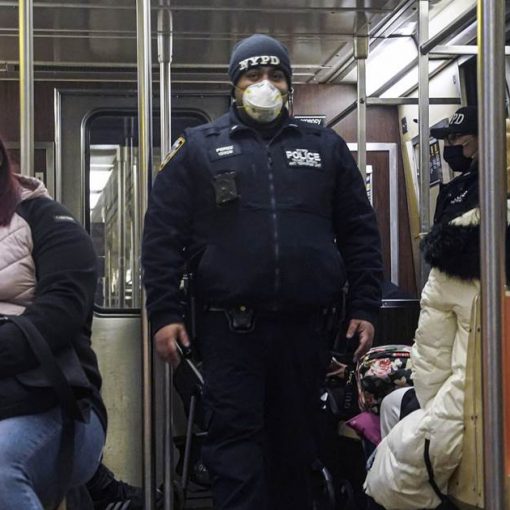 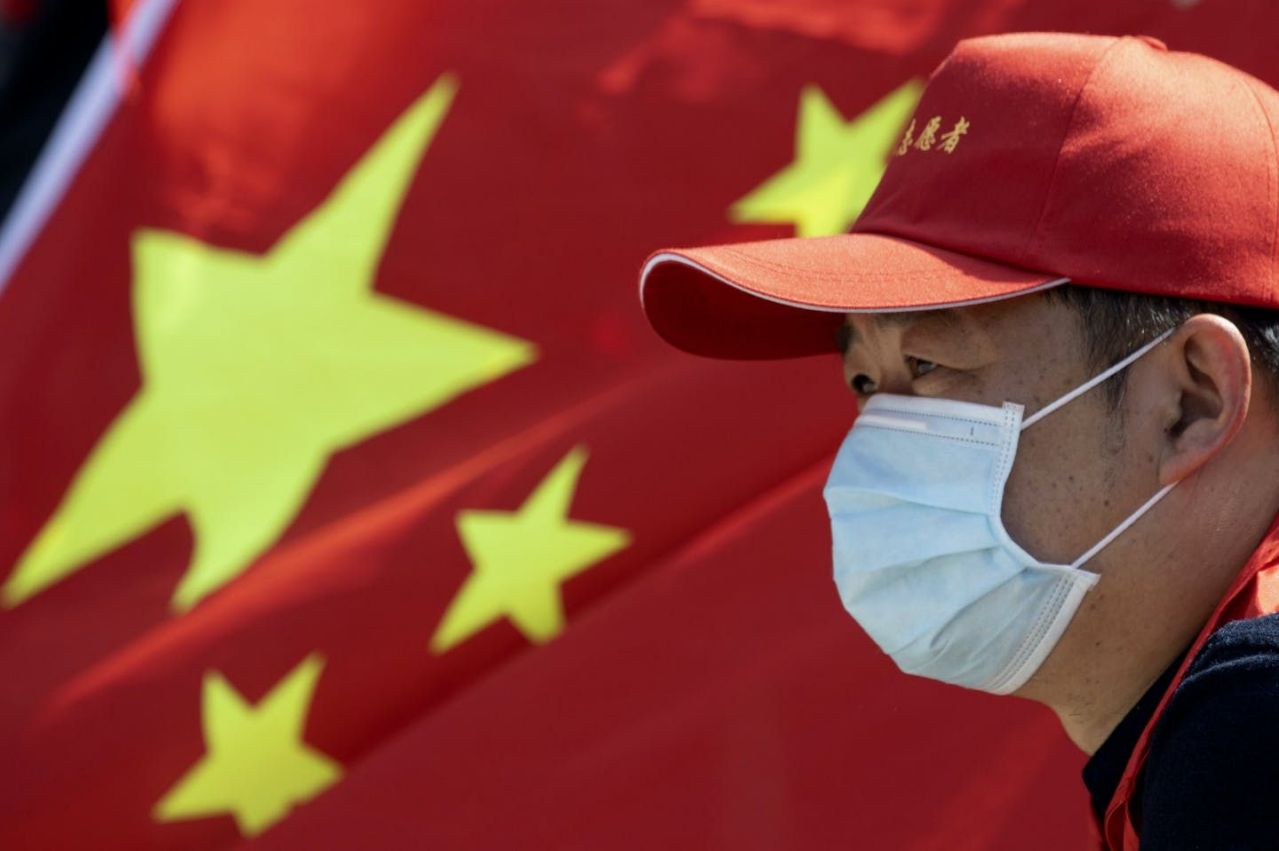 China has its eyes on a post-coronavirus world. Ng Han Guan/AP Photo A new “red scare” is developing in the U.S. While […] 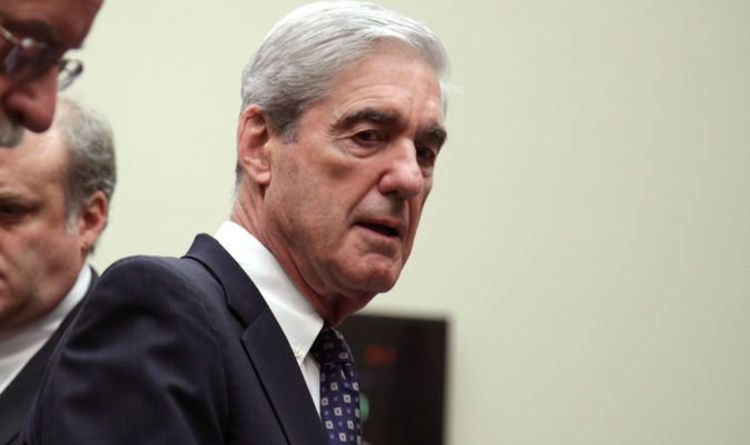 Mr Mueller stopped short of accusing Donald Trump of any involvement, saying his investigation did not establish that the Trump campaign conspired […] 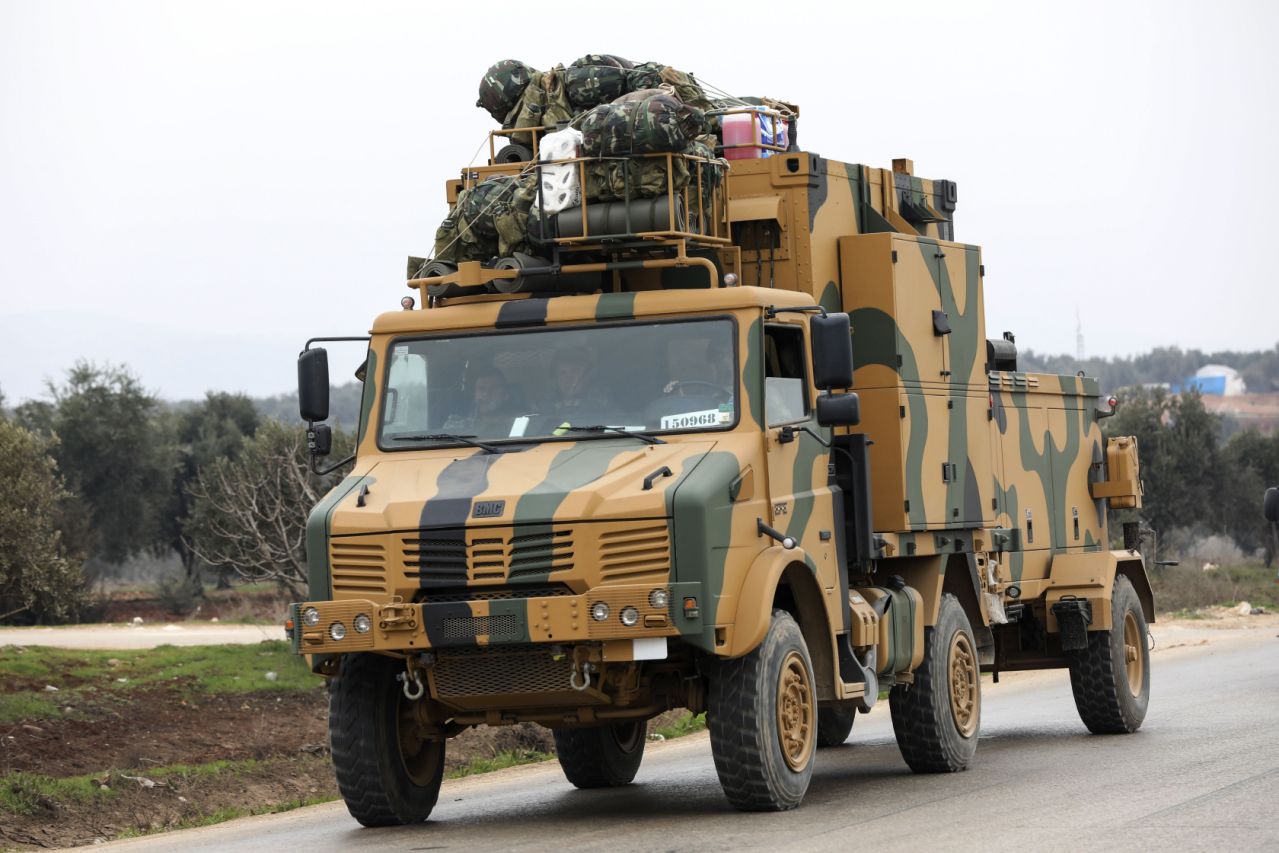 ANKARA, Turkey (AP) — Turkey’s Defense Ministry said one of its soldiers was killed and two were injured by Syrian government shelling, […]