PUERTO MORELOS, Mexico Sept 29 (Reuters) – As the sun rises in Mexico’s Quintana Roo state, home to the white sandy beaches of Cancun and Tulum, Rear Admiral Alejandro Lopez Zenteno readies his sailors for another day of dragging rafts of brown seaweed to shore and out of view of cocktail-sipping tourists.

Zenteno heads the operation for the Mexican Navy, which coordinates with the state and local governments to protect an area visitor trade that was valued at more than $15 billion annually before the coronavirus pandemic hit, according to Quintana Roo’s tourism secretariat.

When it washes ashore, the plant – known as sargassum – turns black and emits a sewage-like stench so powerful it has been known to make travelers ill. It attracts insects and turns the area’s famed turquoise snorkeling waters a sickly brown.

And it just keeps coming. Since 2011, seaweed here and across the Caribbean has exploded for reasons scientists suspect is related to climate change but don’t yet fully understand.

In Quintana Roo alone, Mexico’s Navy since March has removed more than 37,000 tons of sargassum — more than the weight of three Eiffel Towers — from beaches and surrounding waters.

“We don’t expect this to end anytime soon,” Zenteno said onboard a seaweed-clearing ship known as a “sargacero,” one of 12 deployed by the Navy.

Entrepreneurs across the region, meanwhile, are searching for ways to monetize the muck. They’re experimenting with seaweed-based products including animal feed, fuel, construction material – even signature cocktails.

“Sargassum is seen as a nuisance,” said Srinivasa Popuri, an environmental scientist in Barbados with the University of the West Indies. He views the Caribbean as “blessed” with a resource that grows naturally and requires no land or other inputs to flourish.

Popuri is working on extracting substances from seaweed that could have applications for the pharmaceutical, medical and food industries.

Whether such efforts prove viable remains to be seen. Commercializing seaweed can be challenging given the expense of collecting it.

Still, creativity is blossoming along with the seaweed.

One of the biggest potential uses lies in demand for so-called alginates, a biomaterial extracted from brown seaweed, which is a common ingredient in food thickeners, wound care and waterproofing agents for its gel-like properties.

The global market in 2020 was worth almost $610 million, a figure that’s expected to grow to $755 million by 2027, according to consulting firm Global Market Insights.

Vazquez, a nursery owner in the seaside town of Puerto Morelos near Cancun, for several years had used sargassum as a fertilizer. In 2018, he came up with the idea of turning it into a construction material. He said the resulting sargassum “bricks,” baked in the sun, allow him to build a house 60% cheaper than if he were to use traditional cement blocks.

Now dubbed “Señor Sargazo” by his neighbors, Vazquez said he has built and donated 10 such houses to local families in need. He hopes to turn his now-patented “Sargablock” material into a for-profit franchise.

“Everyone was complaining that sargassum was stinky, sargassum is a problem. What I did was find a solution for it,” said Vazquez, 45, showing Reuters around “Casa Angelita,” the first house he built with seaweed and which he named for his mother.

The Ritz-Carlton hotel in Cancun found a tastier use for sargassum. For a time, it served up a cocktail made with tequila, vinegar, sugar, rosemary and a syrup derived from sanitized seaweed.

Some businesses are nervous about relying on a resource with variable supply: There’s no way to know how much might grow in a year.

Others are concerned that large-scale harvests for business initiatives might lead to sea turtles and other endangered creatures being scooped up indiscriminately.

Still other efforts are waiting on scientific testing for safety. In Jamaica, entrepreneur Daveian Morrison is building a processing plant to scale up his experiments, including turning seaweed into charcoal for people to burn in lieu of firewood. He said his recipe for animal feed made from the protein-rich plant proved a hit at a local goat farm, but it needs more testing to ensure the seaweed doesn’t contain dangerous levels of arsenic or other harmful substances.

In Barbados, a University of the West Indies research team is distilling sargassum along with waste from a rum distillery to make methane, which can be turned into compressed natural gas to power transportation across the island.

“There is this beautiful coincidence that the ocean is producing all this biomass,” said Legena Henry, a renewable-energy lecturer at the university. She said she’ll soon be converting her own car to run on the fuel, with the hopes of a wider rollout next June.

Sargassum is most famously found in the Sargasso Sea in the north Atlantic, where the seaweed has been documented for hundreds of years. How it traveled south to the tropical Atlantic is unclear.

Some scientists have theorized that the intense 2010 hurricane season may have carried a bit of it to the central western Atlantic, planting the seeds for a new sargassum belt that now stretches nearly 9,000 kilometers.

Also unclear is why the Caribbean sargassum blooms have grown to such monstrous masses. Scientists say climate change, water pollution, Amazon deforestation and dust blowing in from the Sahara Desert are all likely factors.

New research published in May in the journal Nature Communications points to another suspect: Major rivers – including notably the Amazon – are pumping more human sewage and agricultural runoff into the ocean, where the nutrients are likely fertilizing the sargassum.

The University of South Florida has been tracking sargassum since 2011 and it recorded a significant uptick in 2015. In May, a record 18 million metric tons were detected by satellite in the tropical Atlantic and Caribbean. That’s up nearly 6% from the previous May record set in 2018, and up more than 800% from levels seen a decade ago, according to Chuanmin Hu, an oceanographer at the University of South Florida.

Mexico’s coastline is especially vulnerable, thanks to an ocean current swirling in the western Caribbean Sea that pulls sargassum towards the nation’s beaches. A July 21 map by the Sargassum Monitoring Network of Quintana Roo, a non-governmental organization, showed that 28 of the state’s 80 beaches were experiencing an “excessive” amount of sargassum, the most severe grade.

Reporting by Cassandra Garrison in Puerto Morelos, Jake Spring in Brasilia and Sarah Marsh in Havana; editing by Katy Daigle and Marla Dickerson 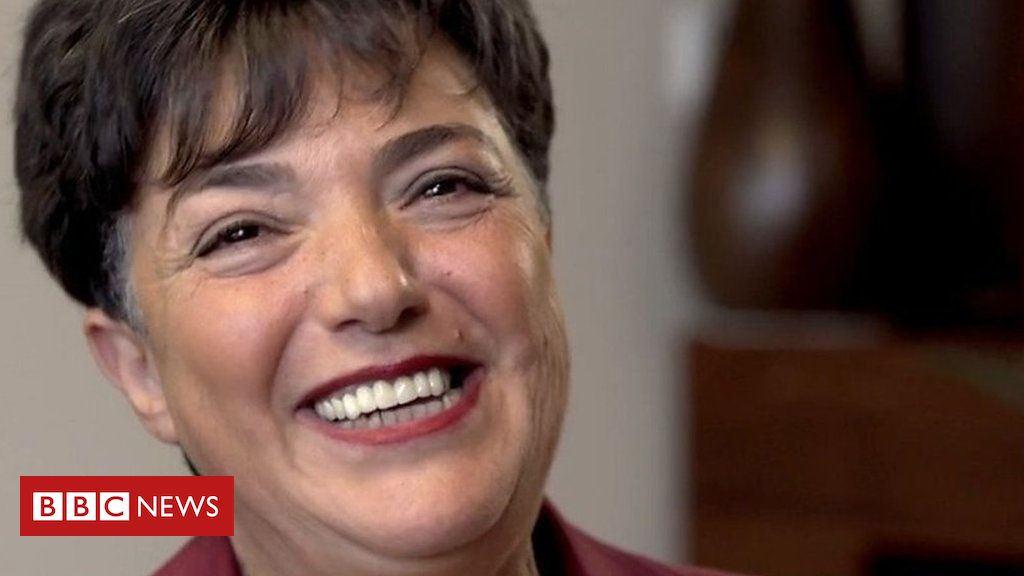 Safa Tamish teaches Palestinians to talk about sex, a topic often seen as taboo in the Arab world. She encourages workshop participants […]

Woman sues McDonald’s after she saw an advert for cheeseburgers and broke her fast for Lent Ksenia Ovchinnikova, from Russia, claims that […] 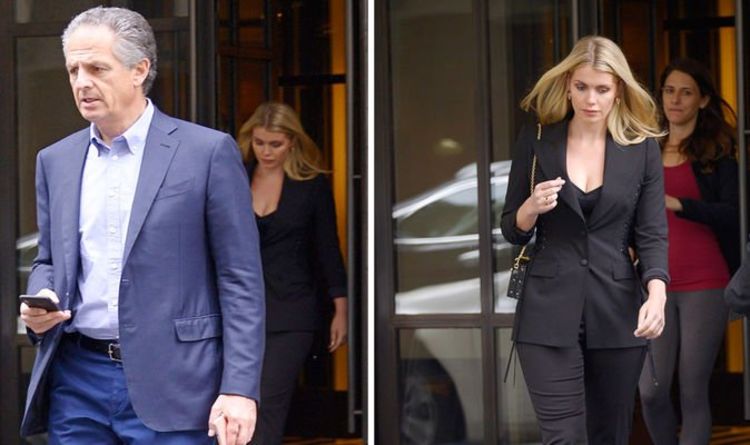 Princess Diana’s niece, 28, was seen with the 60-year-old businessman, who is worth around £80million, after the pair’s relationship was revealed last […]