A blast at an apartment block in Gothenburg, Sweden injured 25 people and led to more than 100 residents being evacuated from their homes on Tuesday.

The cause of the explosion is currently under investigation.

An explosion shook the bloc in downtown Gothenburg at 5am, prompting terrified residents to flee to the exits while others were forced to climb onto the balconies of neighbouring flats in a bid to escape.

Pictures from the scene show smoke pouring out through the front doors of the building.

At least 16 people have been taken to hospital according to early reports.

A spokesperson for Sahlgrenska University Hospital said four people have been treated for serious injuries.

Among the most seriously wounded were three women, aged between 60 and 80.

One firefighter is also reported to have received minor injuries during rescue efforts.

Juggling work and kids is always a challenge, but now with the coronavirus shutting down schools, Dusti Arab knows she’s facing a […] 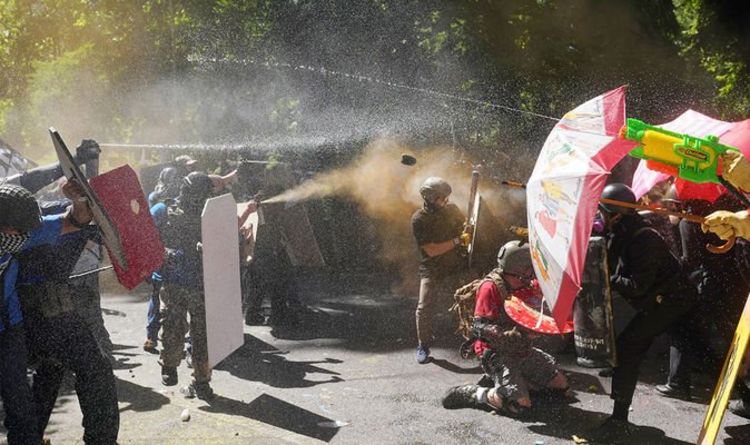 The two sides fought with clubs, shields, pepper spray and rocks whilst using shields for protection. A number of protestors on each side […] 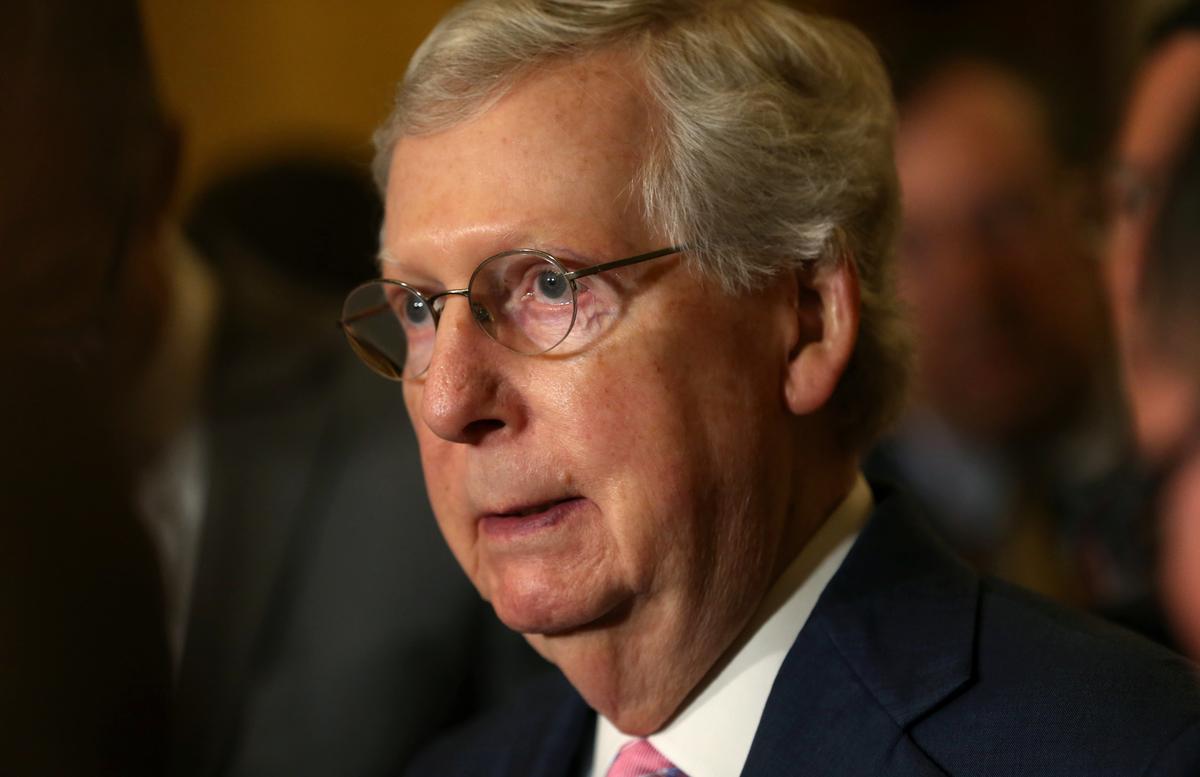 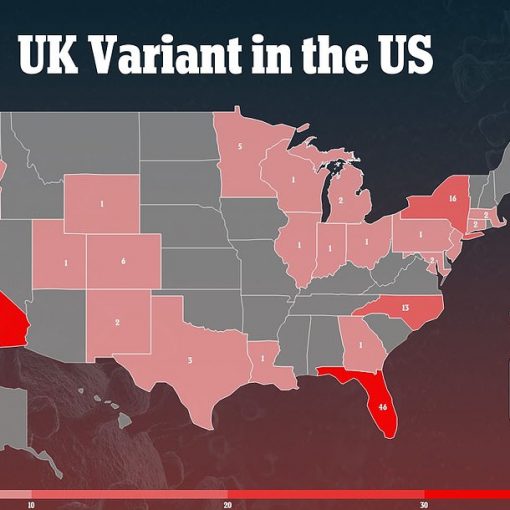 Dr. Anthony Fauci on Monday gave the grim warning that the UK’s new variant of COVID-19 is more deadly than what’s been […]