And so it came to pass. With 73 minutes on the clock, He finally turned up.

Lionel Messi had done very little for the previous 20 minutes at Parc des Princes. A promising first half had given way to one of those extended periods where Messi resembles a man maintaining a pretence of polite interest while milling around a notably disappointing flea market.

Instead Messi watched and waited as Manchester City applied their own pressure, 1-0 down, and always but not quite on the verge of almost but not quite finding an equaliser.

Even this late-model Messi is never really out of these games. The thing about him, the unique quality of Messi’s brilliance, is that you never run out of it. There is always more of this stuff, unopened crates, wells, deep reserves.

On 73 minutes he read the moment and began to surge, taking the ball on the inside right channel and whizzing up through the gears as the space appeared, three white shirts spinning and shifting and losing their shape in front of him.

By now he could see the angles opening, could see the corner of the goal, filing it away in the frontal lobe, the pieces moving ahead of him. There was a kind of low level moan, one of those moments before a thunderclap where suddenly everyone present, if you look closely enough, gets a premonition; a glimpse of Messi-vision.

Kylian Mbappé produced a fine decoy run, then a lovely touch back into Messi’s path. Messi Messi didn’t break stride, then placed the ball, massaged it, tickled it into the top corner, bulging the netting with a lovely, sensual twang.

And of course, the place went nuts. It was a wonderful goal. Football grounds always go nuts. This was distinct though, and also a strange kind of moment. There was something glutinous about it, not so much a pure sporting thrill, the completion of some long-realised plan, as a kind of consumer high.

People in the crowd turned to look at one another, held their phones aloft, savouring their own premium experience, a luxury brand happening. The stadium announcer, by now utterly beside himself, was ready with the call and response.

“Lionel… MESSI, Lionel.. MESSI, Lionel… MESSI.” It was fond and dizzy and gleeful, a crowd unbuckling its belt and filling its face on the spectacle, a kind of Messi-gluttony. And this was an exhilarating game of Champions League football. Manchester City were perhaps unlucky to lose, and certainly unlucky to lose 2-0. At times this felt like a meeting of a team condemned to make endless chances it can’t take, against one that was all incision, all whiplash attack.

Before kick-off the only news in town was that Messi would start, never mind that twanged left knee. So Paris fielded that team. The one with the players. It looked pretty “split” on paper, but split in a convincing way, with that trio of outsize talents in attack, backed by a compact-looking midfield three.

For City Bernardo Silva and Rodri formed the midfield axis once again. Riyad Mahrez, the local boy, came in on the right, with Raheem Sterling an uncomfortable central attacker.

Paris is a city in recovery, still warily removing its mask (outdoors). On a sunny match-day afternoon the streets around Parc de Princes were thronging with replica-clad Parisians, Messi shirts, Messi flags, Messi kids, Messi-curious families And inside this brutalist concrete bowl was the familiar rolling cauldron of songs, thunderclaps and giant flags shimmering across the ultras end before kick-off.

But the start was all City, decked out in their white away kit and assertive in those opening moments. With four minutes gone Messi was yet to touch the ball, instead gambolling eagerly, head up, offering just his own distinct energy, those regal vibes. His first real run with the ball was greeted with a rapturous wall of noise.

With seven minutes gone, there was another brief roar as Messi played a simple pass to Mbappé, suddenly free in vast open spaces on the right. His pullback bounced around the City area, before Idrissa Gueye spanked it violently back into the top corner, his second thunderbolt at that end in the last three days.

The Parc erupted, sending huge, booming waves of sound around that steeply tiered overhang. Messi was in this game now, dropping deep on the right, spinning into the centre circle, taking the ball in small spaces and gliding away calmly, like a stately headmaster channelling the chaos of break time.

But in flickers there you could see the shape of something else emerging in this PSG team, who have never lacked anything but a little champion conviction. By the end Messi had touched the ball 60 times, passed nicely, and produced that one moment of brilliance. The interplay with Mbappé had looked potent at times, although less so with Neymar, who seemed to be playing much of the game in a pair of oversized fishing waders. Mainly though there was a sense here of that shared premium moment, and of Messi 2.0 taking its first significant steps. 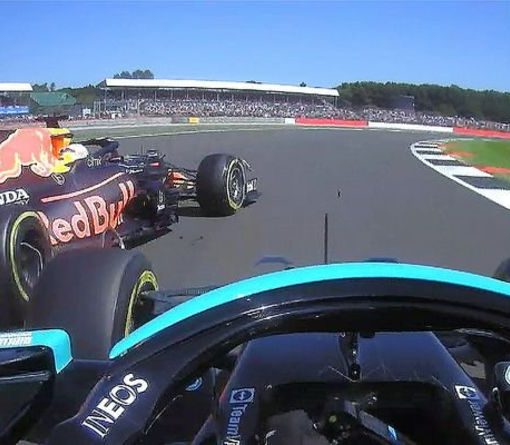 Lewis Hamilton smashed into Max Verstappen inside the opening lap of the British Grand Prix in a devastating crash. The result of […] 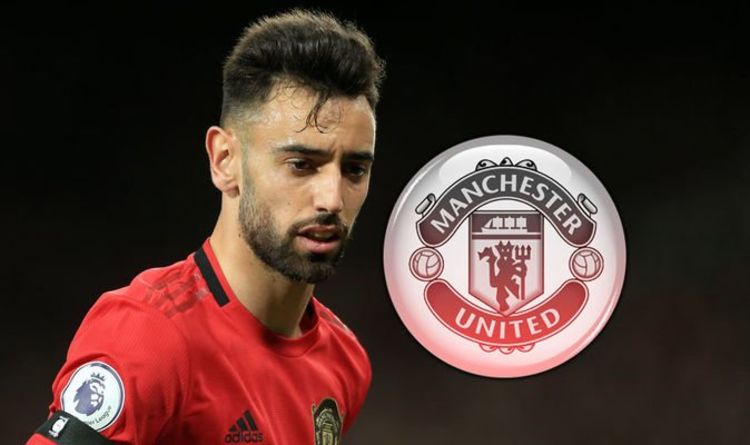 He did not need time to settle in, showing his quality in glimpses. Fernandes snapped into a strong challenge with compatriot Joao […] 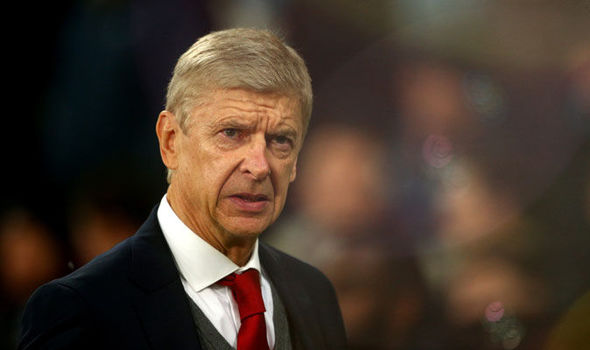 The Gunners are now without a win in three Premier League matches and slipped down to seventh in the table, behind the […] 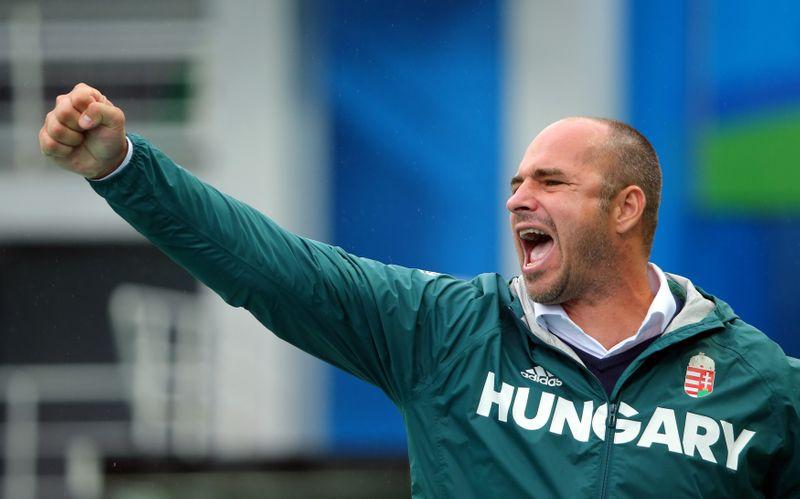