A woman holds a small bottle labeled with a “Coronavirus COVID-19 Vaccine” sticker and a medical syringe in front of displayed Pfizer logo in this illustration taken, October 30, 2020. REUTERS/Dado Ruvic

Sept 28 (Reuters) – Pfizer Inc (PFE.N) and BioNTech SE on Tuesday submitted initial trial data for their COVID-19 vaccine in 5-11 year olds and said they would make a formal request with U.S. regulators for emergency use in the coming weeks.

The U.S. Food and Drug Administration said earlier this month it would look to complete its data review for this age group as quickly as possible, likely in a matter of weeks rather than months. That could mean an authorization of the shot for children by the end of October, sources have told Reuters.

A decision on the vaccine’s use in younger children is eagerly awaited by millions of Americans as coronavirus infections have soared in children to hit their highest point in early September, according to data from the American Academy of Pediatrics.

The vaccine, which is already authorized for 12 to 15 year olds and fully approved for ages 16 and up, induced a strong immune response in the target age group in a 2,268-participant clinical trial, the companies said on Sept. 20. read more

The Pfizer-BioNTech vaccine was authorized for the 12-15 age group roughly a month after the companies filed for authorization. If the same timeline is followed for this application, younger children could start receiving their shots as soon as late October.

A rapid authorization could help mitigate a potential surge of cases this fall, with schools already open nationwide.

While kids are less susceptible to severe COVID-19, they can spread the virus to others, including vulnerable populations that are more at risk of severe illness.

The companies said they plan to submit the data to the European Medicines Agency and other regulatory authorities. They also plan to submit data from the full late-stage trial for scientific peer-reviewed publication.

Data from the companies’ trial showed the two-shot vaccine generated an immune response in children that matched what was previously observed in 16-to-25 year olds. The safety profile was also comparable to the older age group, Pfizer said.

The drugmakers are also testing the vaccine in children aged 2-to-5 and those aged 6 months-to-2 years, with data expected in the fourth quarter.

Moderna’s (MRNA.O) COVID-19 vaccine is not yet authorized for use in adolescents in the United States, while it has gained authorization for that age group in Europe.

Reporting by Manas Mishra and Ankur Banerjee in Bengaluru; Editing by Saumyadeb Chakrabarty 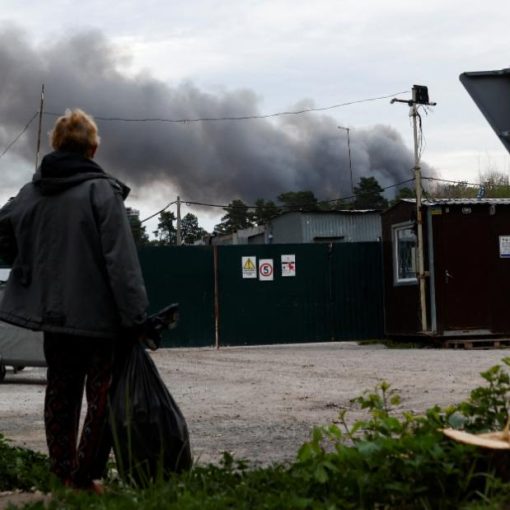 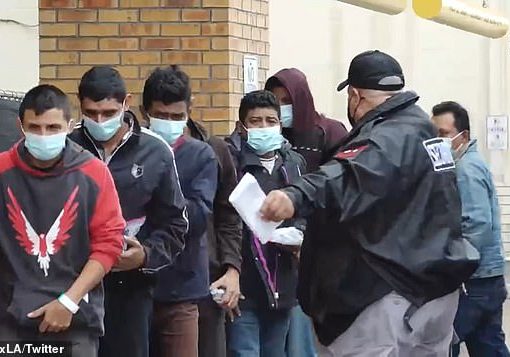 A large number of single, adult illegal immigrants were released from federal custody in Texas on Tuesday. The group of young male […] 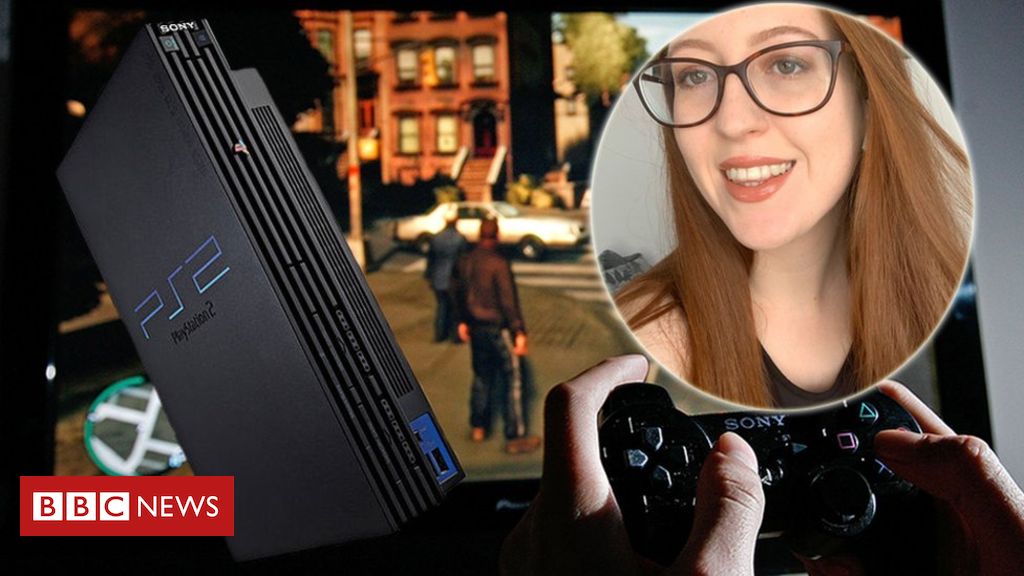 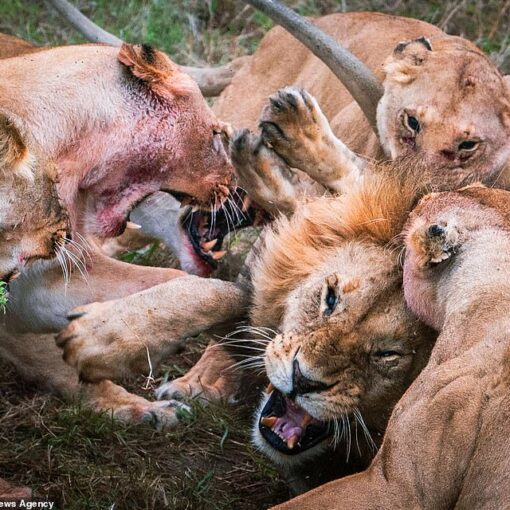 He won’t do that again! Lion loses a TESTICLE after lionesses attack him for trying to steal their food A lion lost […]