Jurgen Klopp has sparked fears that Trent Alexander-Arnold will miss Liverpool’s crunch clash against Manchester City at the weekend after it was confirmed the right-back had picked up a muscle injury in training, missing their Tuesday night clash against FC Porto as a result.

Alexander-Arnold was a part of Liverpool’s exhilarating 3-3 draw against Brentford on Saturday, and appeared unscathed after the match, giving Liverpool fans no reason to fear any form of exclusion.

But as the travelling squad was announced for the Reds’ second Champions League game of the season, the Liverpool-born full-back was an obvious omission, with Liverpool fans fearing the worst.

And in his pre-match interview ahead of the tie in Portugal, Klopp confirmed that the academy product had picked up a muscle injury in training which could also rule him out of the title battle against Man City this weekend.

James Milner filled in in his place against Porto, but Klopp will miss his attacking prowess if the defender misses out against City.

Despite taking 14 points from a possible 18 in the league and beating AC Milan 3-2 on the opening day of the season, they will be wary of recent knocks, following the amount of injuries they suffered last term.

Klopp’s men had won the Premier League for the first time in their history prior to last season, and were installed as favourites to repeat the feat.

They started well as they have this season but with key injuries, the Reds went trophyless and did extremely well to even record a third-placed finish.

And with the setback to Alexander-Arnold coupled with the injuries suffered by Harvey Elliott and Thiago Alcantara, Liverpool fans will hope the same doesn’t happen again this season.

Klopp also paid tribute to the late Roger Hunt in his pre-match interview.

Liverpool legend Hunt passed away on Tuesday morning at the age of 83, and will remain in the hearts of Liverpool fans as their second-highest all-time goalscorer and as a two-time First Division winner.

“We don’t know these legends personally but the first thing you learn when you come to Liverpool is about these guys.

“He would have been a player that would have played definitely in my team. It is really sad. Condolences go to his family from the Liverpool family, it is a really sad day.” 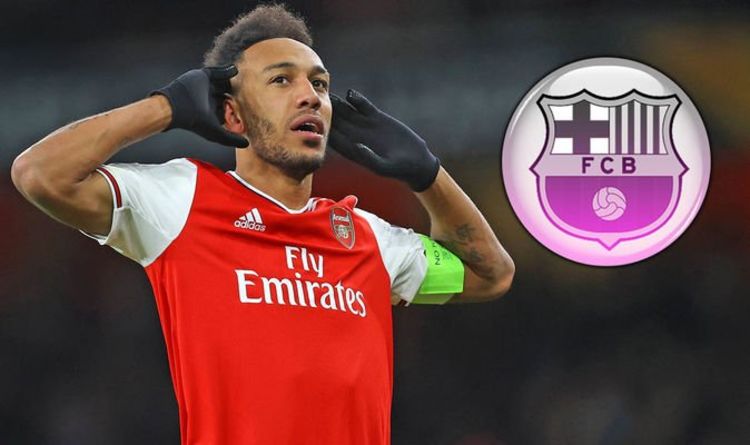 Aubameyang wasted a crucial opportunity to keep Arsenal in the Europa League on Thursday night, firing wide from close range as the […] 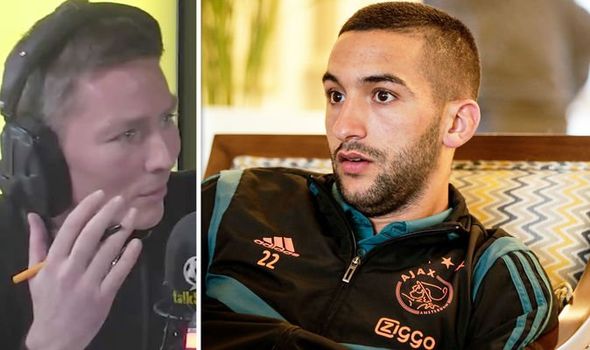 Hakim Ziyech will play outside Holland for the first time in his professional career when he joins Chelsea. source: express.co.uk

There are weeks – and this has been another one – when rugby union finds itself on a perilous tightrope. Over on […]

Garry Kasparov will make a rare cameo appearance when the legend, now aged 57, takes on the reigning champion, Magnus Carlsen, in […]