Jane made her acting debut in the 1960 Broadway play There Was A Little Girl, for which she received a nomination for the Tony Award for Best Featured Actress in a Play.

The star won her Primetime Emmy Award for her performance in the TV film The Dollmaker, released in 1984.

As well as acting, Jane was the face of many workout videos, with her first exercise video Jane Fonda’s Workout, released in 1982, becoming the highest selling VHS of all time.

She released a further 22 videos over the next 13 years, which collectively sold over 17 million copies. 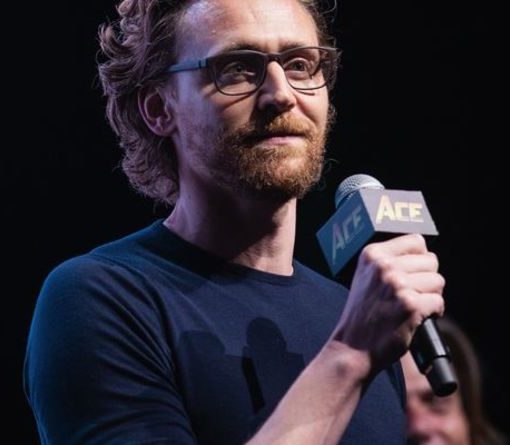 Playing the title trickster in the series, Hiddleston is also known for his soothing voice and charming way with words. It’s no […] 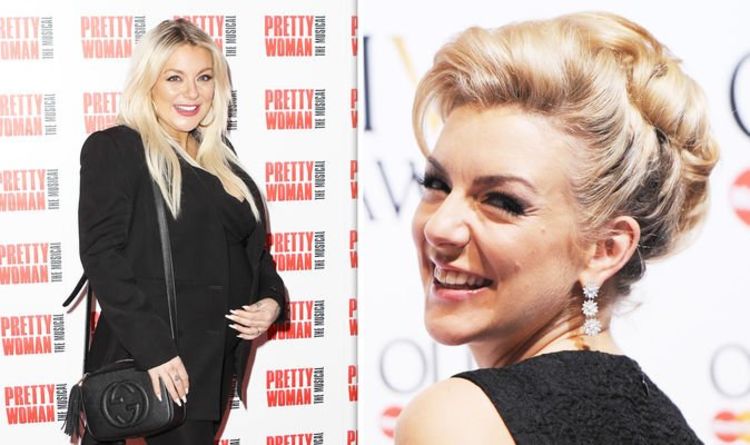 Sheridan Smith, 39, has detailed how her life drastically changed since the birth of son Billy in May, in a number of […] 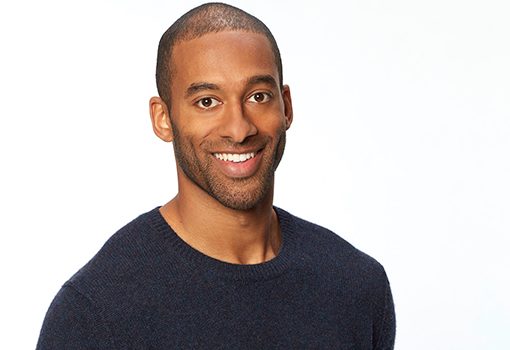 Things didn’t go as planned after Matt James’ season of ‘The Bachelor,’ and in a ‘GMA’ interview, he reflected on what he […] 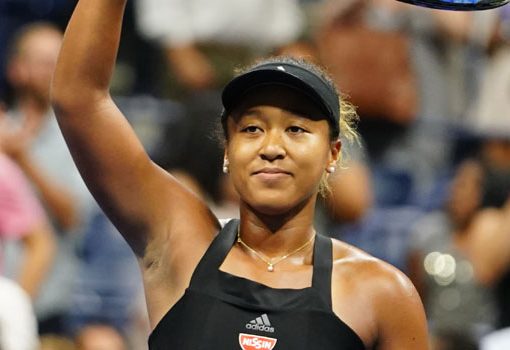