To lift or not to lift? That’s the question on Jada Pinkett Smith and daughter Willow Smith‘s minds these days, as the mother-daughter duo revealed on a recent episode of their popular Red Table Talk. In the clip, the two discuss how they’ve considered getting a “BBL” (Brazilian butt lift) in the past, per People. WATCH THE CLIP HERE!

“I’m glad we’re here talking about this today, the BBLs, because I was considering getting one,” Jada, 50, tells Willow, 20, and her mother, Adrienne Banfield-Norris, as Willow exclaims, “Me too!” before sharing that she ultimately decided against the procedure. “I considered getting the tiniest little bit, but then I just got into the gym and got it anyway.”

Jada then noted how she told her daughter to “build a butt” the old fashioned way versus going under the knife. “I told her, I said, ‘You want a butt? One thing your mother know how to do is build a butt,’” the Girls Trip actress laughed. “And you built it to the point that people thought you got surgery,” she told Willow.

The conversation then turned toward unrealistic beauty standards put upon women, with Jada’s mother, Adrienne, 67, saying how there’s “so much more pressure on women to look a certain way,” adding how “the struggle has been extremely real” for someone like her — aka a woman in her 60s. “Like I’ve had Botox, then you get to the point where how much you’re gonna do, but then it almost becomes addictive,” she stated.

This isn’t the first time the Red Table Talk ladies raised some eyebrows. In June, the women tried out a Goddess Detox vaginal steaming set before chatting with their guest, wellness coach and author Queen Afua. The mother, daughter, and grandmother all sported lilac robes and sat on bowls filled with hot water and herbal teabags, laughing along the way. Jada said it felt like “a little tingle tingle” during the process and also noted how the practice was an ancient one which originated in Asia and Africa as a way to cleanse yourself after menstruating.

“I’ve read somewhere that vaginal steams are like an aphrodisiac,” Jada shared, adding how the practice was ideal for “spending time with your vagina to just show it appreciation and care.”

007’s female co-star in these movies is often – somewhat divisively – referred to as the “Bond girl”. The phrase has been […] 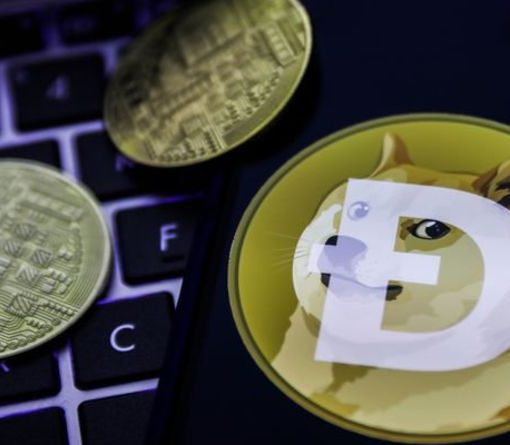 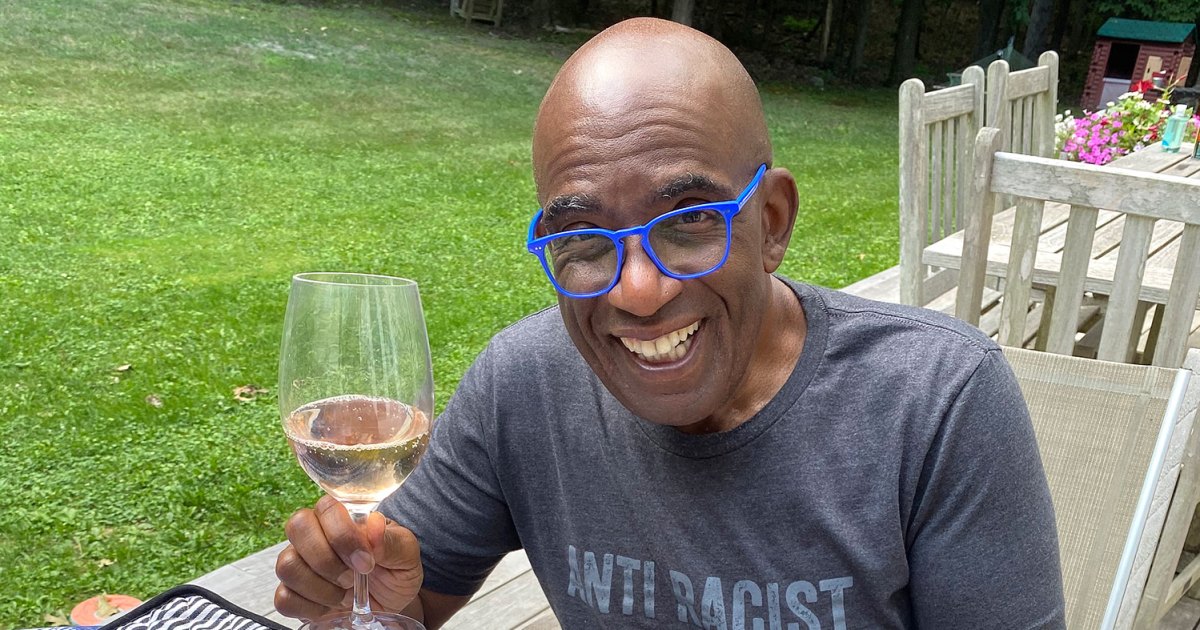 It’s still business as usual for Al Roker despite the coronavirus pandemic. Even though the Today coanchor, 66, has been working from […] 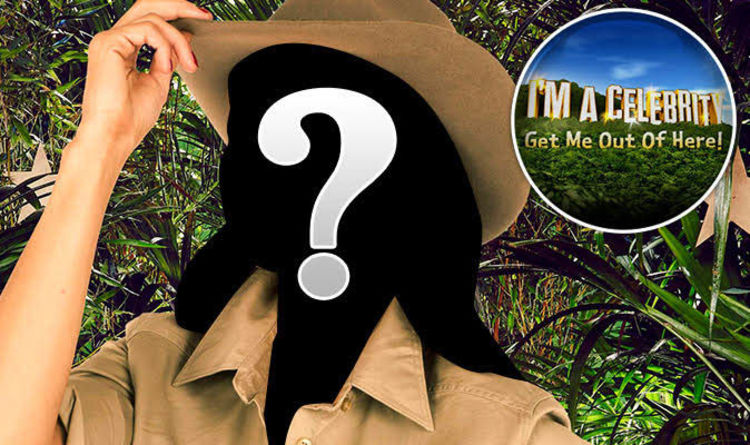