Evergrande, saddled with $305 billion in liabilities, is teetering on the brink of collapse. But the central government is unlikely to intervene directly to resolve Evergrande’s crisis in the form of a bailout, according to six people, including four in government and regulatory bodies.

Authorities are hoping, however, that asset purchases will ward off or at least mitigate any social unrest that could occur if Evergrande were to suffer a messy collapse, they said, declining to be identified due to the sensitivity of the matter.

A handful of government-owned enterprises have already done due diligence on assets in the southern Chinese city Guangzhou, said one person.

In one emblematic example, Guangzhou City Construction Investment Group is close to acquiring Evergrande’s Guangzhou FC Soccer stadium and surrounding residential projects, according to the person, who has direct knowledge of the matter.

Set to cost around 12 billion yuan ($1.9 billion), the stadium has been designed to seat more than 100,000, making it the world’s largest venue built for soccer by capacity.

Potential buyers of Evergrande’s core assets in Guangzhou have been “arranged” with “both political and commercial considerations” in mind, the person said, adding that authorities don’t want to see just a few companies bidding for the same assets.

Vanke and China Jinmao Holdings (0817.HK) are among government-backed property developers that have been asked to purchase assets from Evergrande, sources said. China Resources Land (1109.HK) has also been asked, one source said.

Property developers and government-owned firms have been sounded out either directly or indirectly about asset purchases, the sources said. Reuters could not immediately ascertain the current status of most of those discussions.

Vanke, which is one-third owned by Shenzhen’s state-owned subway operator, said in August it has talked with Evergrande about cooperating on various projects. It did not respond on Tuesday to a request for comment on the status of those discussions. Jinmao and China Resources Land also did not respond to requests for comment.

Evergrande missed paying $83.5 million in interest to offshore bondholders last week and has a $47.5 million coupon payment due on Wednesday.

While expectations are high that it will undergo one of the largest-ever restructurings in China, government bodies have been largely silent on the potential for a bailout or how they might deal with a collapse.

Beijing has, however, worked to curb any ricochet effect on the financial system from Evergrande’s troubles, with the central bank pledging on Monday to protect consumers exposed to the housing market and injecting more cash into the banking system. read more

One of the first signs of an official inquiry into the real estate giant came this week when the Shenzhen government’s financial regulator said an investigation had been opened into an Evergrande wealth management unit.

One person with direct knowledge of local government involvement said local governments have been asked to mediate with government-backed groups and companies so they can participate in Evergrande’s reorganisation and asset sales.

Any action taken by local governments will depend on the extent of Evergrande’s presence in those areas and the local finances of that particular province or city, the sources also said.

They added that regulators will first assess the funding situation of all Evergrande’s businesses before taking any action on its liquidity situation.

“What kind of committee should be set up is a second story; it depends on the debt situation,” said one regulatory source.

Reporting by Clare Jim in Hong Kong and Jing Xu in Beijing; Additional reporting by Cheng Leng and Yingzhi Yang in Beijing; Editing by Sumeet Chatterjee and Edwina Gibbs 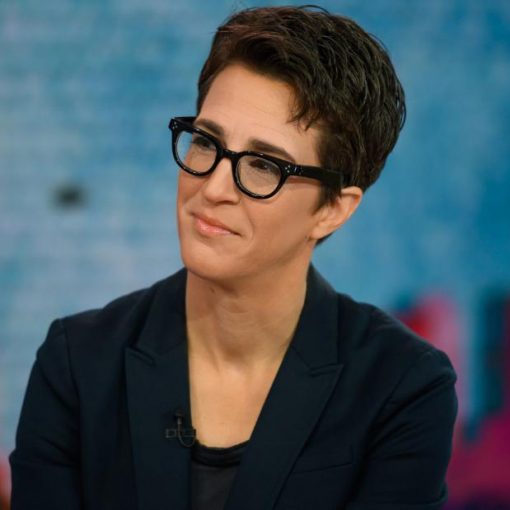 The MSNBC anchor said she’s going to be “absolutely fine” after getting a cancerous mole removed from her neck last week. Maddow […] 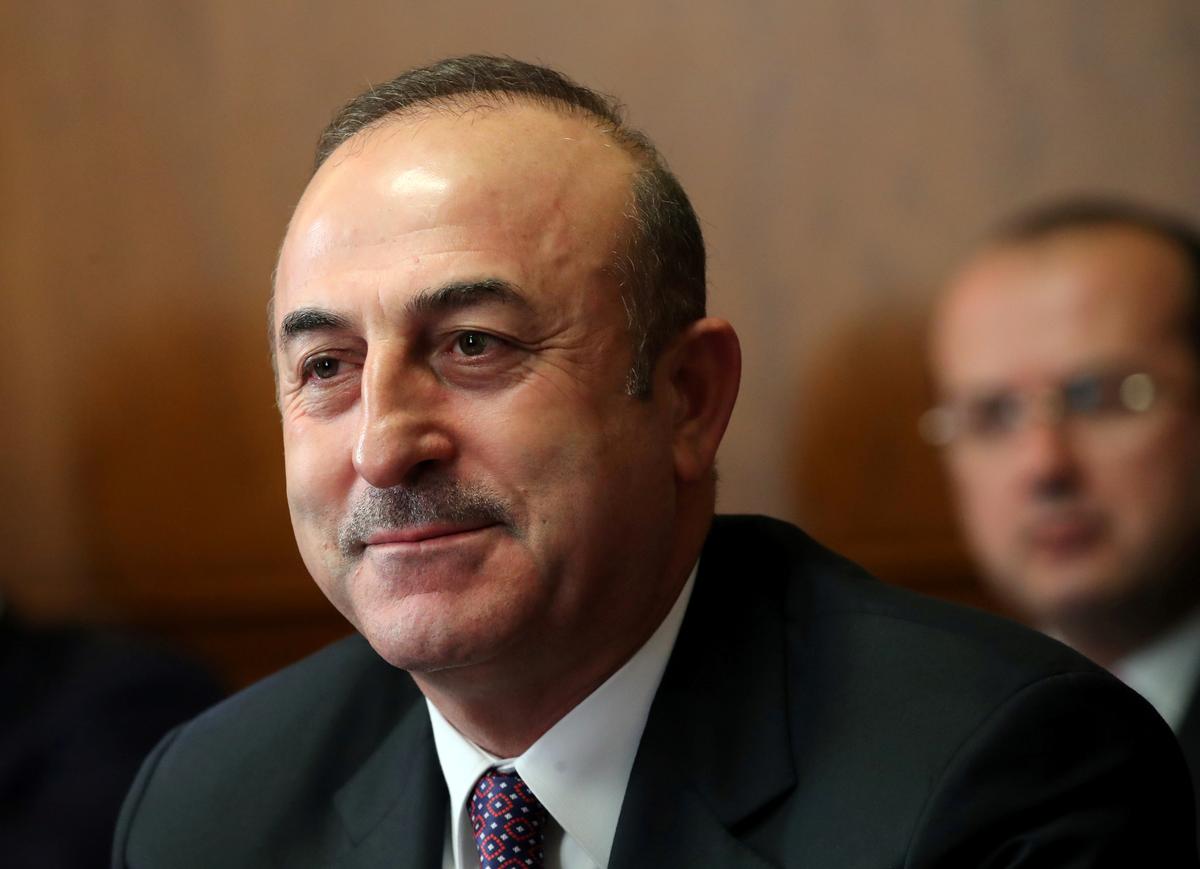 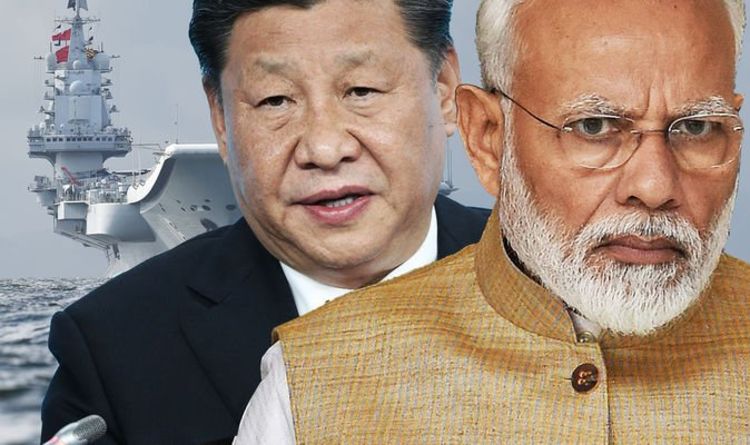