The Heating and Hot Water Industry Council (HHIC) has this week warned Government advisors that there is a potential £12.5billion risk to consumers when it comes to heating their homes in future. They have claimed that five million homeowners will need to fund urgent system upgrades, costing an estimated £2,500 per household, to prepare for installing a heat pump. The Heating Up to Net Zero white paper has been penned to inform future policy about how these costs can be avoided.

The issue is said to be that many houses built since the Seventies were fitted with microbore central heating pipework.

This means the diameter of the pipes is less than 15mm, typically eight or 10mm, while technologies such as heat pumps require a diameter of at least 22mm.

Microbore became highly popular in the new-build market for central heating installations as it was cost-effective and easier to install due to its smaller size.

But because the pipework is largely hidden from view under the floorboards, a replacement can reportedly be expensive and highly disruptive.

Any homes with microbore pipework looking to install a heat pump, which the Government are currently intending to roll out, could result in huge costs and major disruption to installing additional equipment.

All pipework throughout the properties might also need replacing.

It was included in his Ten Point Plan to inspire a “green industrial revolution” and reach the 2050 net zero target.

“The UK has one of the most diverse building stocks in the world, attempting a one-size-fits-all solution is unrealistic.

“The different heating systems that circulate heat and hot water in our homes are not adequately covered by strategy and policy work. This white paper aims to pragmatically change that.”

These include things like introducing low-carbon hydronic heating and hot water solutions into existing systems, upskilling and training and providing more consumer information. 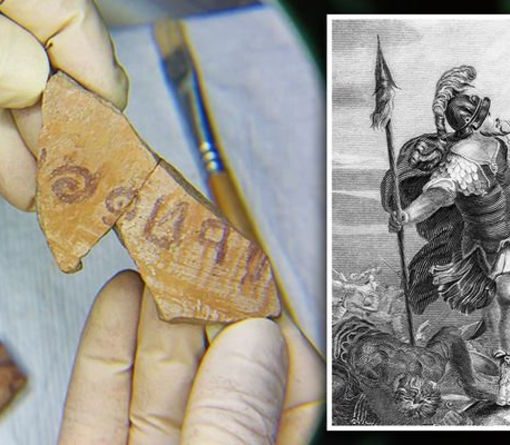 The ancient piece of pottery was found at the archaeological site of Horbat al-Ra’i or Khirbat er-Ra‘i, near Kiryat Gat. The inscription […] 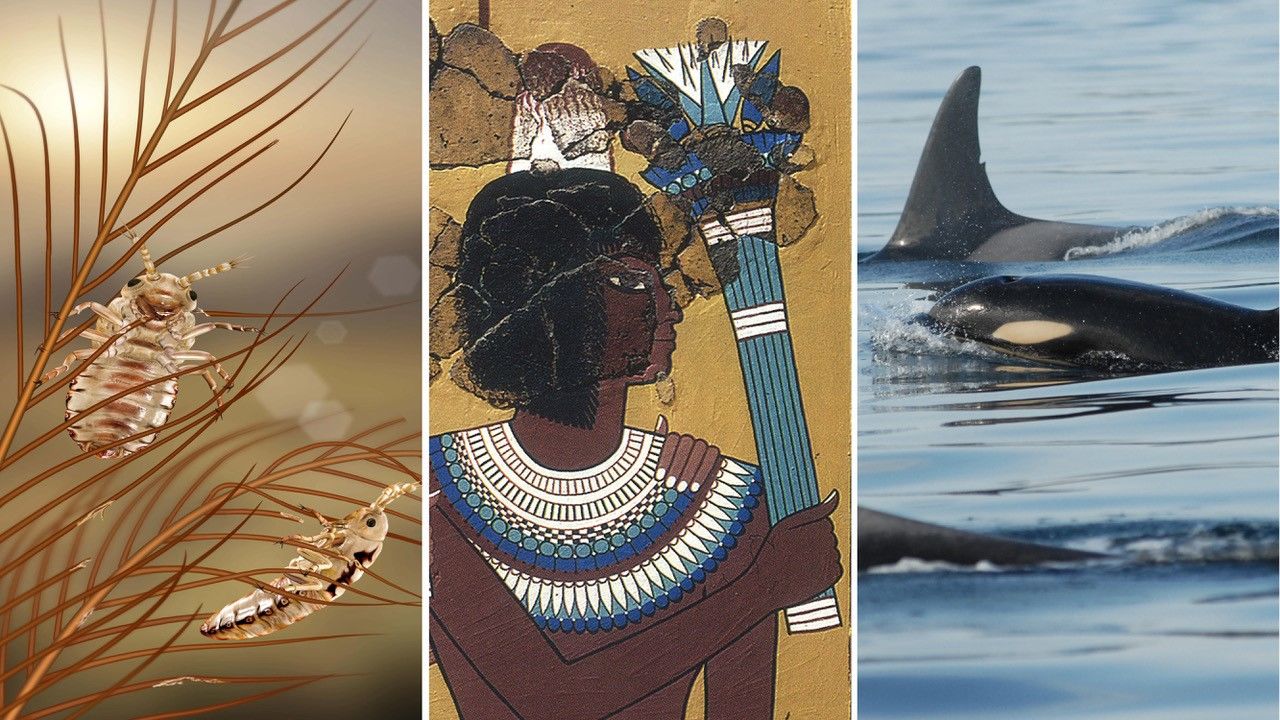 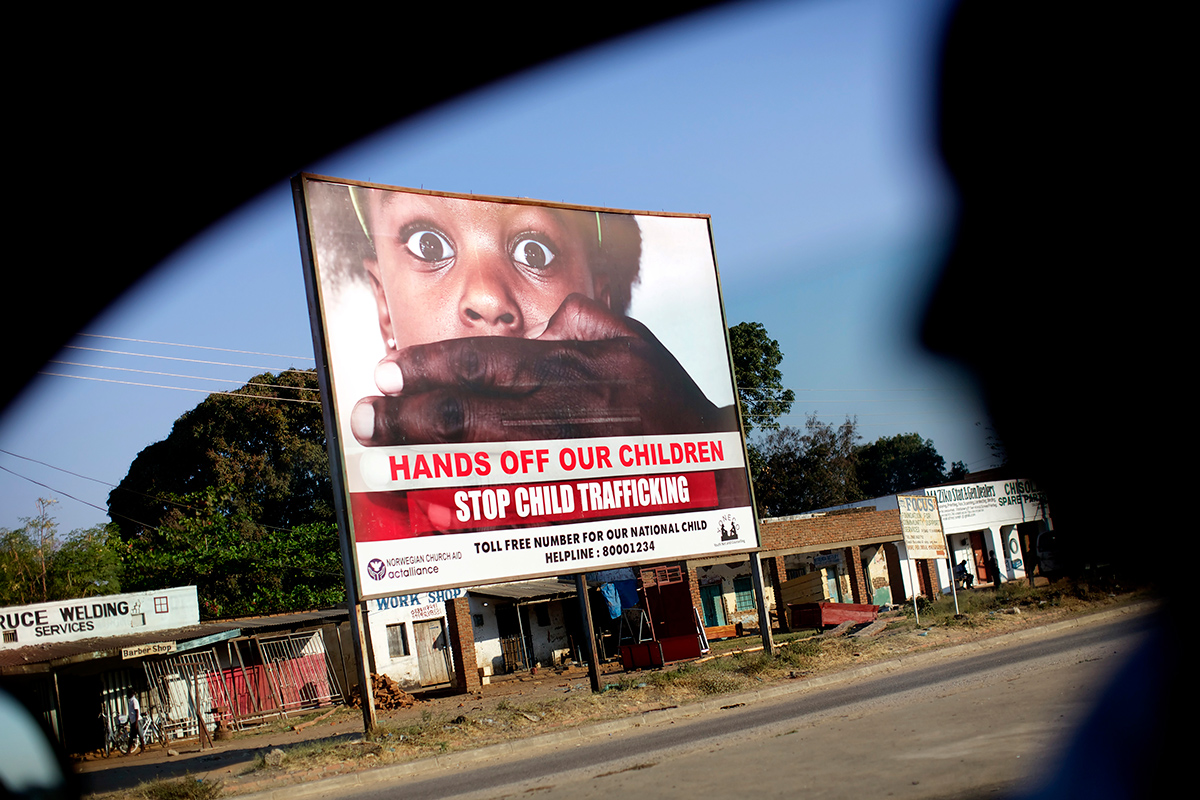 What does she look like today?Kieran Dodds/Tearfund/Panos By Abigail Beall Every two years, new, artificially aged pictures are released of Madeleine McCann, […]