But on this day, the icons aren’t merely exhibits — Tom Hanks takes the stage of the museum’s David Geffen Theater, sharing with the public the historical significance of this new institution, which is set to open September 30.

“It matters for Los Angeles to have this museum,” said Tom Hanks as he addressed media from the stage in the brand-new David Geffen Theater, appropriately adorned in red carpet. “We all know films are made everywhere in the world and they are wonderful films … but with all due respect, a place like Los Angeles, created by the Motion Picture Academy, this museum has really got to be the Parthenon of such places.”

Hanks, along with Disney Chairman Bob Iger and actor Annette Benning, have led the fundraising campaign for the new museum — the entire project costing $482 million, according to the Academy.

“It’s shiny and new and enormous and it’s crammed with about 125 years’ worth of ideas and dreams and life changing cinematic experiences,” said actor Anna Kendrick at the opening press event.

A museum almost a century in the making

Considering how Hollywood loves to celebrate its best and its brightest, perhaps it is a bit surprising that there wasn’t already a museum dedicated to moviemaking.

In fact, the path to making the museum a reality was a long one. The idea has existed for just about as long as the Academy, which was founded in 1927. But it wouldn’t be until 2012 when the museum began to take shape. Nearly a decade later, the opening was delayed by the pandemic. But the Academy Museum is now poised to offer its immersive love letter to the craft of filmmaking.

“We are the only institution that is devoted to talking about exploring the arts and sciences of moviemaking,” said Bill Kramer, director and president of the Academy Museum. “We will rotate different stories through our core exhibition stories of cinema.”

A combination of old and new, the museum inhabits an expanded footprint of the former May Company department store at Wilshire Boulevard and Fairfax Avenue in Los Angeles. Now known as the Saban Building, it is home to the bulk of the collections and the 288-seat Ted Mann Theater. The brand-new facility is capped by a 26-million-pound, concrete and glass sphere that spans 45,000 square feet and includes the 1,000-seat Geffen Theater. At the top, sprawls the Dolby Family Terrace under a glass dome.

Italian architect Renzo Piano, who designed the museum and is also the mind behind The Shard in London and New York’s Whitney Museum of American Art, called the new facility “the most improbable love story … between the beautiful, nice, loving old lady — the May Company building — and a soap bubble.”

Noting how he played with light in the museum’s design as an ode to cinema, Piano also claimed that architects are jealous of filmmakers.

Visitors can travel many avenues of cinema production from screenwriting, casting and costuming to sound mixing, animation and technological advancements. In the Composer’s Inspiration sound chamber gallery, there is barely any light save a deep red emittance. Featuring the work of one movie composer at a time, it is currently the realm of Hildur Guðnadóttir, who won the Academy Award for best musical score for 2019’s “Joker.” Here you’re invited to get lost in the music.

Overall, the Academy Museum boasts what it calls the largest collection of film-related items in the world, including more than 13 million photographs, 67,000 posters and 137,000 pieces of production art.

Of course, the Academy Museum would not be complete without an Oscar on display. In fact, there’s a whole room devoted to Academy statuettes, including the one Sidney Poitier won for best actor for 1963’s “Lilies of the Field,” representing the first time a Black actor won in the category.

Not all movie history is golden

Not all that history fairs well with the passing of time, but the museum’s curators say they will not shy away from tough topics.

“This is a place to learn about film history,” said Kramer, noting how uncomfortable topics must be explored in the museum. “A lot of our past is not great — a lot of racism and oppression and sexism. So, while we’re celebrating the movies and the artistry and the artists of moviemaking, we also want people to find a safe space to have more complicated conversations and create our new future together.”

Experts in their crafts are heard in their own voices, explaining production decisions from well-known films. A collection of actors’ screen tests are shown, followed by the same scene from the final production.

“Filmmaking is the ultimate collaborative art form,” said Kramer. “We want students … film lovers to see themselves reflected back to them in the museum and we want people to be inspired about careers in moviemaking.”

For some of that inspiration and what is sure to be a big attraction at the museum, the Oscars Experience allows visitors to see what it might be like to walk across stage at the Dolby Theater and accept an Academy Award.

After all, great Hollywood stories always begin with a dream. 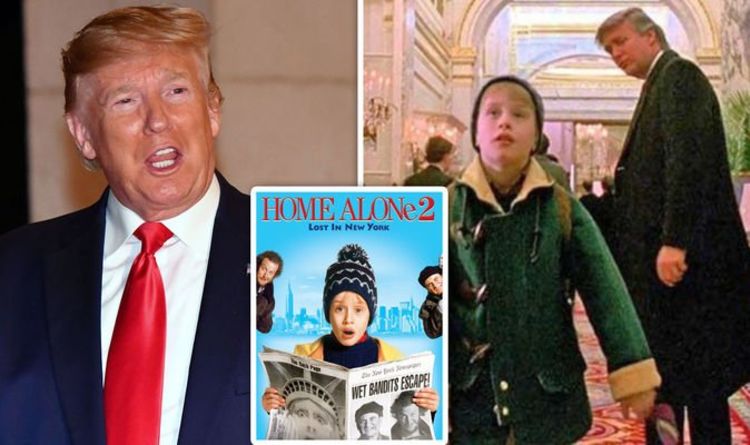 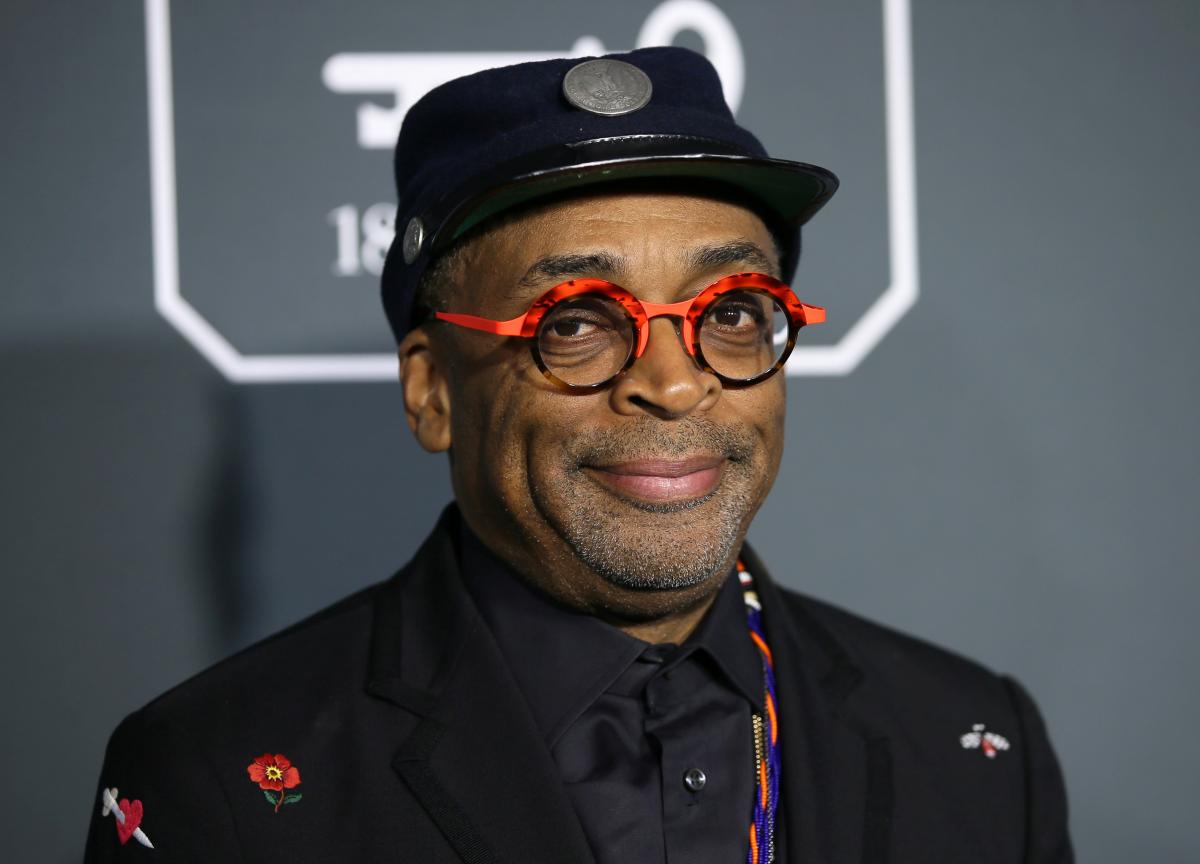 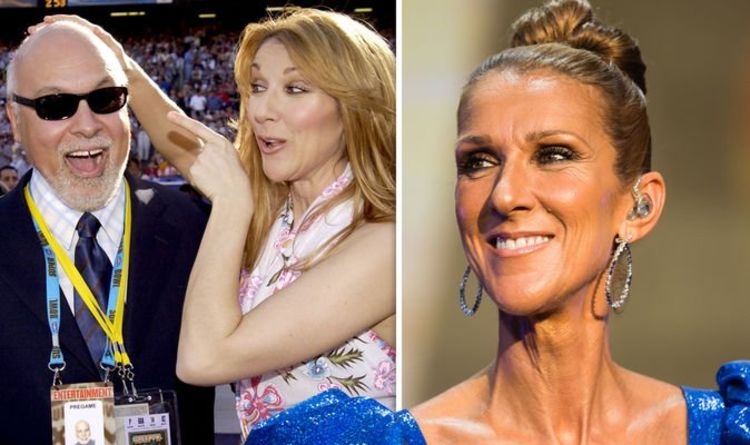 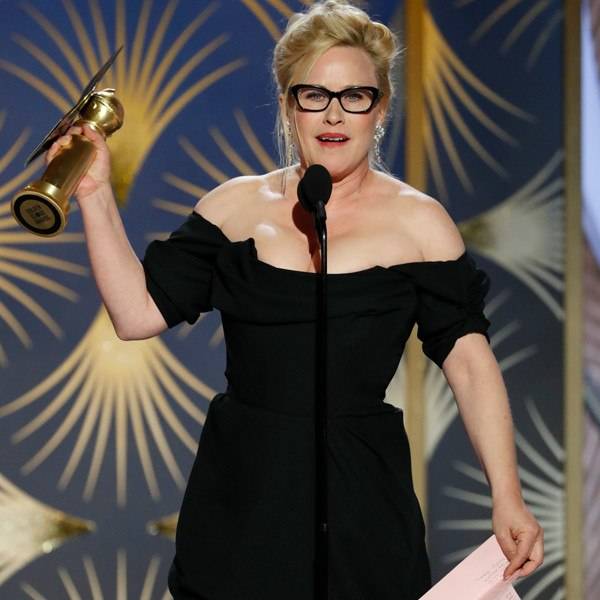 Chances are you might not have known Patricia Arquette was in Showtime’s Escape at Dannemora. Even her sister did. “My sister was […]