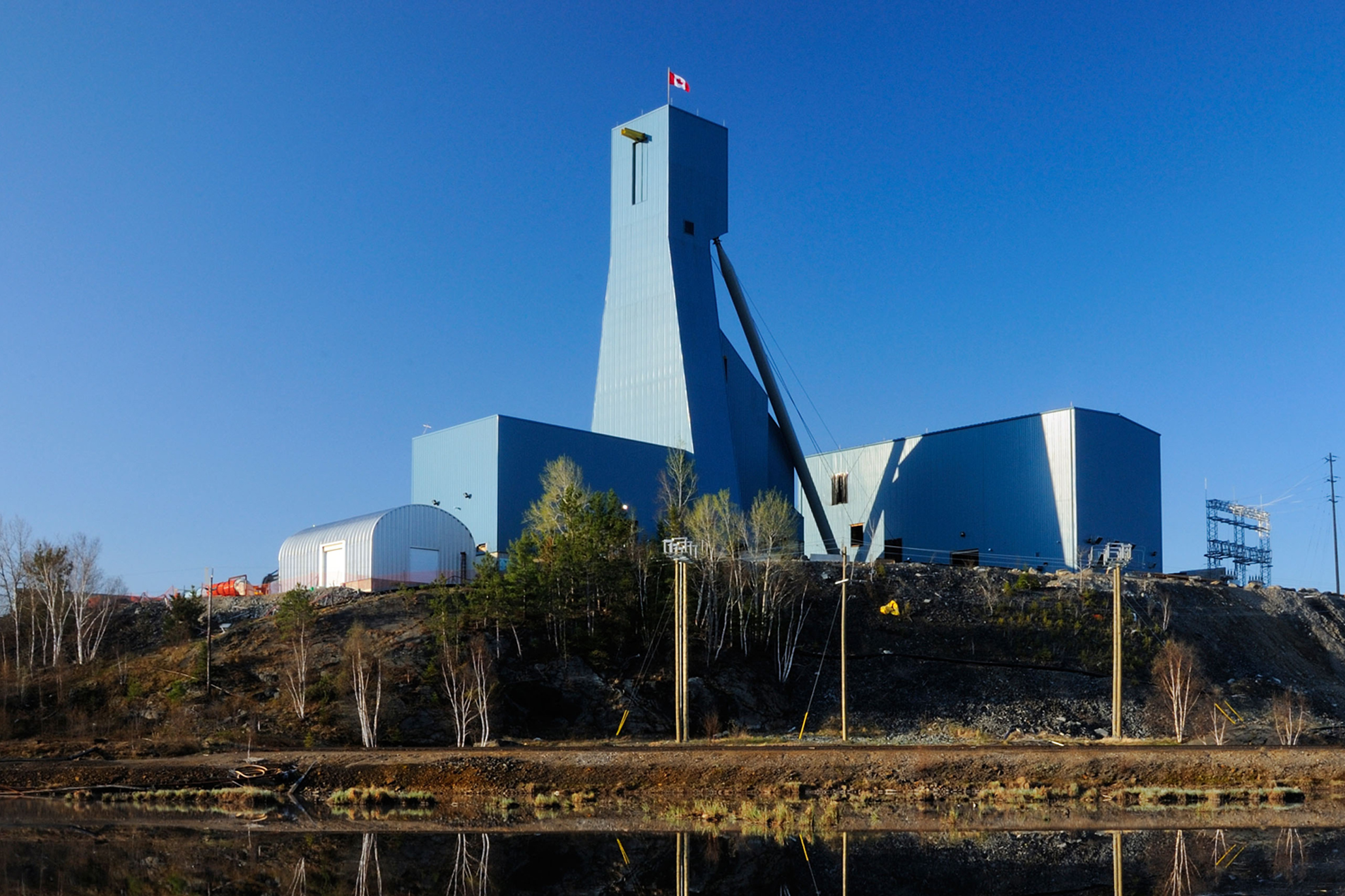 Nineteen of 39 miners trapped underground over the weekend in Ontario, Canada, were brought back to the surface early Tuesday, Brazilian mining company Vale said.

The rescued miners were in “good health and eager to return home,” Vale said in a statement emailed to NBC News.

The remaining trapped miners were expected to be rescued later Tuesday morning, the statement added.

On Monday, the company said a rescue team had reached the workers, who gathered in several “underground refuge stations” after the incident at the Totten Mine, west of Sudbury, Ontario. There were no injuries, the company said at the time.

Vale said the incident happened when a scoop bucket being sent underground Sunday afternoon detached, blocking the mine shaft. As a result, it said, the “conveyance system” for taking workers to and from the surface could not be used.

The company earlier said the trapped miners had access to food and water, and could communicate with their family members.

A statement from the United Steelworkers, the union that represents 30 of the 39 workers trapped in the mine, said it was cautiously optimistic that all would be safely evacuated.

“Our thoughts are with the 39 miners trapped underground in Sudbury as rescue teams work to get them safely above ground,” Ontario Premier Doug Ford tweeted Monday night. “We understand this rescue will take some time and are very relieved to hear the miners are currently uninjured.”

Totten Mine opened in 2014 in Worthington, Ontario, the first mine to open in the area in 40 years, according to the company’s website. The mine produces copper, nickel and precious metals and employs about 200 people. 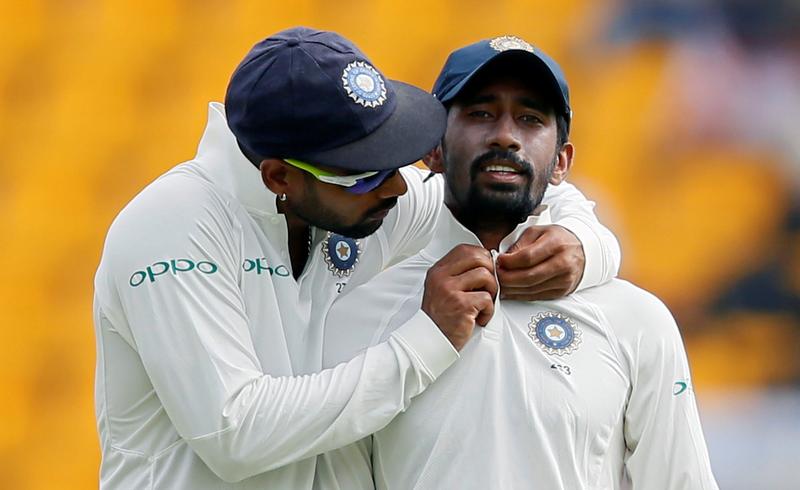 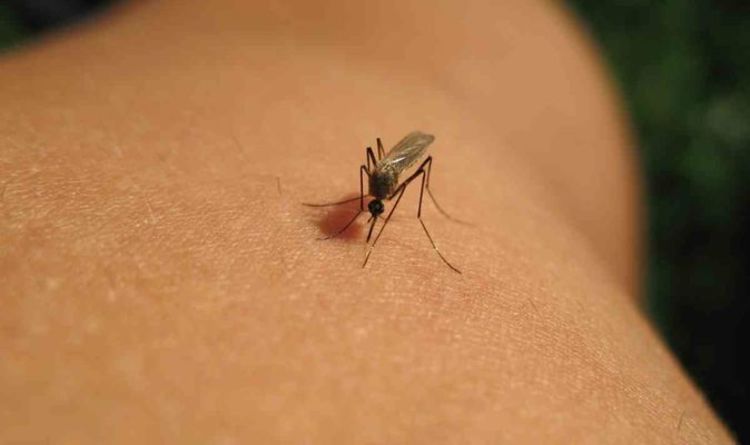 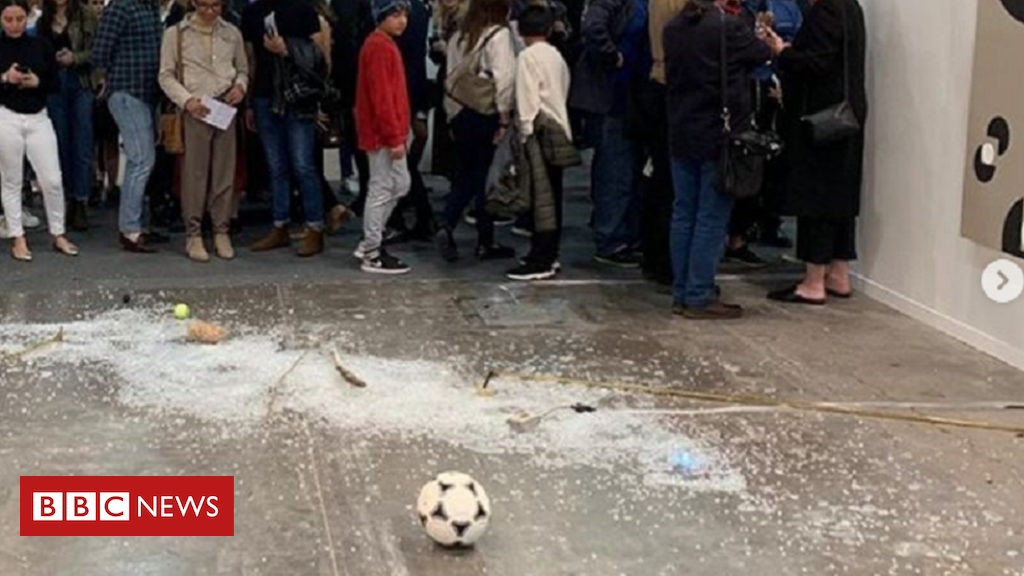 Discussing how OnePlus arrived at the decision to favour fast-charging over other technology, Jay Liu told TechRadar that while users charge their […]