“They are engaged again, but a second proposal did not happen,” a source close to Clare previously told E! News. “Clare has been wearing her ring for months and put it back on once Dale stepped up and they decided to give their relationship another shot.”

“It’s more of a promise and commitment from Dale and there’s no wedding planning at this time,” the source added in July. “They had a conversation over a month ago about their future and decided that they wanted to be engaged again…They aren’t rushing anything and aren’t even living together permanently yet.”

E! News reached out to Dale and Clare’s reps for comment and has not heard back. Page Six, who cited an insider, was first to report the breakup. 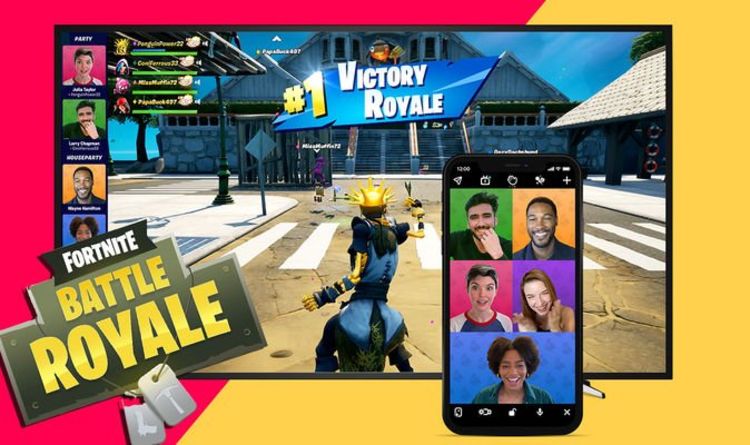 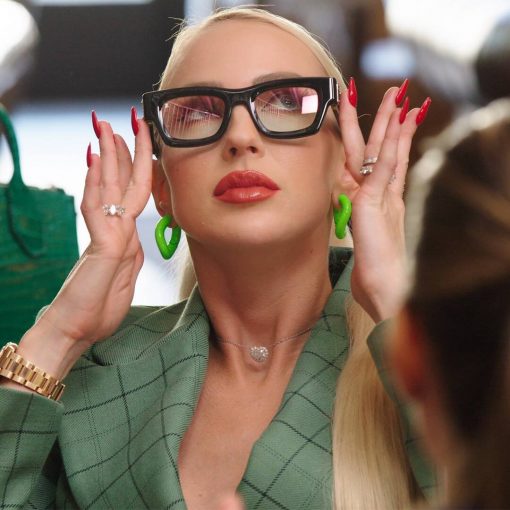 Christine Quinn is about to become a first-time mom, but not everyone in her circle had been privy to the news.  E! […] 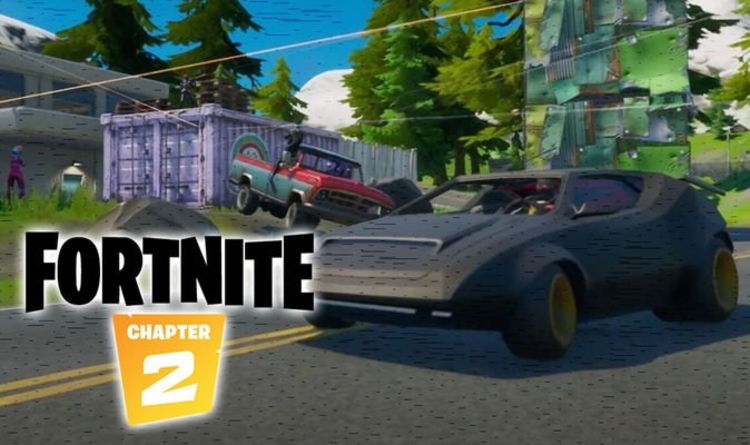 Fortnite cars release date may be drawing near, if a new leak is to be believed. Epic Games has been teasing the […] 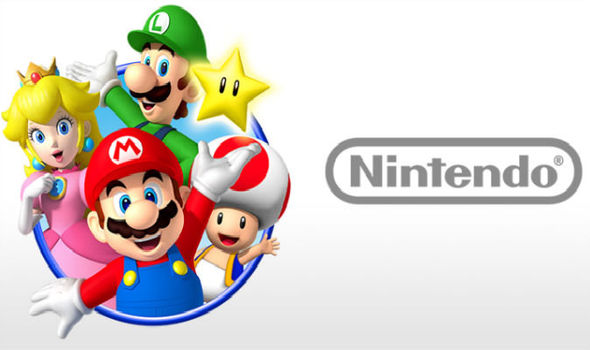