T.Rex and other dinosaurs wagged their tail from side to side when running, similar to how humans swing their arms during movement, a new study reveals.

This tail wagging was to help angular momentum – a principle that dictates how human ballerinas and figure skaters execute pirouettes today.

Tail wagging was a feature of not just the Tyrannosaurus, but other bipedal dinosaurs including the agile Coelophysis and the intelligent and ferocious Velociraptor.

The study shows an impressive biomechanical link between dinosaur and human, despite being separated by more than 300 million years of evolution.

Researchers claim it could help to inform more accurate animation in future dinosaur films and documentaries, like in future installations in the ‘Jurassic Park’ franchise.

Pictured, the researchers’ annotation of the Coelophysis, a bipedal dinosaur that lived approximately 221.5 to 196 million years ago. Tail wagging was employed to help angular momentum – a principle that dictates how ballerinas and figure skaters can execute pirouettes 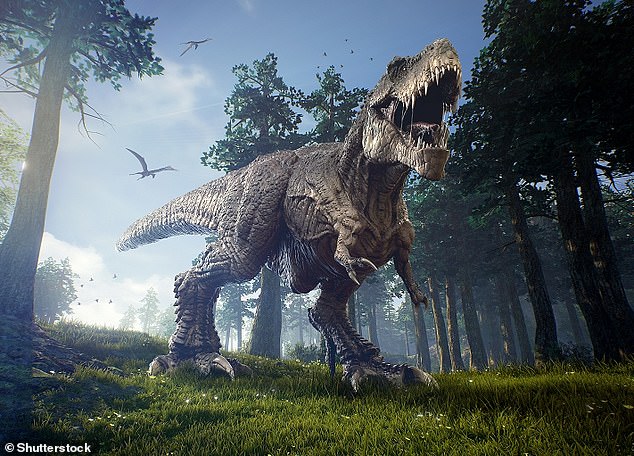 Like other dinosaurs, Tyrannosaurus rex (T.Rex, pictured) was bipedal – meaning it walked on two legs

Tyrannosaurs rex was a species of bird-like, meat-eating dinosaur.

It lived between 68–66 million years ago in what is now the western side of North America.

More than 50 fossilised specimens of T.Rex have been collected to date.

The monstrous animal had one of the strongest bites in the animal kingdom.

An artist’s impression of T.Rex

The study was conducted by paleontologists, biomechanists and engineers from the UK, including at the Royal Veterinary College (RVC), as well as in Australia, Belgium and the US.

‘I was very surprised when I first saw the simulation results,’ said lead author Dr Peter Bishop, former postdoctoral researcher at the RVC and currently a research fellow at Harvard University.

‘After running a barrage of further simulations, including models with heavier tails, lighter tails and no tail at all, we were able to demonstrate that tail wagging was a means of controlling angular momentum throughout gait.’

These simulations of the theropod generated speeds of up to 6.65 metres per second or about 15 mph – a fast run for the average person – supporting previous studies that Coelophysis was likely a nimble dinosaur.

‘More surprising though was the pronounced side-to-side flexion of the tail, synchronised with the forwards-backwards swinging of its long hindlimbs,’ RVC said.

‘By wagging from side to side, a bipedal dinosaur’s tail was the main regulator of angular momentum, helping to dynamically counterbalance the movement of other body parts, like the hindlimbs.’

Just like humans, this ‘control’ of angular momentum helps to make locomotion more economical and stable. 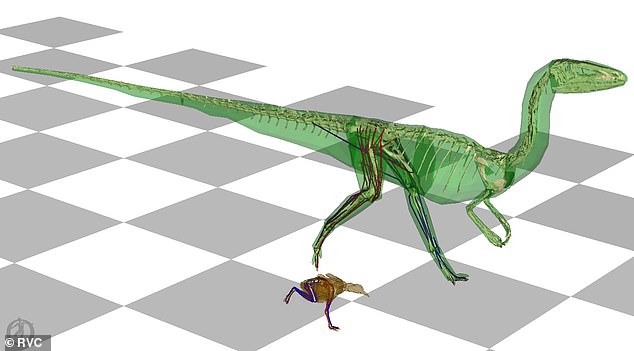 Coelophysis (bottom) and tinamou (top) didn’t move that similarly. But the simulation of the latter showed that the team’s simulations worked sufficiently well for a living bird

Next, the team simulated walking and running in the modern-day South American tinamou bird (Eudromia elegans), which weighs about 500g.

While the extinct Coelophysis and extant tinamou didn’t move that similarly, the tinamou simulation accurately replicated important aspects of walking and running.

‘The tinamou showed that the simulations worked sufficiently well for a living bird where we know much more about how the animal should behave,’ co-author Dr John Hutchinson, a professor of evolutionary biomechanics at the RVC, told MailOnline.

‘So that built confidence in using the simulations to estimate how the extinct dinosaur ran.

‘We think the findings should apply to many other bipedal dinosaurs with large tails. T. rex would be a good example.’ 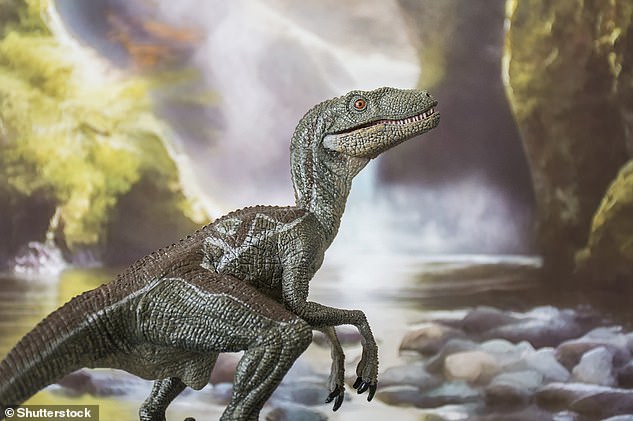 The Velociraptor, or commonly known as ‘raptor’ (pictured here in artist’s impression), was intelligent, ferocious and an adept hunter

Until now, studies have always treated non-bird dinosaur tails as a static, rear extension of the pelvis, acting as a counterbalance.

However, this new study, published in the journal Science Advances, ‘mechanically demonstrates’ its importance and previously unrecognised role.

‘These cutting-edge three-dimensional simulations show that we’ve still got much to learn about dinosaurs,’ said Dr Hutchinson.

‘Our results raise interesting questions about how dinosaur tails were used in a whole array of behaviours, not just including locomotion, and how these functions evolved.’

Previous research published this year revealed that the T.Rex was only able to crunch the bone of its unfortunate prey thanks to its stiff lower jaws.

Scientists had previously assumed T.Rex had a flexible jaw like a snake to keep struggling prey in their jaws, but the analysis showed the lower jaw was kept level and sturdy.

Another study reported that the T. Rex enjoyed a ‘leisurely’ stroll at just 2.8 miles per hour – lower than previous estimates and similar to the natural walking speed of humans and other modern-day animals.

T.REX ENJOYED A LEISURELY STROLL AT JUST 2.8MPH, ANALYSIS OF THEIR TAILS REVEALS

Scientists in the Netherlands developed a new method to estimate the preferred walking speed of T. Rex, based on analysis of a preserved specimen called Trix.

They say their new speed estimate is a rate similar to the natural walking speed of emus, elephants, horses and humans – and lower than previous estimates.

Key to the study was Trix – the 6-tonne, 43-foot-long (13 metre) female T-Rex whose complete and excellently-preserved skeleton was excavated in 2013 in Montana.

Trix – currently on display at Museum Naturalis – lived 66 million years ago in what is now western North America, on what was then an island continent known as Laramidia. 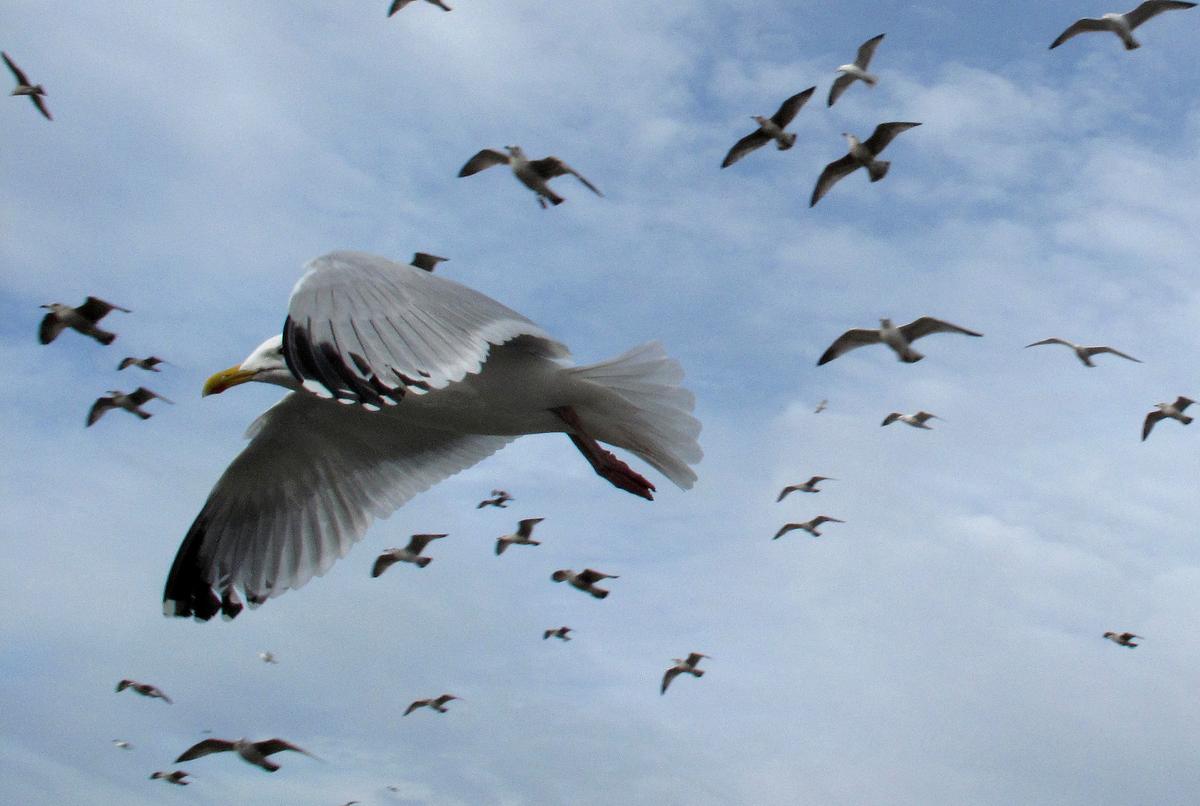 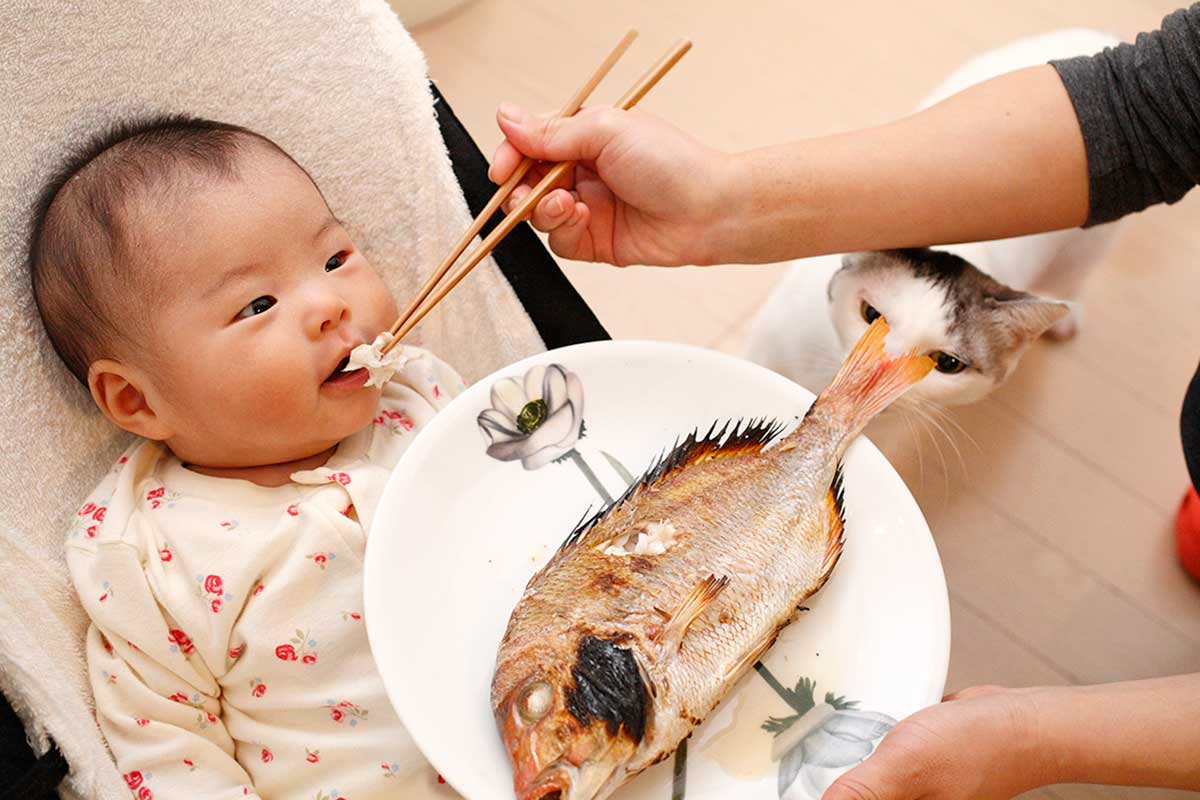 Warding off allergies in later life?junku/getty By Alice Klein Toddlers who eat fish at least once a month are less likely to […] 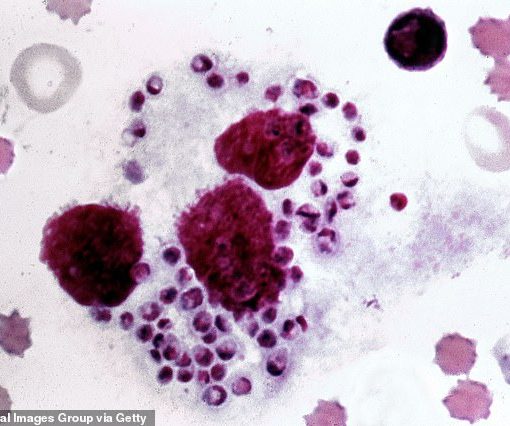 A flesh-eating parasite, known as Leishmania, is running rampant in South America, but experts warn climate change could push the parasite north […] 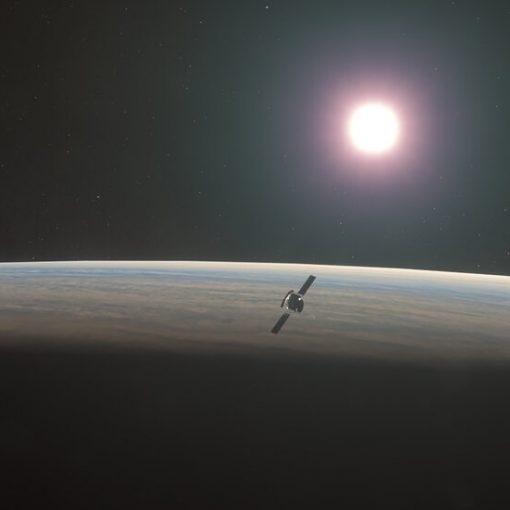 “Some of those answers lie on Earth, but some of them lie on Venus,” Dr. Wilson said. EnVision will study those mysteries […]