Professional dancer Graziano appeared on ITV’s Loose Women to talk all things Strictly Come Dancing. For this series, the Italian dancer has been paired up with comedian and Loose Woman panellist Judi Love. While he and Judi now have a great “chemistry”, Graziano admitted that he was initially intimidated by her big personality.

Speaking on Monday’s episode of Loose Women about Judi, the 27-year-old dancer said: “I was a bit scared, to be honest as she has a big personality.”

However, he explained he soon learned that Judi had a strong work ethic and was prepared to train for several hours a day.

The panellists on the show said it was clear to see he and Judi were “having fun” dancing and have a “really good chemistry”. 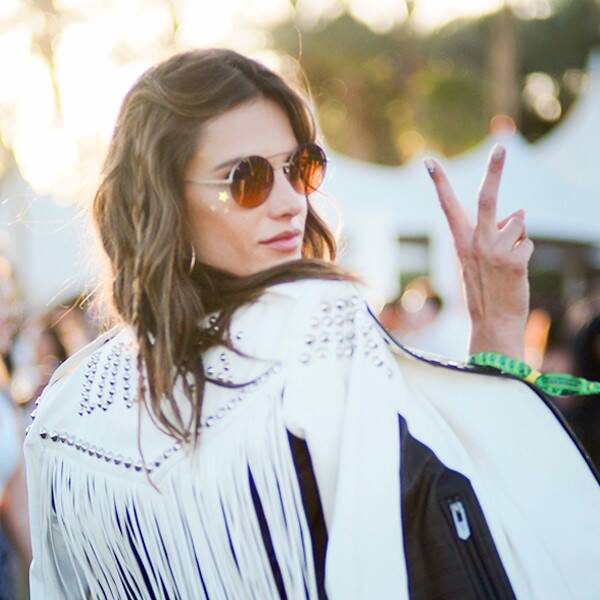 The South by Southwest music, film and tech festival was set to begin  on March 13 in Austin, Texas. On March 6, […]

The golden queen of the Sovereign made quite an impact in Guardians of the Galaxy 2. Eliozabeth Debicki’s slightly bonkers Ayesha then […] 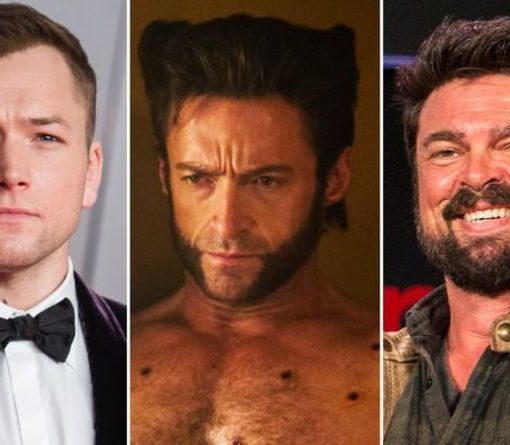 Hugh Jackman starred as the mutant Wolverine across an impressive nine of Fox’s X-Men movies. In 2017, the Aussie actor famously bowed […] 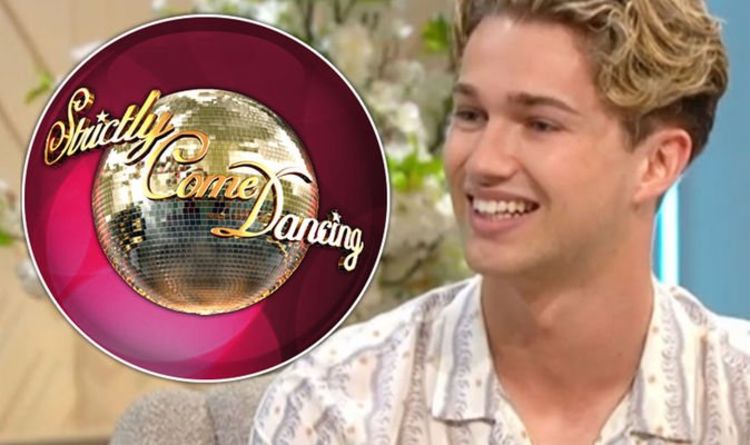 Strictly Come Dancing is just a couple of months away from waltzing on to BBC screens across the nation.  While the celebrity […]