HELSINKI — The status of a classified satellite launched from southwest China Sept. 27 remains unknown more than 12 hours after liftoff.

The launch was expected following the issuance of airspace closure notices and was apparently confirmed by footage posted on Chinese social media shortly after liftoff.

However no confirmation of launch success or failure has so far been released by the China Aerospace Science and Technology Corp. (CASC), the country’s main space contractor, nor state media. Chinese launch successes and failures are typically announced shortly after confirmation. The mission payload also remains unknown.

Sightings of an object over New South Wales, Australia, were likely a burn of the Long March 3B’s upper stage, indicating the launch was still progressing well.

A flash in the night sky over New South Wales last night is believed to be a space rocket launched by China. #7NEWS https://t.co/G0WeyYI7NQ

A second object cataloged from the launch indicates the payload—possibly the experimental Shiyan-10 satellite according to a swiftly-deleted social media post—successfully separated from the rocket’s upper stage.

Without information from authorities it is currently unknown if the satellite is healthy or possibly suffering an issue such as a failure to deploy its solar arrays.

The payload launched Monday will need to use its own propulsion to enter its intended orbit, raising its perigee, or nearest point to Earth in its orbit. Space tracking data will show if the required engine burn takes place in the coming days, providing an indication that the satellite is active.

The mission saw a successful return-to-flight of the Kuaizhou-1A solid rocket developed by the state-owned China Aerospace Science and Industry Corp. (CASIC) and operated by its spinoff Expace.

CGST is a commercial offshoot of the Changchun Institute of Optics, Fine Mechanics and Physics (CIOMP), which belongs to the Chinese Academy of Sciences, the country’s national academy for natural sciences.

The company is building out its Jilin-1 constellation of “high performance optical remote sensing satellites”. It now has more than 30 satellites in orbit and is targeting 138 satellites by 2030.

Late last year Changguang Satellite secured $375 million for its constellation plans. Jilin satellites are named for the province in which CGST is based.

Monday’s launches were China’s 35th and 36th orbital launches of 2021, and the first for CASIC’s offshoot Expace. CASC has now launched 33 times and is targeting more than 40 missions this year, while private firm iSpace failed with two solid rocket launches. 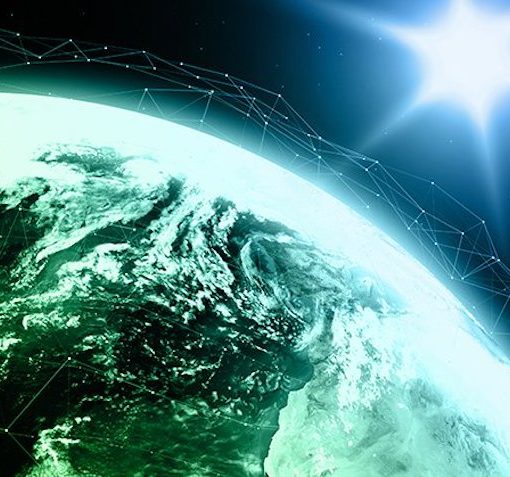 The contract was a competitive award managed by GSA’s Federal Systems Integration and Management Center.  WASHINGTON — Parsons Corp. announced May 17 […]

MOSCOW — Just over 30 years after the Soviet Union launched the world’s first satellite, Sputnik 1, the nation that opened the […] 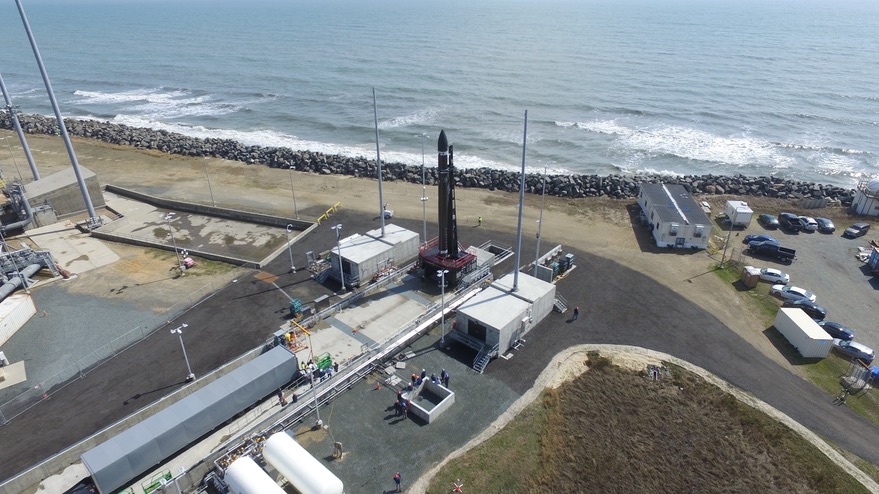 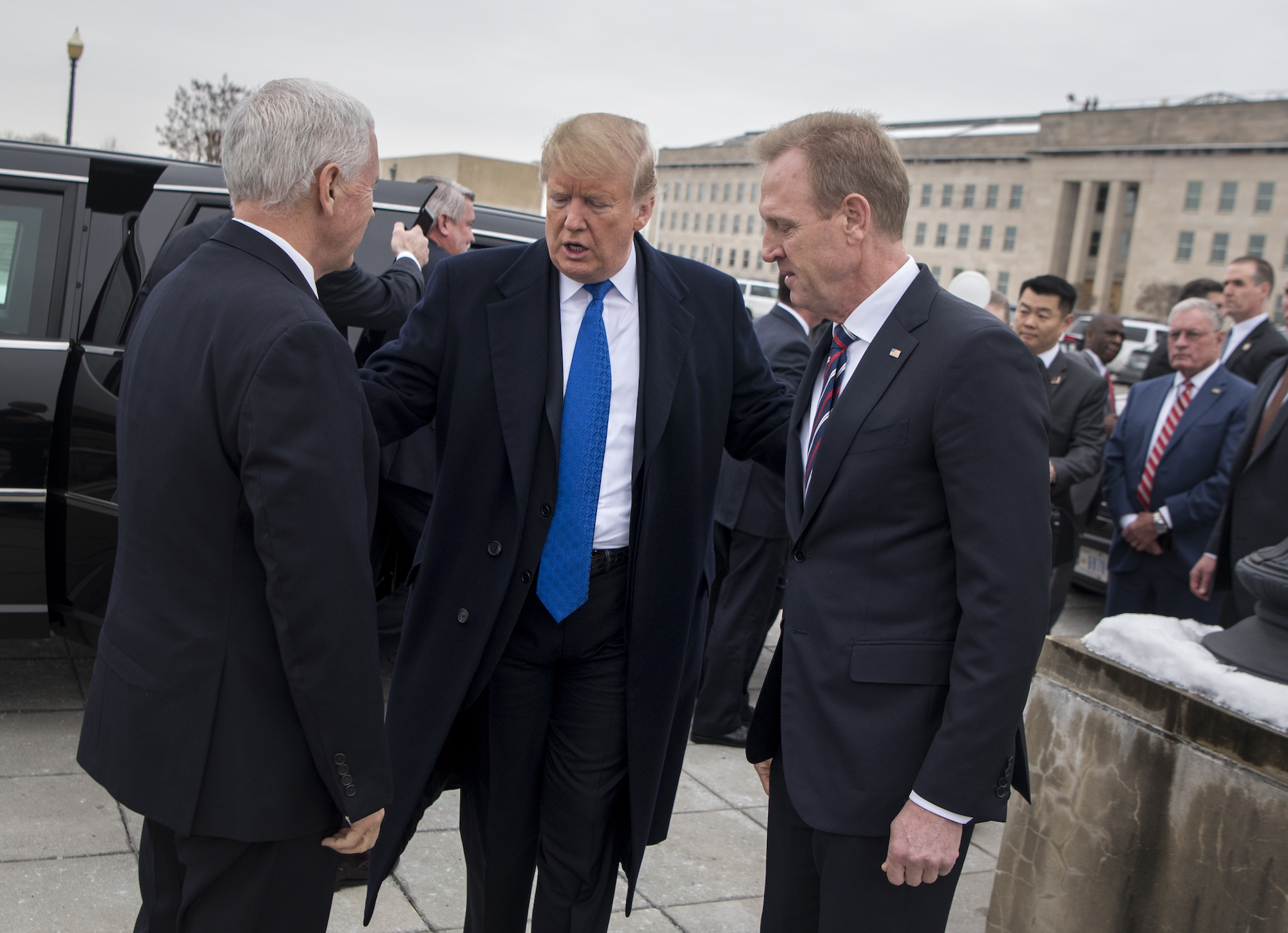 HASC Chairman Adam Smith: “We have an agreement on an amendment” to create a space force or space corps. WASHINGTON — House […]