Sarah Jessica Parker returned to work on the set of ‘And Just Like That,’ one week after Willie Garson passed away.

Sarah Jessica Parker, 56, got back to work for the first time since her dear friend and co-worker, Willie Garson, passed away on Sept. 21. This was the first time Sarah has been seen filming in the week that has passed since the devastating actor who played Stanford Blatch died of pancreatic cancer. The actress was spotted filming in New York City on Sept. 27 looking fabulous, as always.

While filming, SJP rocked a high-waisted red and gray flowy chevron midi skirt styled with a cropped gray sweater that had a plunging V-neckline and three buttons down the front. On top of her outfit, she rocked a long gray trench coat and she accessorized with a gray fedora, a brown leather crossbody purse, and red metallic heeled mules.

Sarah looked solemn as she filmed, and the actress is heartbroken by the death of her friend, who also filmed scenes in the new spinoff of Sex and the City, And Just Like That. Sarah broke her silence on Willie’s passing when she posted a slideshow of photos to Instagram on Sept. 24.

She posted the photos with a lengthy, heartfelt caption sharing that she’s suffering, “The magnitude of the loss of a 30 + year friendship.” She continued the caption writing, “It’s been unbearable. Willie. I will miss everything about you. And replay our last moments together. I will re-read every text from your final days and put to pen our last calls.”

“Your absence a crater that I will fill with blessing of these memories and all the ones that are still in recesses yet to surface,” she continued. Sarah also mentioned Willi’s son, Nathen, writing, “My love and deepest sympathies and condolences to you dear Nathen. You were and are the light of Willie’s life and his greatest achievement was being your Papa.” As for the last words he ever said to Sarah, she revealed, “These were his last words to me. ‘Great bangles all around.’ Yes. Godspeed Willie Garson.” 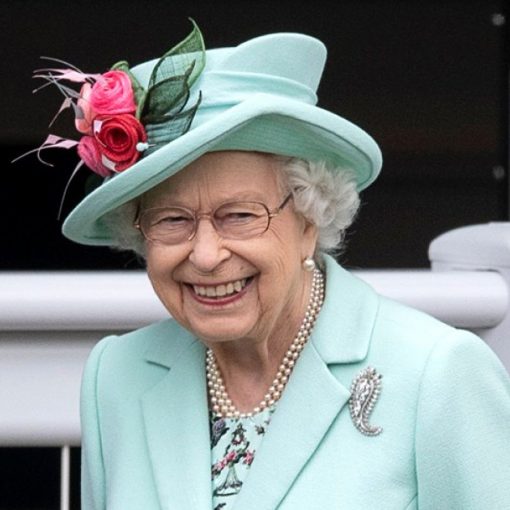 Off to the races! Queen Elizabeth II returned to Royal Ascot after having to skip it last year due to the coronavirus […] 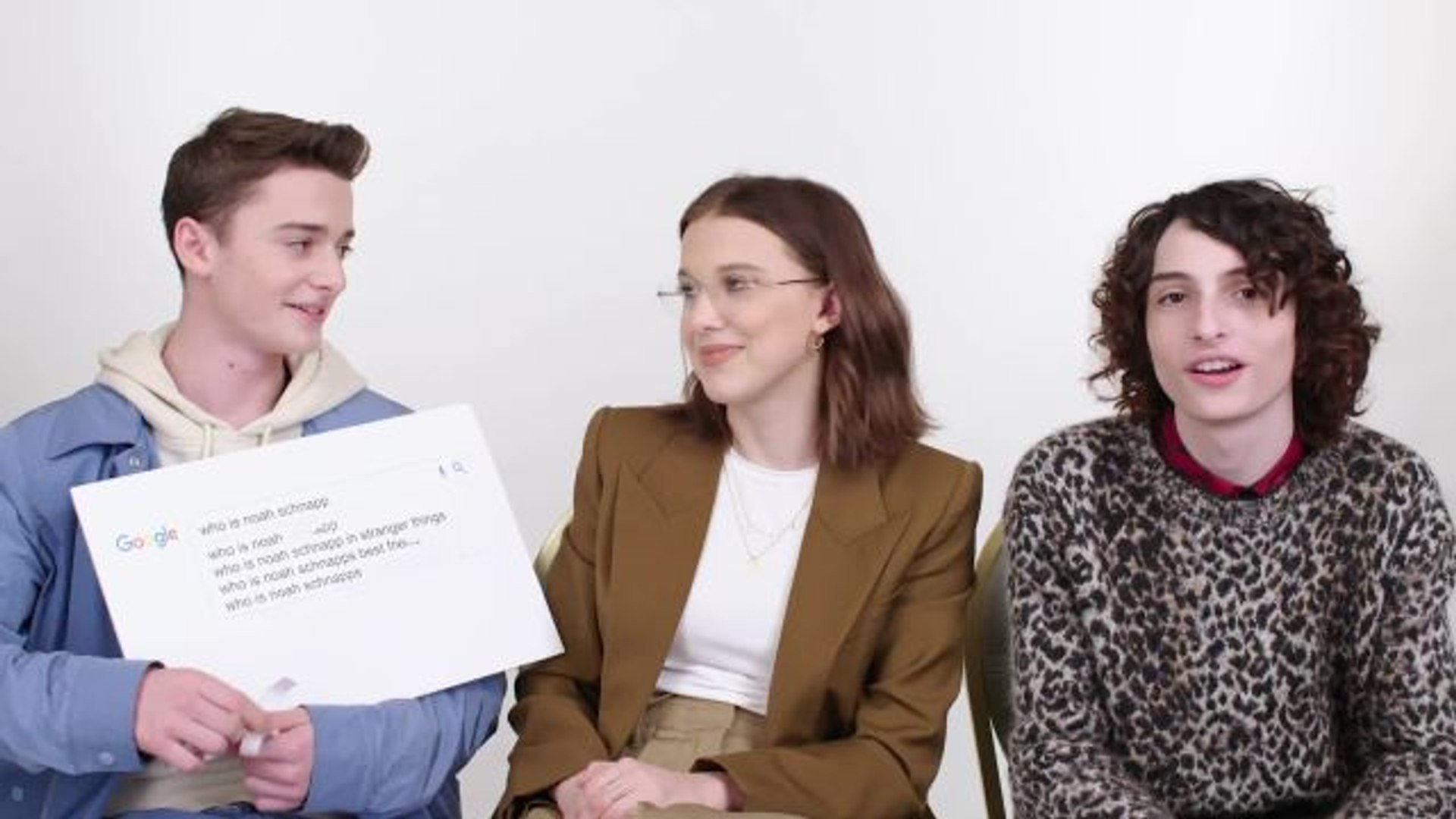 Fans of Stranger Things ship Eleven and Mike a lot and it makes sense! After all, the characters are not only canon […] 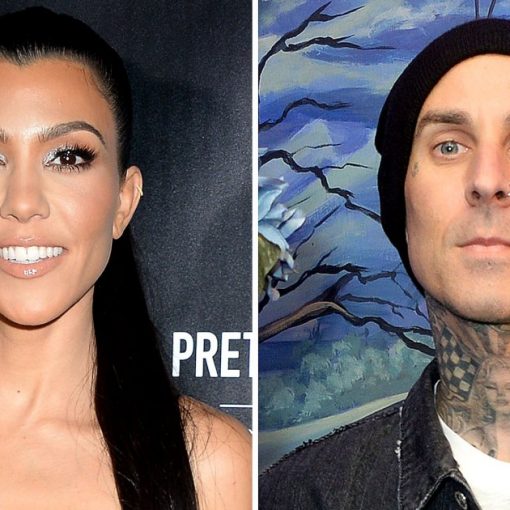 Stamp of authorization! Kourtney Kardashian as well as (* )can depend on their households’ assistance as their love remains to prosper.Travis Barker […]