Barely 1 month after the Taliban seized control of Afghanistan, the erosion of academic life is gathering pace. At least 70 lecturers and professors at Kabul University (KU) resigned last week over the appointment of a Taliban fighter as chancellor of the nation’s oldest university. Scores more faculty members have given the Taliban an ultimatum to rescind the appointment—a demand the Taliban is expected to ignore.

Last month, the Taliban installed mullahs as chancellors of two other important academic centers—Kandahar University and Paktia University—and as the acting minister of higher education. “This is alarming and not good for Afghanistan,” says Haseeb Payab, former deputy director general of the National Environmental Protection Agency. “We will soon see the full collapse of all universities,” he fears.

KU’s new chancellor, Mohammad Ashraf Ghairat, earned a bachelor’s degree in journalism from the university in 2008. On Twitter, he vowed “to rid Kabul University of Western and infidel thoughts” and pursue a policy of segregating male and female students to stamp out “prostitution” and “moral corruption” on campus. (Nearly half of KU’s 20,000 students are women.) “As long as real Islamic environment is not provided for all, women will not be allowed to come to universities or work. Islam first,” he tweeted on 27 September.

In listing his credentials for running KU, Ghairat touted his 15 years with the Taliban, including 3 years as director of an Islamic teaching center. He succeeds Mohammad Osman Babury, a longtime KU professor and expert on medicinal plants whom the Taliban forced out last week.

On social media, Ghairat’s critics have disparaged his thin resume and accused him of planning to turn KU into a madrassah focused on religious instruction. In recent years, KU had teamed with the University of Arizona on courses in archaeology and antiquities trafficking, and with Purdue University on agricultural science. But Ghairat’s appointment suggests the Taliban “have zero knowledge of … how Muslims in different eras contributed to science,” Payab says. In a Facebook post, Arif Bahrami, a former classmate of Ghairat’s, claimed Ghairat was a poor student who was disrespectful to female classmates and teachers. KU “didn’t deserve this cruel act,” Bahrami wrote.

At least 200 of KU’s 825 staff have left Afghanistan in recent weeks, says Payab, who fled after the government fell. More could leave in the wake of a Taliban decision to cut government salaries by 50%, including for staff at KU and other public universities. On Twitter, Ghairat lashed out against the “storm of propaganda.” He plans “to appoint more pro-Muslim scholars at KU,” he wrote, and strengthen ties with the University of Tehran and the International Islamic University, Islamabad. And in announcing the appointment of a philosopher to the math faculty on 27 September, Ghairat tested a new motto: “MAKE KU GREAT AGAIN!” 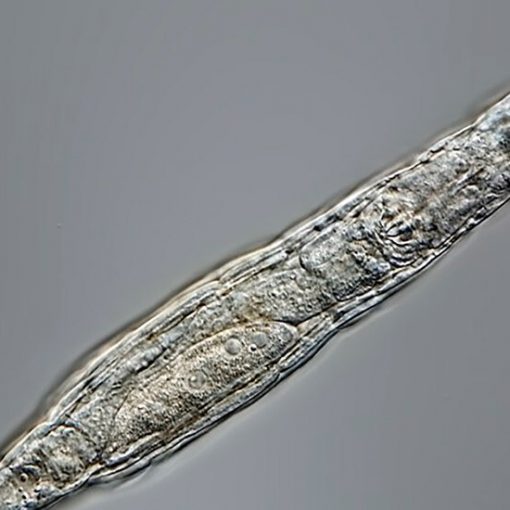 Bdelloid rotifers may be the toughest, tiniest animal you’ve never heard of. The microscopic, multicellular creatures have complex anatomies and are one […] 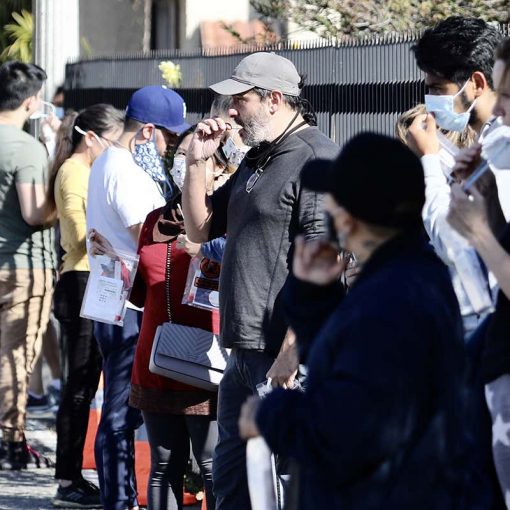 The UK and also California versions of coronavirus show up to have actually integrated right into a greatly altered crossbreed, triggering worry […] 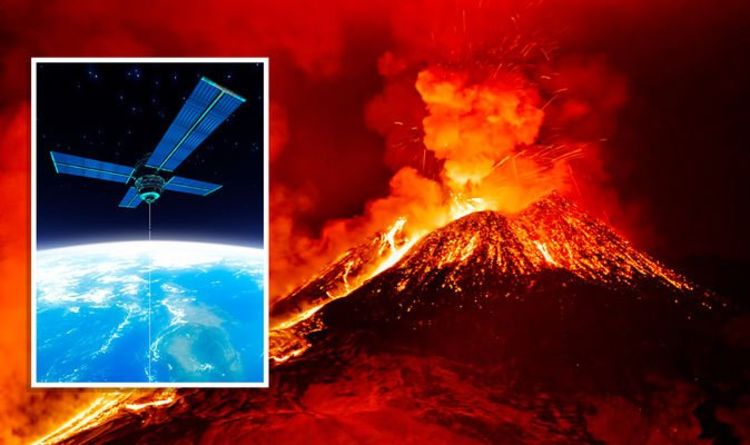 But there are also drawbacks to relying on satellite data, which were outlined in the paper published in the Journal of Geophysical […] 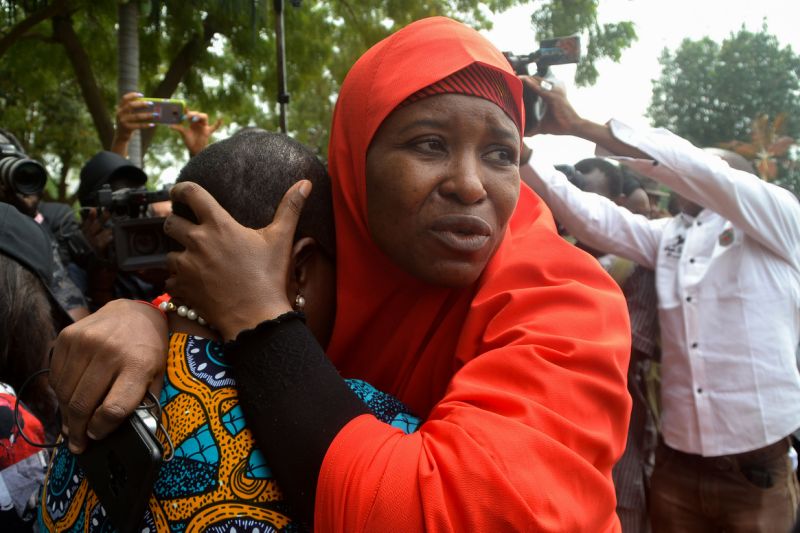