This week marks 80 years since of one of the worst massacres of World War Two. Nearly 34,000 Jews were killed by the Nazis at the ravine of Babyn Yar in the Ukrainian capital Kyiv in the space of just two days.

It was part of a sustained German attempt to wipe out Jews across Eastern Europe, with historians estimating that more than two million were shot dead and buried in mass graves. Many were in Ukraine – and as our correspondent Jonah Fisher reports – the country is still grappling with the question of how the atrocities should be remembered. 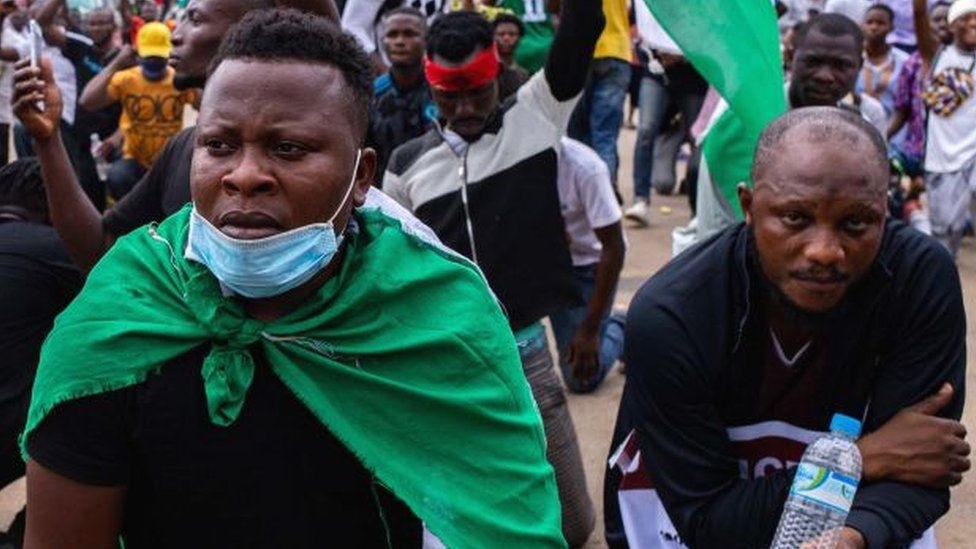 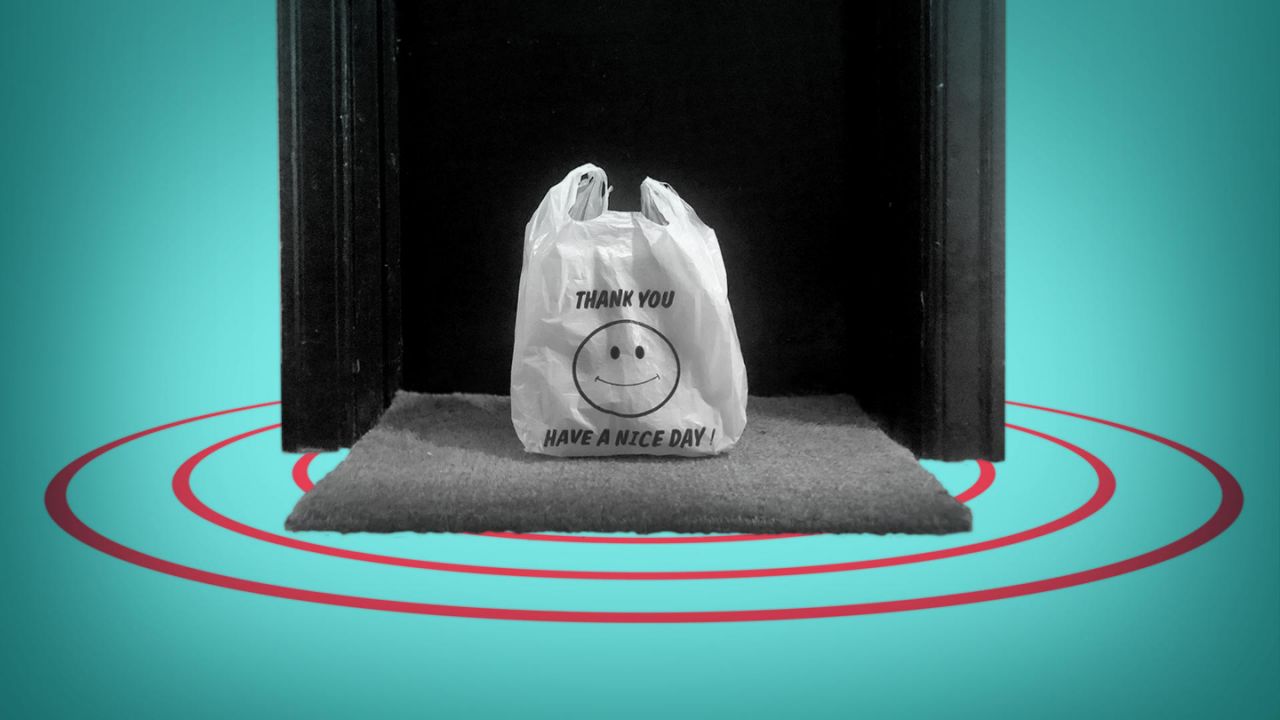 Is it safe to order food via take-out or delivery? Unlike some germs, there’s no indication the coronavirus can spread through food, […] 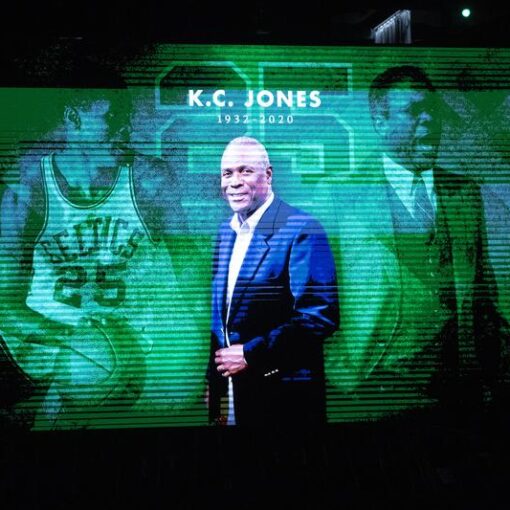 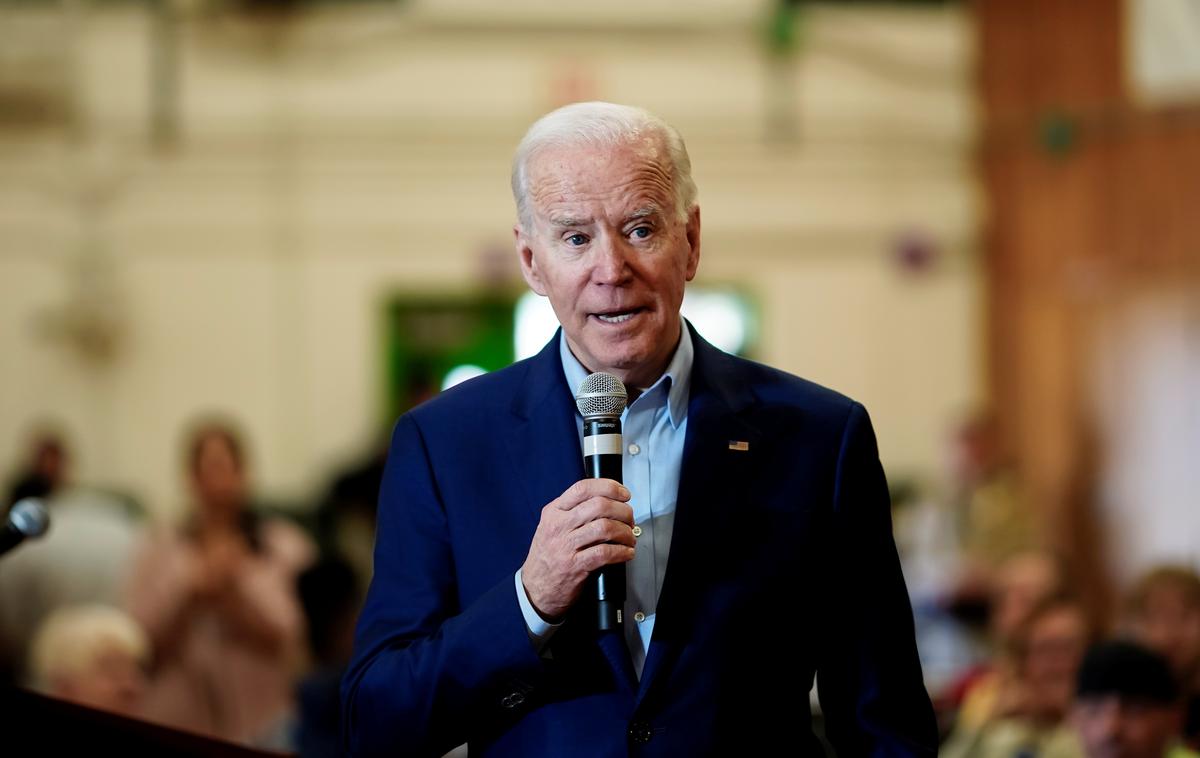