Lena Dunham is a married woman.

The 35-year-old Girls star tied the knot with Luis Felber over the weekend, according to media reports. The happy occasion comes less than a year after Lena publicly confirmed she was dating the 35-year-old musician who performs under the name Attawalpa.

Neither of them has yet to confirm the nuptials on social media or share anything from it. On Sunday, Sept. 26, Luis cryptically posted the song “This Will Be Our Year” by the band The Zombies, adding heart and alien emojis.

E! News has reached out to Lena’s team and has not heard back.

During an interview with The New York Times that published in April, Lena spoke about Luis, who grew up in England and Peru. “It’s been a few months,” she said about dating the London-based musician. “I feel really lucky.” She also said they met in London and referred to him as “the greatest person I’ve ever met.” 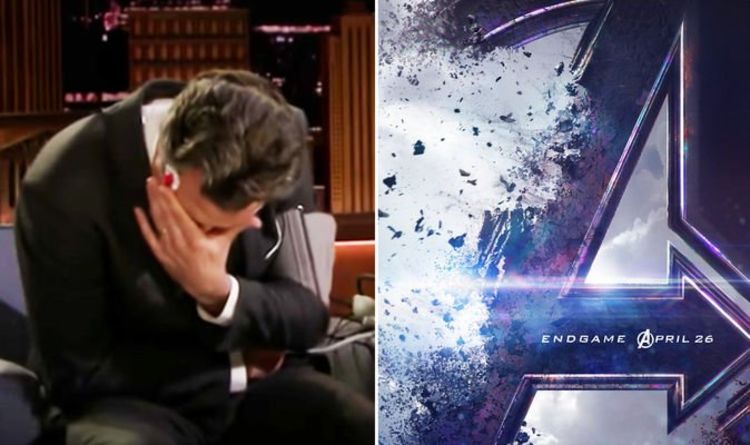 He’s known for his spoilers, just like Spider-Man star Tom Holland. Now Hulk actor Ruffalo has been hooked up to a lie […] 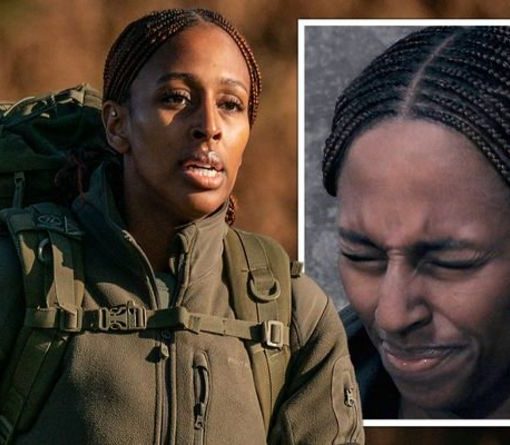 Celebrity SAS: Who Dares Wins comes to a dramatic conclusion on Sunday night, with the contestants taking on their final challenges. Alexandra […] 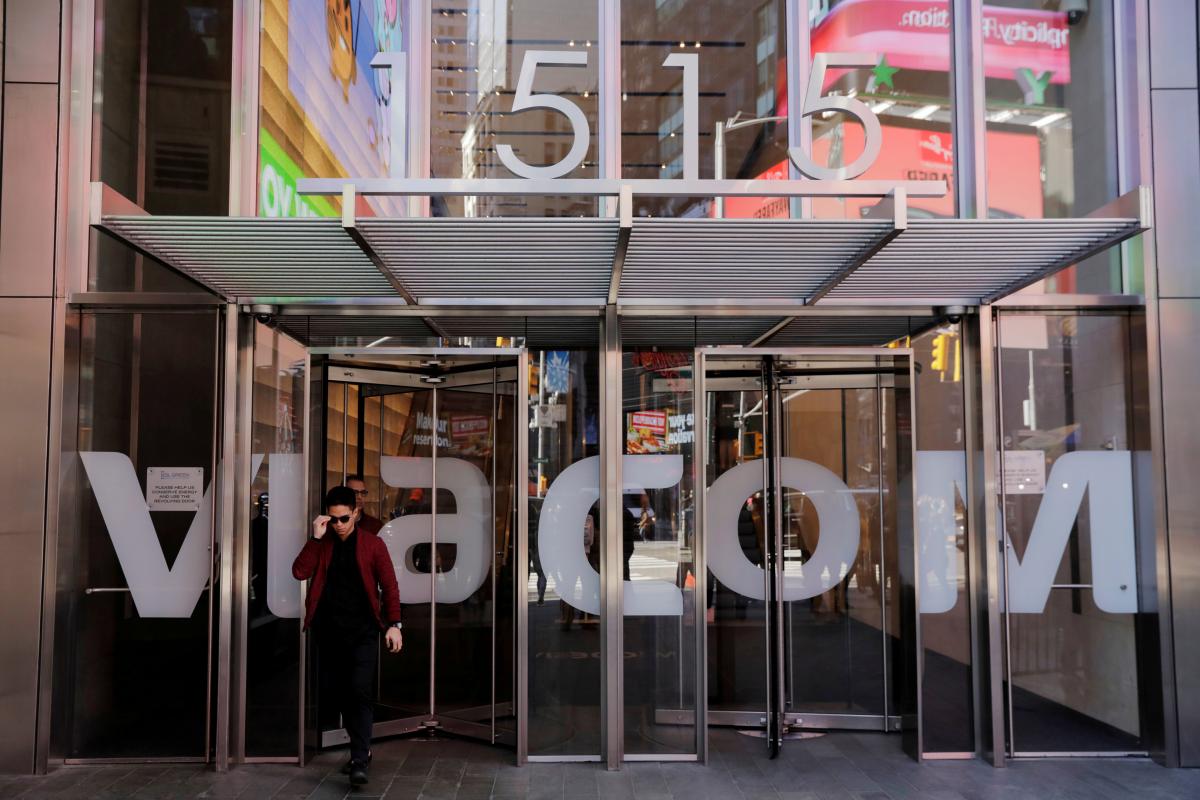 FILE PHOTO: The Viacom logo is displayed on the doors of a building in midtown Manhattan in New York, U.S., February 27, […] 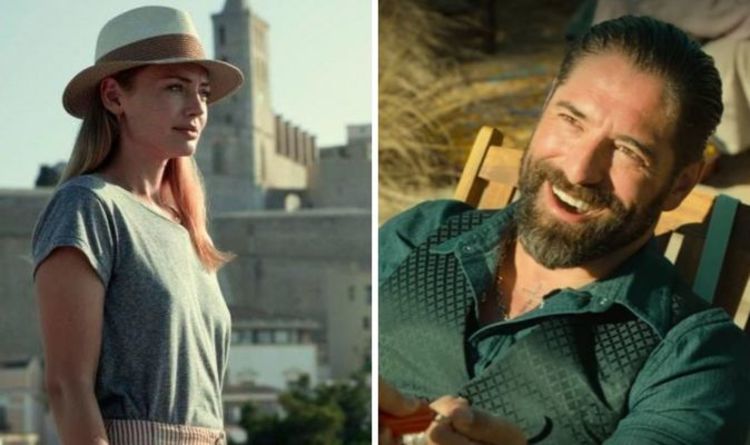 The pair join forces and begin to examine the mysterious circumstances surrounding the death of Zoe’s brother, whose body was unearthed 20 […]