National Security Advisor Jake Sullivan is traveling to Saudi Arabia today to meet with Crown Price Mohammed bin Salman as the US pushes for a cease-fire in the war in Yemen. Sullivan will also be traveling to the United Arab Emirates and Egypt during his trip to the Middle East. Sullivan will be the highest-ranking official from the Biden administration to visit Saudi Arabia.

Besides a rough agenda, which was first reported by Axios, not many details about Sullivan’s trip have been released.

Biden’s administration has received criticism for its handling of relations with Saudi Arabia as the White House has attempted to criticize the country for its human rights record while also attempting to cooperate with the country. Biden waived punishment for the crown prince despite a CIA investigation that confirmed the crown prince authorized the murder of Washington Post journalist Jamal Khashoggi in 2018. The White House also quietly hosted Saudi Arabia’s deputy defense minister Prince Khalid bin Salman in July, though Biden did not meet with him during his visit.

Good morning, and welcome to the US politics live blog.

The House is focused on passing the $1tn bipartisan infrastructure bill that was passed in the Senate last month. The bill includes $550bn in spending for new funding for roads, public transportation and expanding internet broadband access, among other things.

Meanwhile, Senate Democrats are trying to avoid a government shutdown that is set to happen on Friday if a bill that would fund the government until December is not passed. Democrats have attached to the spending bill a resolution that would increase the debt ceiling, which Republicans have opposed. Republicans said they will not pass the spending bill unless the debt ceiling measure is removed.

Finally, Democrats in both chambers are ironing out a bill – which is being called the reconciliation bill – worth about $3.5tn that includes some of Joe Biden’s biggest campaign promises. It includes funding to incentivize purchases of electric vehicles, free or subsidized daycare and expansions to Medicare, among other things.

House and Senate Democratic leaders are working to convince their moderate members to pass the bill, though moderates say they won’t budge unless the price of the bill is significantly decreased.

One Washington reporter tweeted that this week is set to be “one of the most intense weeks in Congress”. We’ll be keeping an eye out for developments on these bills and other news today, so stay tuned. 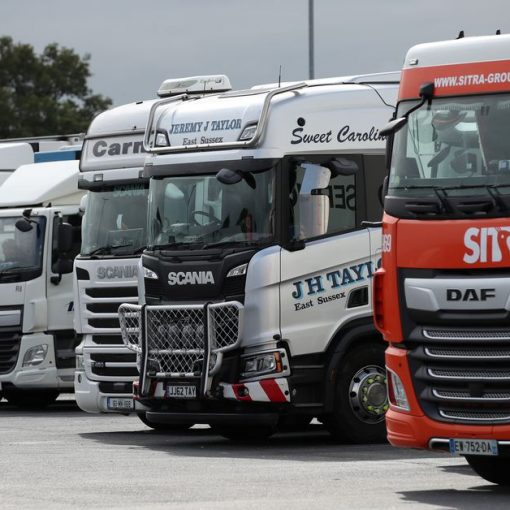 LONDON, Sept 25 (Reuters) – Britain is expected to announce plans to issue temporary work visas to truck drivers to ease an […] 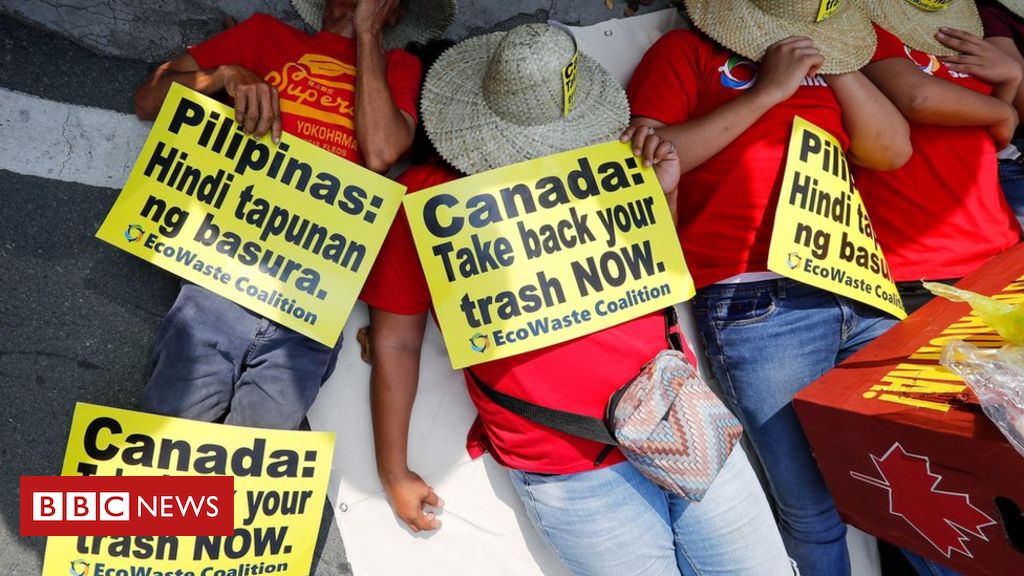 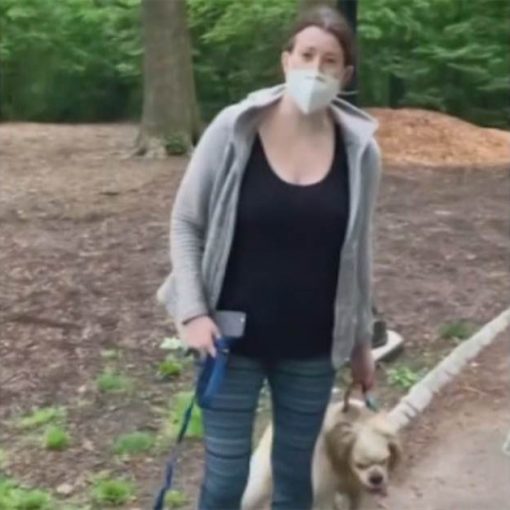