Scientists are warning politicians immersed in climate change policy not to forget that the world is also in the midst of a plastic waste crisis.

They fear that so much energy is being expended on emissions policy that tackling plastic pollution will be sidelined.

A paper from the Zoological Society of London (ZSL) and Bangor University says plastic pollution and climate change are not separate.

It says the issues are actually intertwined – and each makes the other worse.

Manufacturing plastic items adds to greenhouse gas emissions, while extreme weather such as floods and typhoons associated with a heating planet will disperse and worsen plastic pollution in the sea.

The researchers highlight that marine species and ecosystems, such as coral reefs, are taking a double hit from both problems.

Reefs and other vulnerable habitats are also suffering from the seas heating, from ocean acidification, pollution from farms and industry, dredging, development, tourism and over-fishing.

And in addition, sea ice is a major trap for microplastics, which will be released into the ocean as the ice melts due to warming.

The researchers want politicians to address all these issues – and not to allow climate change to take all the policy “bandwidth”.

Professor Heather Koldewey from ZSL said: “Climate change is undoubtedly one of the most critical global threats of our time. Plastic pollution is also having a global impact; from the top of Mount Everest to the deepest parts of our ocean.

“Both are having a detrimental effect on ocean biodiversity; with climate change heating ocean temperatures and bleaching coral reefs, to plastic damaging habitats and causing fatalities among marine species.

“The compounding impact of both crises just exacerbates the problem. It’s not a case of debating which issue is most important, it’s recognising that the two crises are interconnected and require joint solutions.”

Professor Koldewey added: “The biggest shift will be moving away from wasteful single-use plastic and from a linear to circular economy that reduces the demand for damaging fossil fuels.”

Helen Ford, from Bangor University, who led the study, said: “I have seen how even the most remote coral reefs are experiencing widespread coral death through global warming-caused mass bleaching. Plastic pollution is yet another threat to these stressed ecosystems.

“Our study shows that changes are already occurring from both plastic pollution and climate change that are affecting marine organisms across marine ecosystems and food webs, from the smallest plankton to the largest whale.”

ZSL is urging world governments and policy makers to put nature at the heart of all decision making in order to jointly tackle the combined global threats of climate change and biodiversity loss. 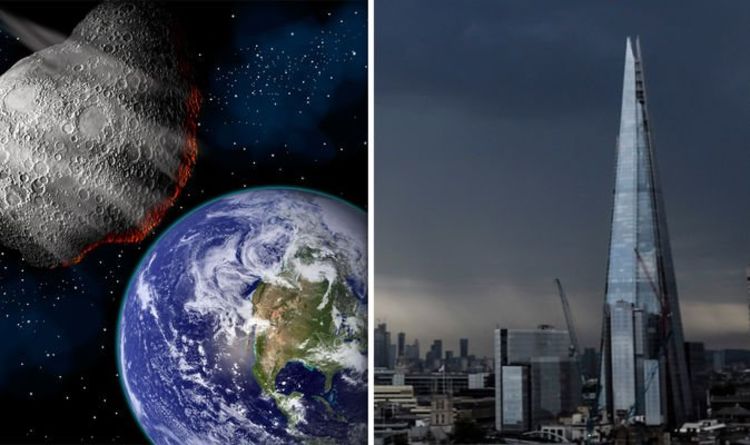 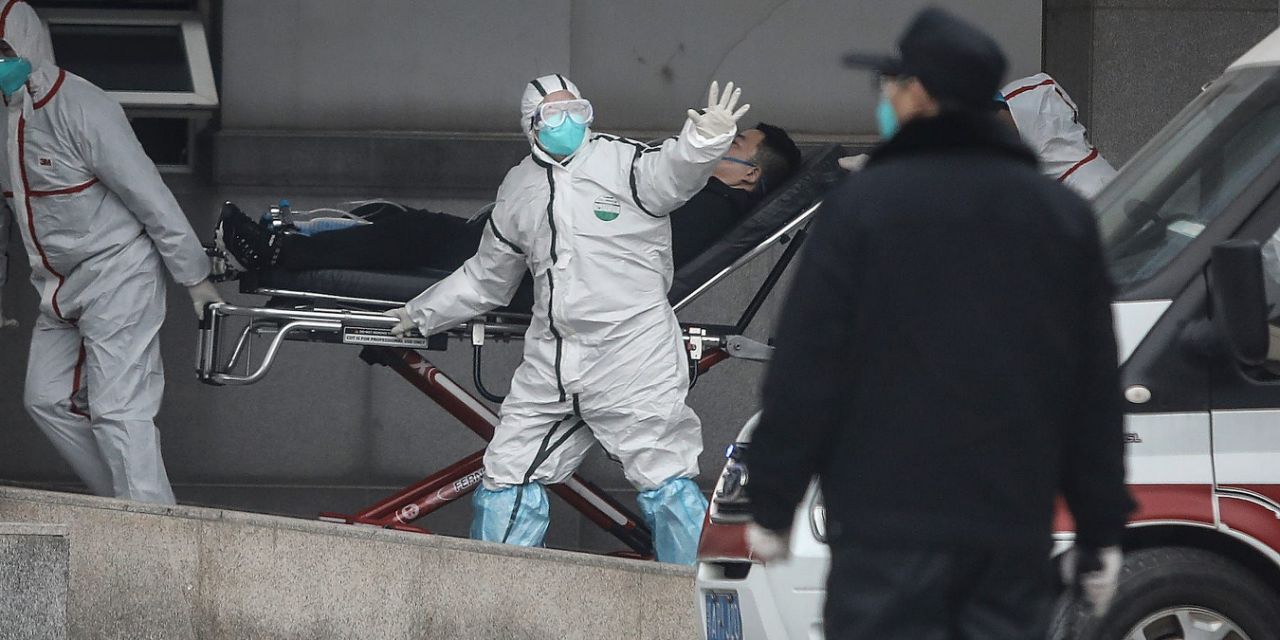 Wuhan China Virus Getty Images We finally have a bit more information on the mysterious origins of the deadly Wuhan coronavirus, which […] 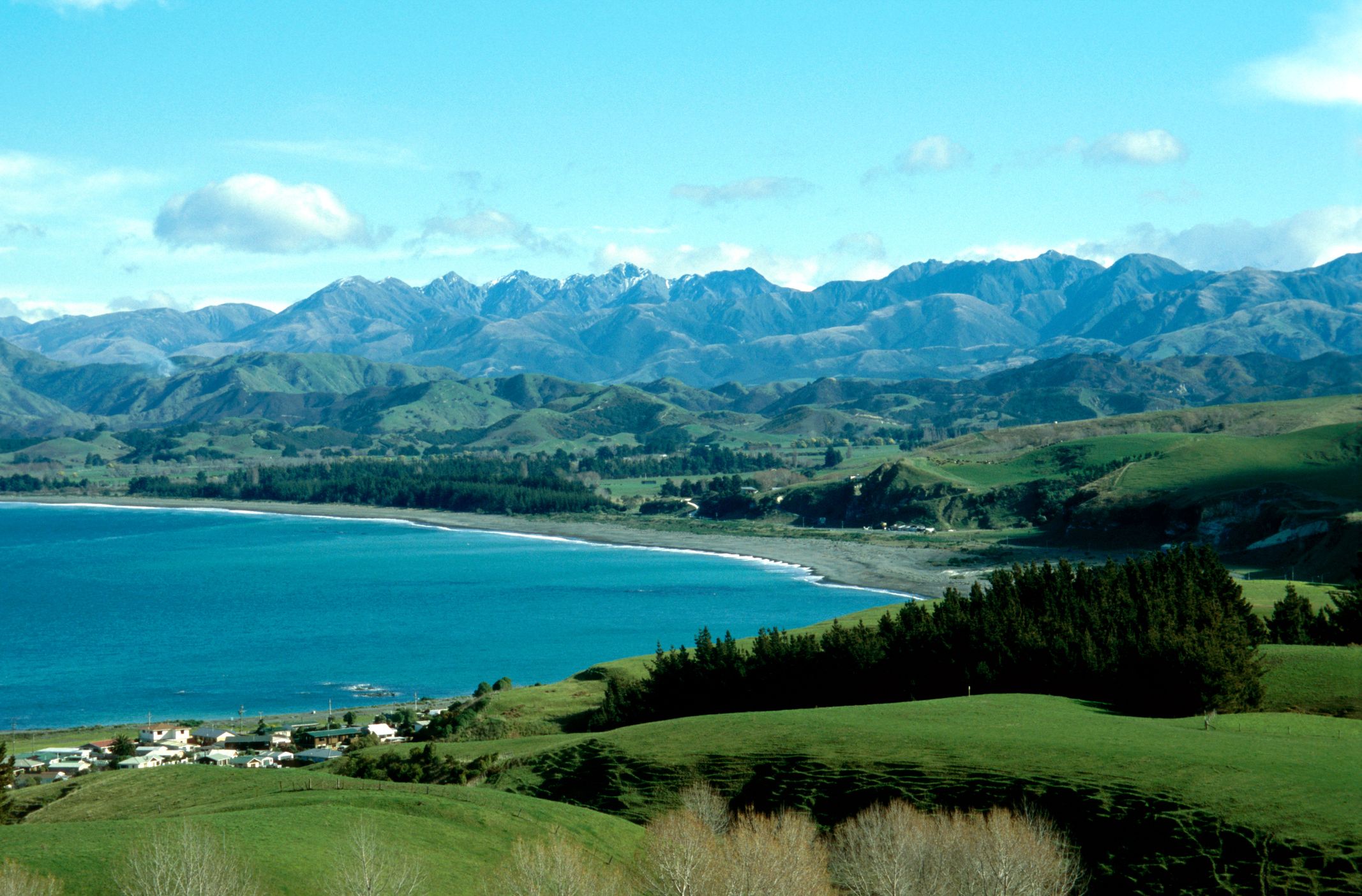 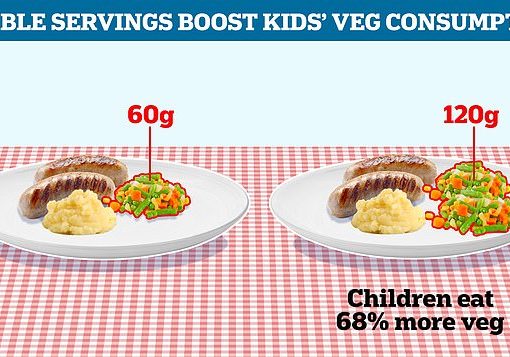 If you’re finding it hard to get your children to eat their vegetables, a new scientific study may have the answer.  In […]