When Dr. Roy Herbst of Yale started in oncology about 25 years ago, nearly every lung cancer patient with advanced disease got chemotherapy.

With chemotherapy, he said, “patients would be sure to have one thing: side effects.” Yet despite treatment, most tumors continued to grow and spread. Less than half his patients would be alive a year later. The five-year survival rate was just 5 to 10 percent.

Those dismal statistics barely budged until 2010, when targeted therapies began to emerge. There are now nine such drugs for lung cancer patients, three of which were approved since May of this year. About a quarter of lung cancer patients can be treated with these drugs alone, and more than half who began treatment with a targeted drug five years ago are still alive. The five-year survival rate for patients with advanced lung cancer is now approaching 30 percent.

But the drugs eventually stop working for most, said Dr. Bruce Johnson, a lung cancer specialist at Dana-Farber. At that point many start on chemotherapy, the only option left.

Another type of lung cancer treatment was developed about five years ago — immunotherapy, which uses drugs to help the immune system attack cancer. Two-thirds of patients from an unpublished study at Dana-Farber were not eligible for targeted therapies but half of them were eligible for immunotherapy alone, and others get it along with chemotherapy.

Immunotherapy is given for two years. With it, life expectancy has almost doubled, said Dr. Charu Aggarwal, a lung cancer specialist at the University of Pennsylvania.

Now, said Dr. David Jackman of Dana-Farber, chemotherapy as the sole initial treatment for lung cancer, is shrinking, at least at that cancer treatment center, which is at the forefront of research. When he examined data from his medical center he found that, since 2019, only about 12 percent of patients at Dana-Farber got chemotherapy alone, Dr. Jackman said. Another 21 percent had a targeted therapy as their initial treatment, and among the remaining patients, 85 percent received immunotherapy alone or with chemotherapy. 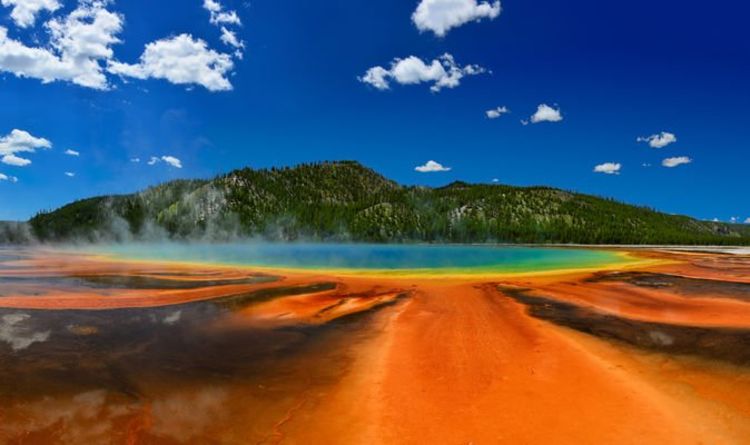 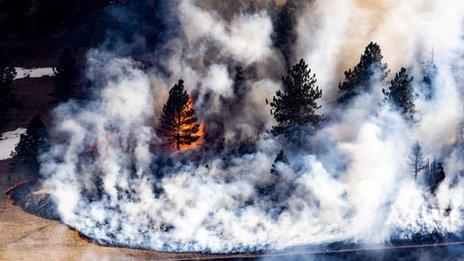 A key finding in the latest IPCC climate report has been widely misinterpreted, according to scientists involved in the study. In the […] 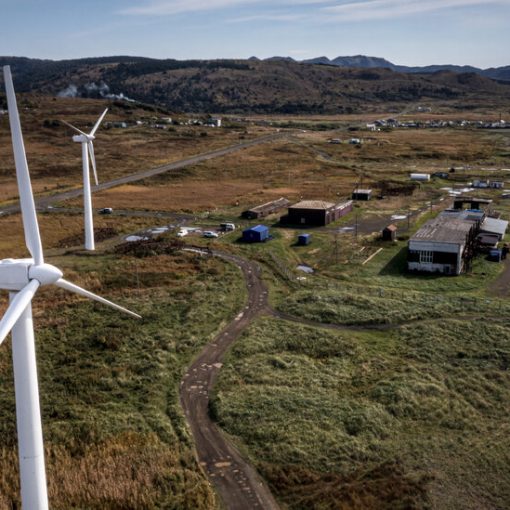 SAKHALIN ISLAND, Russia — Sixteen wind turbines are slated to go up amid the winding coast and wooded hills of this Russian […] 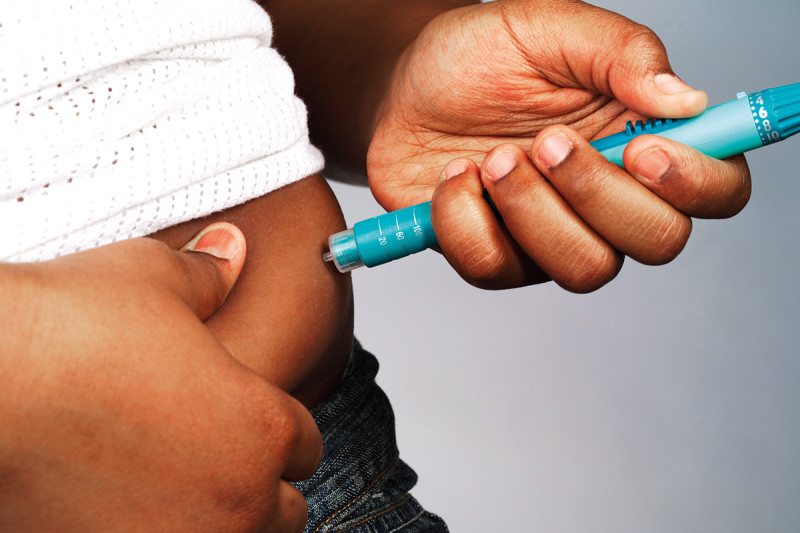