Jeff Bezos’s rocket firm, Blue Origin, is sending its next group of amateur astronauts to the edge of space in October.

The company’s second human flight will take place on October 12 and, like last time, will transport four tourists around 62 miles skyward aboard the company’s New Shepard rocket. They’ll experience a few minutes of weightlessness before floating back down to Earth in a pressurized capsule.

Blue Origin on Monday announced the identities of two customers who bought seats.

One is Chris Boshuizen, an Australian former NASA engineer and entrepreneur. During his stint at NASA’s Ames Research Center from 2008 to 2012, Boshuizen served as a Space Mission Architect and helped invent the Phonesat, a satellite built out of a smartphone.

He went on to found and serve as CTO of Planet Labs, which uses nanosatellites to image the Earth’s surface. Boshuizen is now a partner at venture capital firm DCVC. Planet Labs is a potential Blue Origin customer as it seeks to launch more of its “dove” satellites into orbit.

The other passenger is Glen de Vries, who founded the clinical research platform Medidata Solutions in 1999, which is now part of the French conglomerate Dassault Systèmes.

“I’ve spent my entire career working to extend people’s lives. However, with limited materials and energy on Earth, extending our reach into space can help humanity continue to thrive,” he said in a statement.

Blue Origin completed its first human flight in July with Bezos, his brother Mark Bezos, octogenarian aviator Wally Funk, and Oliver Daemen, the company’s first paying customer, on board. The company says it has sold $100 million worth of tickets to space.

Blue Origin did not respond to questions about how much Boshuizen and de Vries paid for their seats. 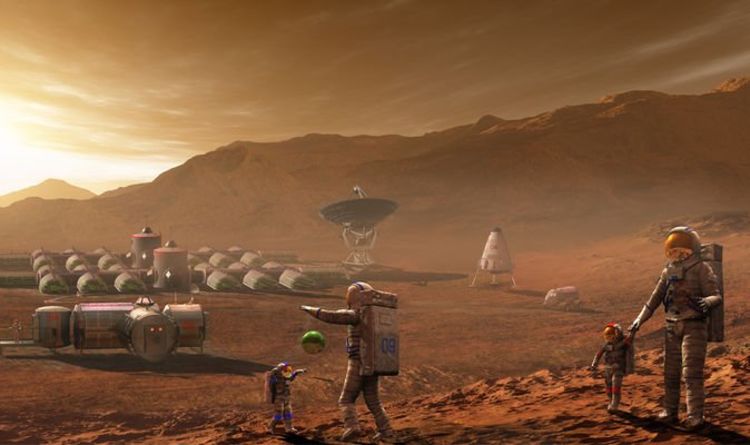 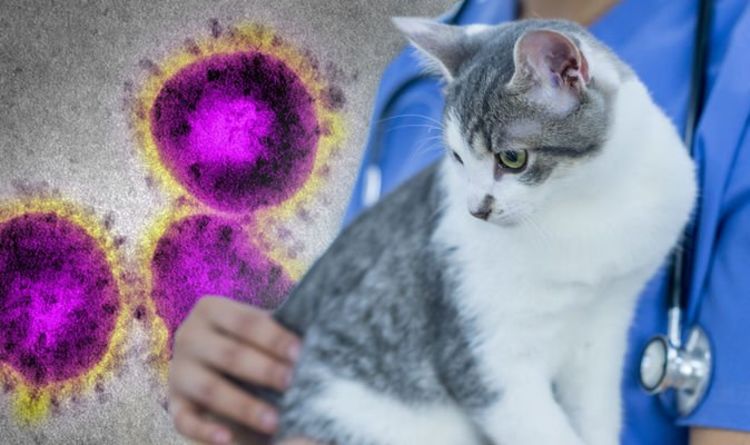 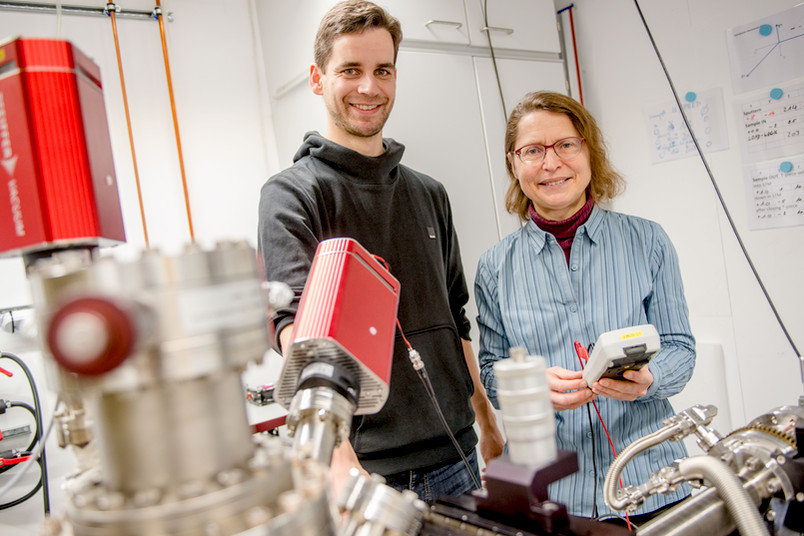 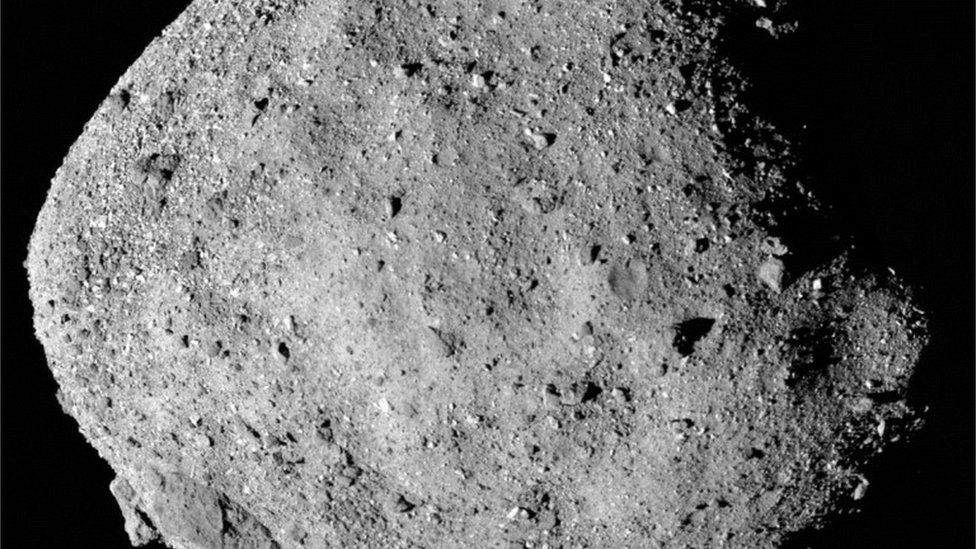