WASHINGTON — An Atlas 5 successfully launched the latest in the Landsat series of Earth science satellites Sept. 27, continuing a program that started nearly half a century ago.

The United Launch Alliance Atlas 5 401 lifted off from Space Launch Complex 3 at Vandenberg Space Force Base in California at 2:12 p.m. Eastern, quickly disappearing into a dense marine layer of clouds shrouding the coastal spaceport. The Centaur upper stage released the Landsat 9 satellite into a sun-synchronous orbit an hour and 20 minutes after liftoff.

The nearly $750 million Landsat 9 is a near-twin of Landsat 8, launched in 2013 and which remains in service. Landsat 9 features some upgrades to its two instruments, a visible and infrared imager and a thermal infrared sensor. The imager, called Operational Land Imager 2, can measure 16,000 shades in each of nine wavelength bands, versus 4,000 shades in the instrument on Landsat 8, said Michael Egan, Landsat program executive at NASA, at a Sept. 25 prelaunch briefing.

Landsat 8 and 9 can each image the entire surface of the Earth every 16 days. They will be phased in their orbits so that, combined, the two spacecraft will offer a revisit time of eight days. Landsat 9 should enter service in early January, at which point operations will be handed over to the U.S. Geological Survey (USGS).

Landsat 9 is the latest in a series of missions dating back to the original Landsat launched in 1972. “It represents the longest continuously acquired space-based global record of the Earth’s surface,” said Egan. “Landsat 9 will continue to provide consistent data about the changing land cover and land use with our planet.”

That’s particularly important, scientists said, for monitoring climate change. “The USGS 50-year archive provides a highly reliable, highly stable and high-quality terrestrial and aquatic imaging record that can enable the quantification of the space and time effects of climate variability and change on both human and natural systems,” said Chris Crawford, Landsat 9 project scientist at USGS, at a Sept. 24 briefing.

Landsat 9 is designed to last for at least five years, but scientists hope it will last far longer. Landsat 7, launched in 1999, remains in limited service today. Del Jenstrom, Landsat 9 project manager at NASA’s Goddard Space Flight Center, said Landsat 9 has enough propellant to operate for at least 15 years, depending on the accuracy of its orbital insertion.

“We’re looking at a series of enhancements, such as higher spatial resolution, more spectral bands and more frequent coverage, which are the highest priorities that we have heard from the user community,” said Jeff Masek, Landsat 9 project scientist at NASA Goddard.

None of the parties involved in the launch have disclosed details about the other two cubesats, sponsored by the Air Force Research Laboratory, Defense Innovation Unit and Missile Defense Agency. Officials with NASA and ULA said little about them, including their names, at the Sept. 25 prelaunch briefing, beyond noting one of them would demonstrate communications technology. Cesium Astro has previously said it built two cubesats that would go on this launch to test its phased array antenna technology.

“The Space Force was very quiet on what their two cubesats were doing,” said Tim Dunn, launch director for the mission for NASA’s Launch Services Program. 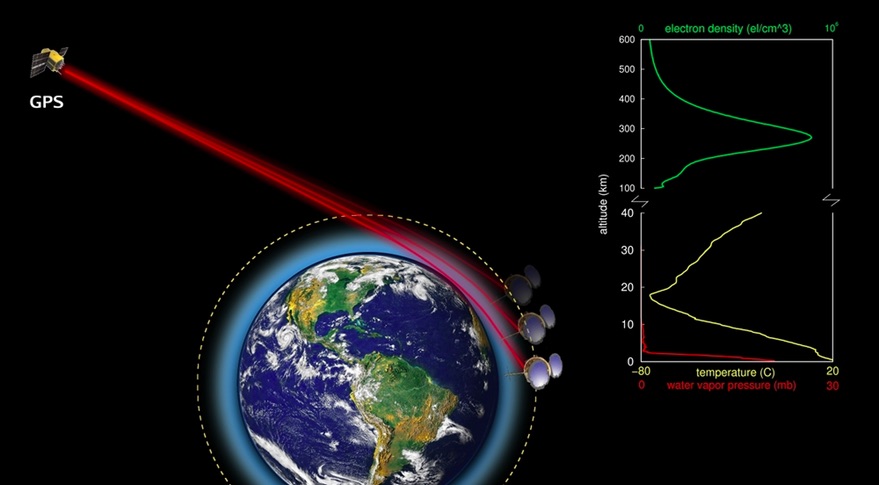 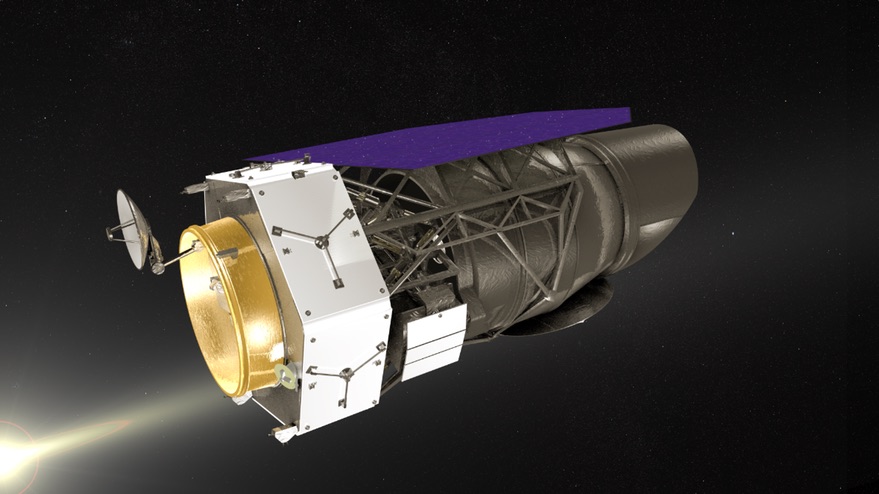 WASHINGTON — As Congress works to finalize a fiscal year 2019 spending bill for NASA, a senator is asking colleagues to secure […] 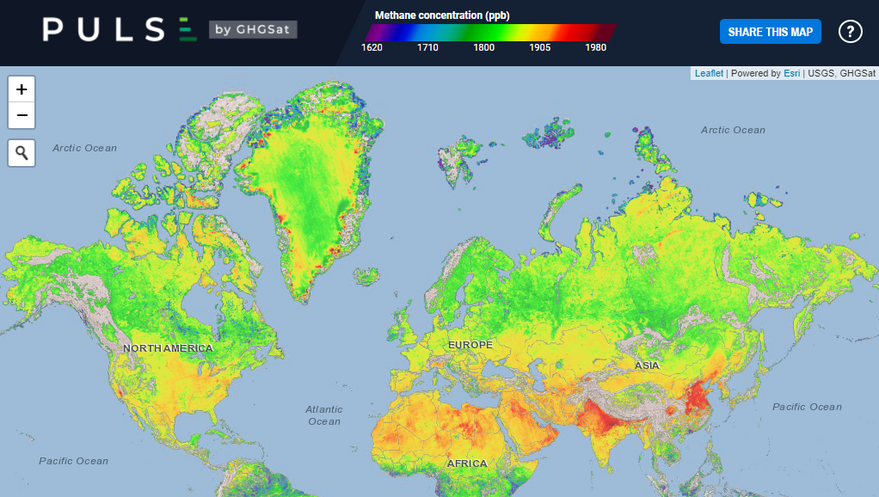 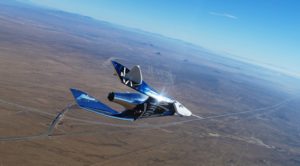 WASHINGTON — Virgin Galactic conducted its first test flight of its SpaceShipTwo suborbital vehicle in more than five months Jan. 11 as […]