NEW YORK, Sept 27 (Reuters) – Early in the pandemic, there were encouraging and surprising signs about the decline of credit card debt.

Now, that trendline seems to be changing.

Many Americans stayed at home at the start of COVID-19 and did not spend like they usually do. They also received several rounds of emergency cash assistance, helping to chop away at those credit-card bills, at least temporarily.

Spending is ticking back up – and the results are starting to show up on our monthly statements.

In fact, 42% of those with credit card debt, or 59 million Americans, say they have added to their balances since the beginning of the pandemic, according to a new study by personal finance site Bankrate.com.

“Things are better for some, but they are not better for everybody,” explains Ted Rossman, Bankrate’s senior industry analyst.

The end of stimulus checks, expanded unemployment benefits and the eviction moratorium does not bode well for debt management, Rossman added.

This trend reversal is reflected in the most recent numbers of the Federal Reserve Bank of New York. Its Quarterly Report on Household Debt and Credit found that credit-card bills rose by $17 billion in 2021’s second quarter, to $790 billion nationally. That was the first uptick after four straight quarters of declines.

Also headed north were auto loans, by $33 billion in the quarter, and mortgage debt, by $282 billion. All told it makes for total household debt of $14.96 trillion, a quarterly rise of 2.1%.

Of course, not all debt is the same, nor should it automatically be considered a bad thing. The rise in mortgage debt can be attributed to many people buying homes in a hot real estate market – and with interest rates near historic lows, that is not necessarily a concern for household balance sheets.

Credit card debt is especially pernicious, though. It can be very challenging to escape as balances rise to a certain level, combined with sky-high interest on revolving debt – average rates are currently north of 16%, according to Bankrate. Add in late fees or missed payments, and the cycle is hard to break.

Those concerns are highlighted in a recent survey by real estate firm Clever. Almost one in five of those with credit card debt, 18%, report having bills over $20,000. Meanwhile 40% of those who carry a monthly balance haven’t been debt-free from credit cards since before 2018, and 15% have been struggling with it for more than 15 years.

“We also found that 57% of people had missed a credit-card payment, and the majority of those were in the past year,” says Francesca Ortegren, lead researcher for Clever. “It could cause a snowball effect over time, and make it much harder to climb out.”

Chronic debt can make people feel pretty bleak. A third of those with credit card debt think it will take at least a couple of years to pay it off, and 20% say three years or more, according to Clever. Most depressing of all, 3% think it will never be possible.

CHARTING A WAY OUT

To be sure, there are glimmers of good news in the debt data. Even though credit card bills are once again headed back up, the early-pandemic declines means that total amounts are still $140 billion below the end of 2019’s levels, according to the Federal Reserve Bank of New York. And student loan debt actually dropped in the second quarter of 2021, by $14 billion.

Meanwhile personal savings rates are still elevated, compared to historic norms. And debt delinquencies and defaults are relatively modest, notes Bankrate’s Rossman — which is somewhat surprising, given the length and breadth of our ongoing pandemic crisis.

What Rossman worries about: That our early-pandemic frugality will fall by the wayside, and the urge to get out and spend after being cooped up for so long will throw whatever progress we have made into reverse.

Instead, Americans should be proactive. He suggests: Take advantage of the growing number of 0% card balance-transfer offers, partner with nonprofit credit counselors like Money Management International or GreenPath, or pay off high-rate cards with a lower-rate personal loan.

“It would be nice if we could keep lower balances as a part of our future,” Rossman says. “You don’t want to throw that all away and run those balances right back up – because this is very expensive debt.”

President Trump approved a £11.37billion ($15billion) bill on Sunday that means residents and businesses can apply for grants for temporary housing, home […] 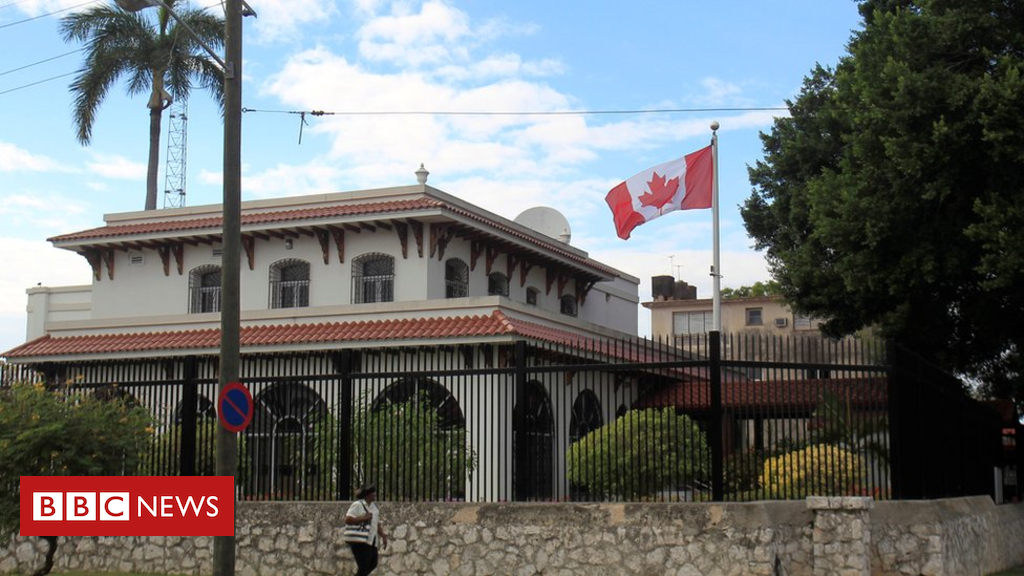 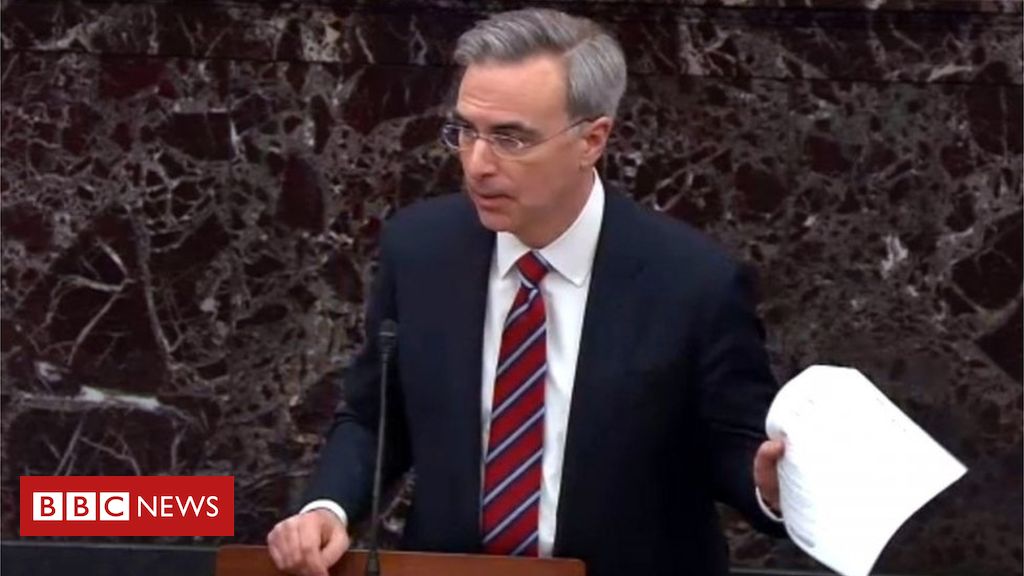