Thus the evil spell was broken and Broadway was reborn, following a gestational period roughly equivalent to that of an elephant. And, if a Tony Awards marking the comeback of one of the larger drivers of New York’s cultural economy and an enduring emblem of the city was not, as is so often the case with these shows, a case of elephant gives birth to mouse, its monumentality was largely symbolic.

There were highs without doubt, foremost among them Jennifer Holliday’s reprise of her epochal performance at the 1982 Tony Awards of “And I Am Telling You I’m Not Going,” from “Dreamgirls,” which was not only showstopping but may briefly have thrown the earth off its axis. Yet, overall, the event was homely and modest by the standards of spectacles increasingly staged less for real-time effects than for instant viral replication.

This was reflected in the familial tone of the show — a gathering of the greasepaint tribe so often evoked when show people gather — but also in the performers’ wardrobes. Partly the wonky tone of the Tonys owed to an unwieldy format that bifurcated the broadcast, with the first half streamed on Paramount+ and the remainder aired live on CBS. Toggling between the two felt a bit like peering into the kids’ room to see them playing on an Xbox and then checking in on grandpa’s den, where he is fiddling with a rabbit-ear antenna.

The clothes, too, expressed a certain generational dissonance, a befuddlement about how we now dress for a world that Covid-19 has altered out of recognition. We are talking here primarily about the attire of the cis-gendered male portion of the Broadway population. Having sloped around indoors for two years in our underclothes, do we now gussy up for red-letter events as our dads may once have, wearing penguin suits and cummerbunds and ties that require an instruction manual to knot? Or do we adopt some kind of new formal wear?

People seem undecided. For the recent Met Gala, Jerry Lorenzo, the Fear of God designer, stood out from a crowd of impeccably tailored socialites and celebrities (and politicians: The smart cut of Mayor Bill de Blasio’s blue velvet suit made one long to know the name of his tailor) by coming in his own version of formal wear. That is, beautifully cut taupe sweats and a soft blazer worn with backless sneakers.

Similarly, at the Tony Awards, Jake Gyllenhaal’s “alabaster” (looked pink to me) crepe Prada tuxedo worn tieless and with an open-necked shirt seemed like a fine sartorial response to the question of how to appear polished and yet not casket-ready.

How does Broadway rebound? Join us virtually as we visit the now bustling theaters to find out. Go inside rehearsal of the Tony Award-winning “Hadestown,” enjoy “Girl From the North Country” songs and more.

As bombproof as the formal wear uniform for men should be, it also lends itself too easily to improvisatory missteps. Take Darren Criss’s tuxedo, cut taut cut for his obviously fit frame and yet overthought, with its satin sleeves and high-collared shirt buttoned and accessorized by a necklace in place of a tie.

Or take Jesse Tyler Ferguson’s light gray evening suit, again well-tailored, yet veering into “The Music Man” territory with its high notched collar in a light contrasting tone. Or try David Byrne’s royal blue suit, worn with white lace-up shoes — surely, an improvement over the double-breasted, two-tone ice- cream vendor get-up he wore for the Met Gala, though not by much.

The beauty of a uniform, after all, is worked into the word’s definition: “Remaining the same at all times and in all cases.”

It is not so much that there are dos and don’ts anymore — award-winner Aaron Tveit’s voluminous white suit, with its pleated trousers, by the Row, although obviously inspired by the suddenly-influential-again look of 1980s Armani, may have been more appropriate for La Croisette at Cannes than the Winter Garden Theater, yet was still trend-watcher catnip.

It is that you cannot easily top the assurance transmitted by a man in a tuxedo as chic as the high-buttoned, double-breasted midnight blue one worn by Ron Cephas Jones. Like those actors that serve the work by playing down and observing the pauses — Mr. Jones is certainly one — the suit subtly showcased its wearer rather than its makers, the venerable Italian family tailoring firm Luigi Bianchi Mantova.

Or, well, maybe you can. That is, if you happen to be the “American Utopia” dancer Chris Giarmo, who dragged not only traditional men’s evening wear but also the hoary old gender binary right out of their respective lanes by attending the 74th Tony Awards in a navy blue minidress and a matched pair of spangled platforms. 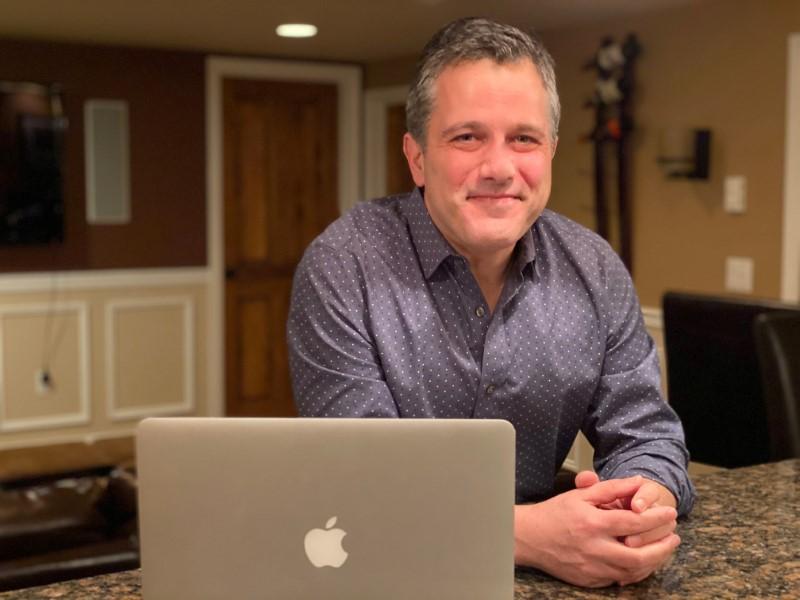 NEW YORK (Reuters) – Americans are employing humor as a balm to soothe nerves during the coronavirus pandemic, flocking to new Instagram […] 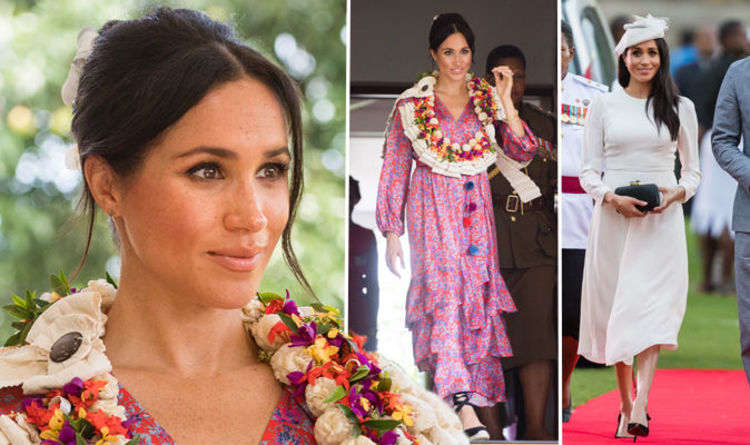 Meghan Markle, 37, is in the midst of her first official royal tour with Prince Harry. The Duke and Duchess of Sussex […] 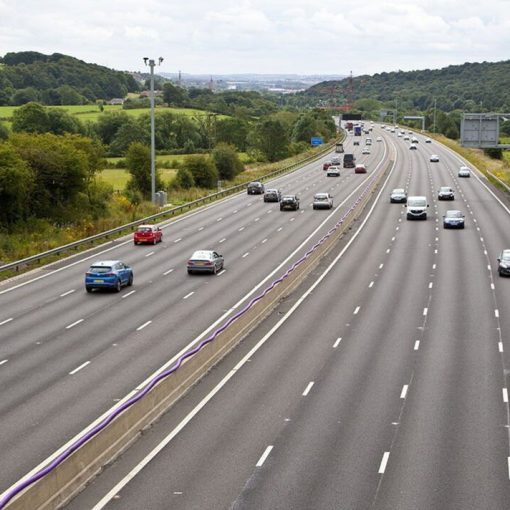 Smart motorways are designed to allow for flexibility in response to live incidents and breakdowns with gantry signage informing motorists. However, a […] 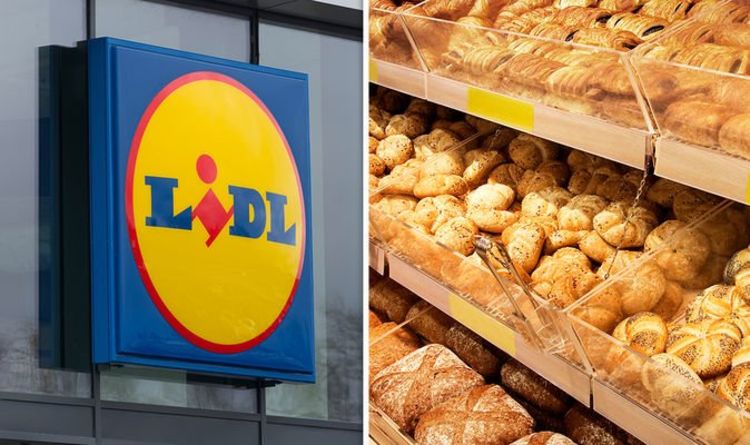 Lidl has plenty of loyal customers thanks to its cheap prices and unbeatable Middle of Lidl deals. However, many have been missing […]