River otters are usually peaceful animals – but a spate of attacks in Anchorage, Alaska, has put local people on edge.

Three attacks have been reported in the area, an unusual occurrence for the animals, the Alaska Department of Fish and Game said in a statement on Friday.

The first reported attack took place on September 1, according to Anchorage Daily News, and saw a nine-year-old boy sustain four bite wounds on his legs.

Nine-year-old Ayden Fernandez and his brother were filming a pack of four otters in a duck pond in East Anchorage.

One of them broke off from the pack and starting chasing the boys, per Anchorage Daily News.

“That’s when they all started running. One caught up to my 9-year-old and he got attacked,” his mother, Tiffany Fernandez told the Anchorage Daily News.

Fernandez said her boy had two puncture marks on one of his thighs and one on the front side of each leg, per Anchorage Daily News.

“It could have been that the otters felt threatened, but it doesn’t appear to me these kids did anything wrong,” said Dave Battle, an area wildlife biologist with the Alaska Department of Fish and Game.

Otters are fairly territorial and can become aggressive if animals confront them.

But Battle didn’t see anything in the children’s behavior that could have provoked the attack, per Anchorage Daily News.

“I think they were keeping a respectful distance, they were just watching the otters from a distance, and for some reason, the otter ran up and just wanted to chase this kid down,” said Battle.

Two other attacks took place last week, according to the Alaska Department of Fish and Game:

It is not clear whether the same pack of otters is responsible for all three attacks, the Alaska Department of Fish and Game said in the statement.

Battle, the Department’s biologist, guessed that “it probably is” the same pack.

“It’s such unusual behavior. It would be unlikely that multiple groups in the same city would suddenly start exhibiting the same type of behavior,” per Anchorage Daily News.

The pack is made up of four animals, three male otters and a female with her young.

While otter attacks have been reported before in the area, they are rare, the Alaska Department of Fish and Game said.

A peer-reviewed paper from 2011 published in the IUCN/SSC Otter Specialist Group bulletin reported that of 39 anecdotal reports of otter attacks, several were because the animals had rabies.

Other reports suggested the territorial animals had felt threatened by humans encroaching on their habitat, although the study authors noted that otters can be peaceful to humans if left alone.

The Alaska Department of Fish and Game said it would identify and remove the animals from the pack.

Any animals killed in the process will be tested for rabies, although no cases of rabies have been reported in river otters in that part of Alaska recently, the officials said. 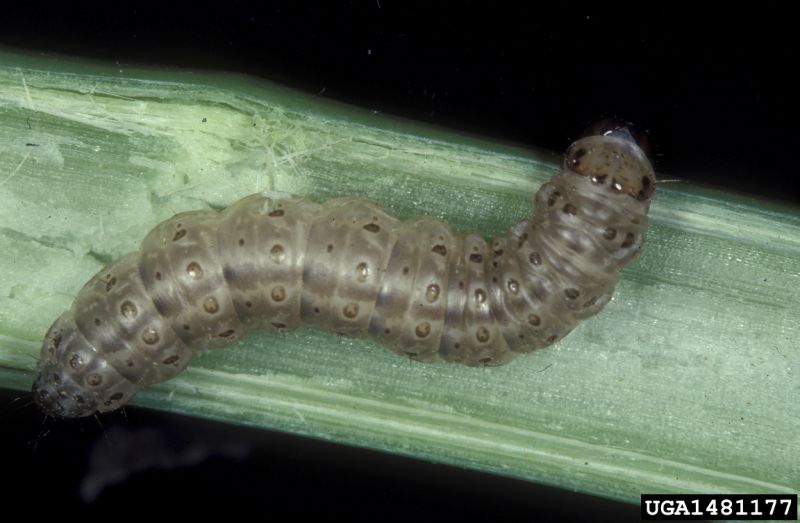 This undated image made available by Frank Peairs in 2007 shows a European corn borer. A warmer world likely means more and […]

NASA’s Mars rover will land in Jezero today to search the ancient impact crater for evidence of past alien life. Jezero is […] 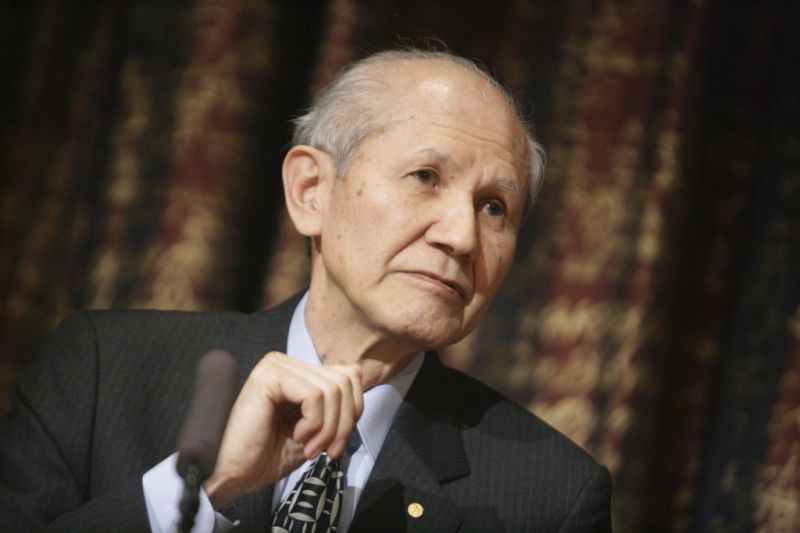 FILE – In this Dec. 7, 2008, file photo, Nobel Prize in Chemistry laureate Osamu Shimomura speaks during the press conference at […] 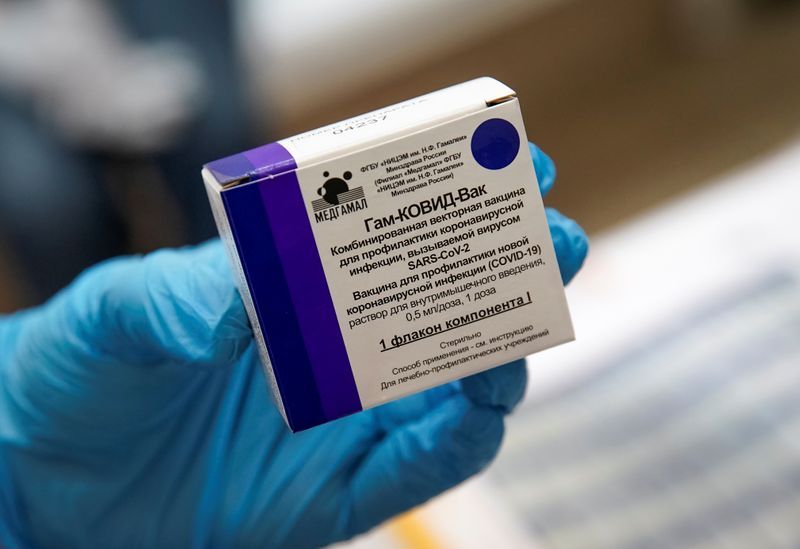 (Reuters) – India’s drug regulator has knocked back a proposal from Dr Reddy’s Laboratories Ltd <REDY.NS> to conduct a large study in […]