WASHINGTON — The head of the Centers for Disease Control and Prevention says she recognizes there’s some confusion now in the United States about who should get a COVID-19 vaccine booster.

For starters, the just-approved booster is intended for people originally vaccinated with shots made by Pfizer and its partner BioNTech.

Last week, CDC Director Dr. Rochelle Walensky sided with most of the recommendations from CDC advisers on giving boosters six months after the last Pfizer dose for certain groups of people.

That includes people 65 and older, nursing home residents and people ages 50 to 64 with chronic health problems such as diabetes. People 18 and older with health problems can decide for themselves if they want a booster.

But Walensky also overrode advisers’ objections and said people at increased risk of infection because of their jobs or their living conditions could qualify for a booster now. That includes health care workers, teachers and people in jails or homeless shelters.

“We are evaluating this science in real time,” she said.l “We are meeting every several weeks now to evaluate the science. The science may very well show that the rest of the population needs to be boosted and we will provide those guidances as soon as we have the science to inform them.”

People who got the Moderna or Johnson & Johnson vaccines are waiting to hear when they might be eligible for a booster.

— EXPLAINER: Who’s eligible for Pfizer booster shots in US?

See all of AP’s pandemic coverage at https://apnews.com/hub/coronavirus-pandemic

WASHINGTON — Pfizer’s CEO says “it’s a question of days, not weeks” before the company and German partner BioNTech submit data to U.S. regulators for federal authorization of a COVID-19 vaccine for children age 5 to 11.

That would be an important step toward starting vaccinations for those youngsters, especially with kids now back in school and the delta variant resulting in a big jump in pediatric infections.

Pfizer said last week that its vaccine works for that age group and that it tested a much lower dose of the vaccine that’s already available for anyone 12 and older. The company said that after children age 5 to 11 got their second dose during testing, they developed coronavirus-fighting antibody levels just as strong as teenagers and young adults getting the regular-strength shots

Pfizer CEO Albert Bourla said Sunday that if the Food and Drug Administration approves the company’s application, “we will be ready with our manufacturing to provide this new formulation of the vaccine.”

Bourla also said “we will have vaccines that … will last at least a year’’ and that “the most likely scenario, it is annual revaccinations.”

HELSINKI — Police in Norway have reported dozens of disturbances and violent clashes, including mass brawls in the Nordic country’s big cities, after streets, bars, restaurants and nightclubs were filled with people celebrating the end of COVID-19 restrictions.

The Norwegian government abruptly announced Friday that most of the remaining coronavirus restrictions would be scrapped from Saturday and that life in the nation of 5.3 million would return to normal.

The unexpected announcement by Prime Minister Erna Solberg late Friday afternoon to drop coronavirus restrictions the next day took many Norwegians by surprise and led to chaotic scenes in the capital, Oslo, and elsewhere in the country on Saturday.

Rowdy celebrations across Norway by hundreds of citizens started Saturday afternoon and lasted until the early hours of Sunday. Police said unrest was reported in several places, including in the southern city of Bergen and the central city of Trondheim, while the situation was the worst in Oslo.

On Saturday, Arizona had reported 2,916 additional confirmed COVID-19 cases and 69 more deaths as the pace of virus deaths has nearly doubled over the past two weeks.

According to the Arizona Department of Health Services COVID-19 dashboard, there were 1,834 COVID-19 patients occupying inpatient hospital beds as of Friday — a level below the current surge’s peak of 2,103 on Sept. 12.

More than 4.1 million people (57.7% of the state’s population) have received at least one dose of vaccine and over 3.6 million residents are fully vaccinated (51.1% of the population).

NEW YORK — New York City schools have been temporarily blocked from enforcing a vaccine mandate for its teachers and other workers by a federal appeals judge days before it was to take effect.

The mandate for the the nation’s largest school system was set to go into effect Monday.

But late Friday, a judge for the 2nd U.S. Circuit Court of Appeals granted a temporary injunction and referred the case to a three-judge panel an an expedited basis.

Department of Education spokesperson Danielle Filson said officials are seeking a speedy resolution by the circuit court next week. 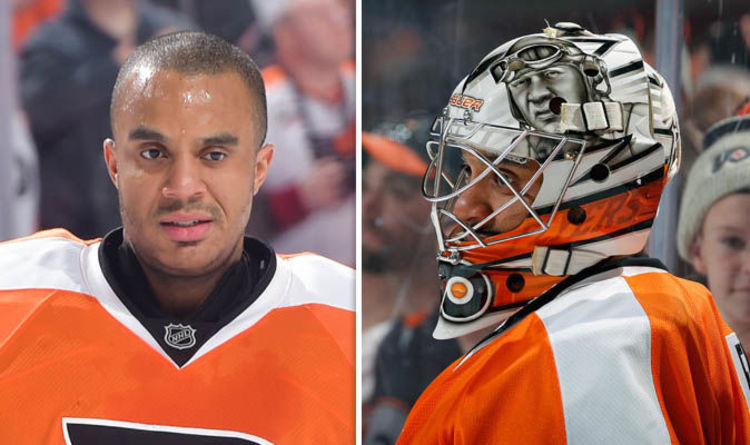 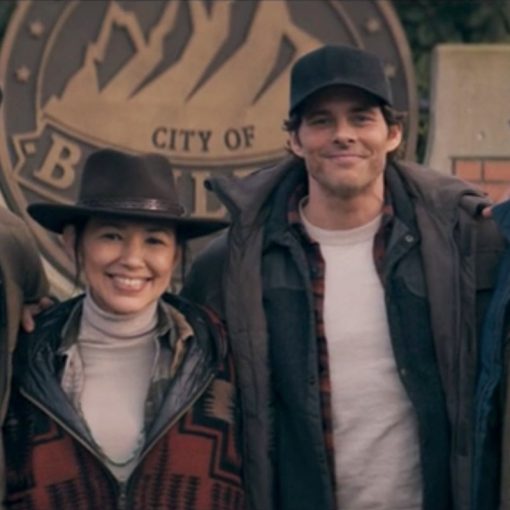 The smartest thing this adaptation of The Stand has done yet is to stand aside. The convoluted, shifting timeframes, the need to […] Rapper and actor T.I. attempted to clarify the widely condemned remarks he made about taking his teenage daughter to a yearly gynecologist […]