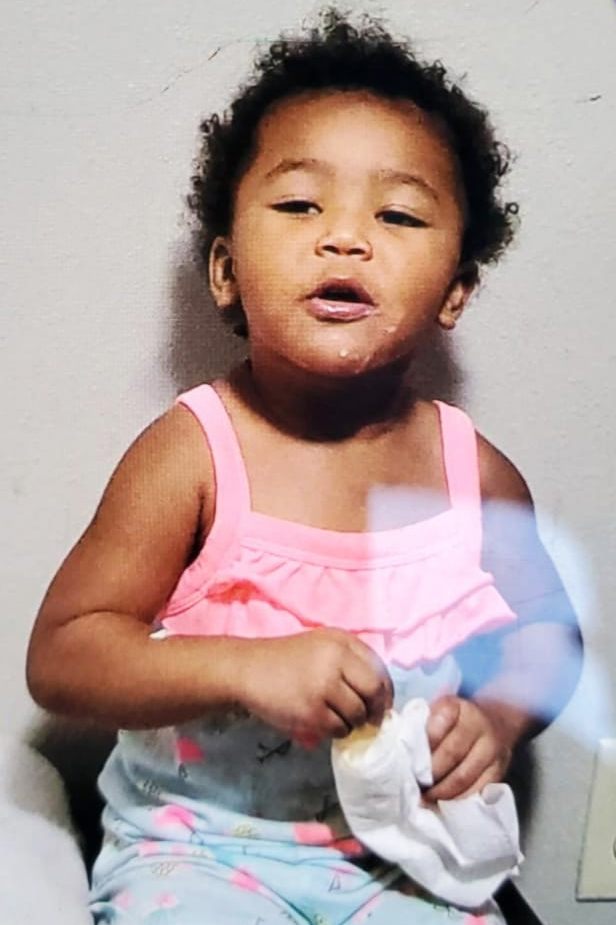 Baton Rouge officers arrested the stepfather of a missing 2-year-old girl in the child’s disappearance and authorities say they fear the toddler is dead.

Nevaeh Allen was reported missing Friday after her older siblings arrived home after school and noticed the door to their apartment open, and the toddler gone, Louisiana State Police said at the time. Her stepfather, Phillip Gardner, told authorities that he took a nap at about 1 p.m. and that was the last time he saw Neveah.

“Evidence and interviews points to the unimaginable,” McKneely said. “The baby may be dead.”

It’s unclear if Gardner has retained an attorney. Inmate records show he was booked into the East Baton Rouge Prison and remained in custody Sunday afternoon.

Nevaeh’s mother, Lanaya Cardwell, tearfully told reporters Friday that she was at work when her daughter went missing and that it was not like the toddler to wander off. Cardwell said she last saw her daughter before she started work and that Neveah, who is affectionately known as Nu Nu, was wearing a yellow and pink dress with pineapples on it.

“Nevaeh is not known for wandering around,” Cardwell said. “I never once had to correct Nevaeh for even leaving the house without an adult. Nevaeh knows better.” 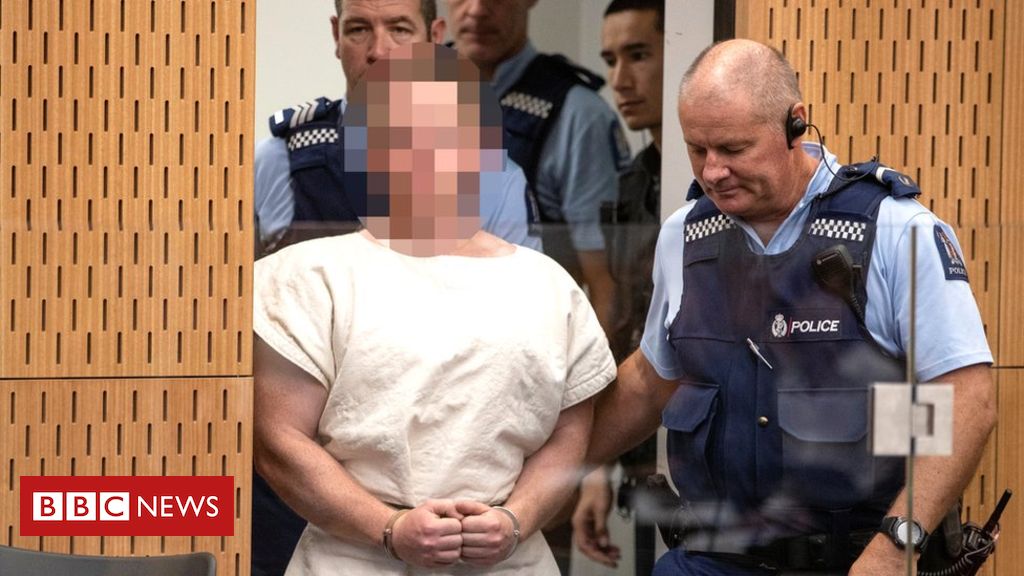 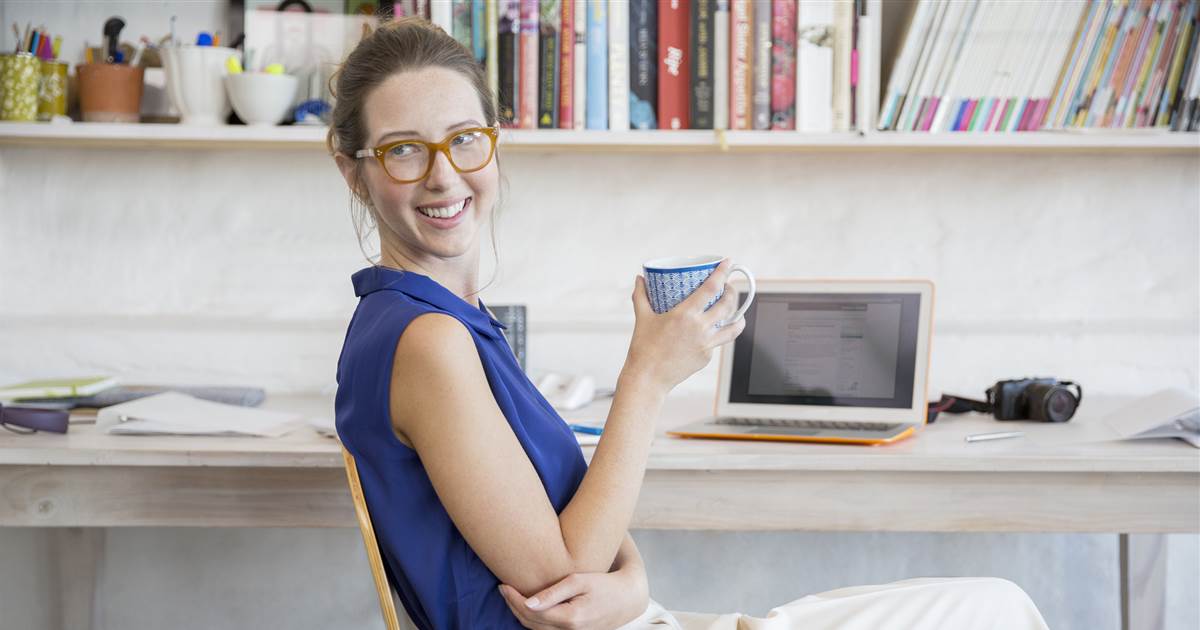 The lure of remote work is obvious. You can save on the costs of a formal work wardrobe, lunches out and commuting. […] 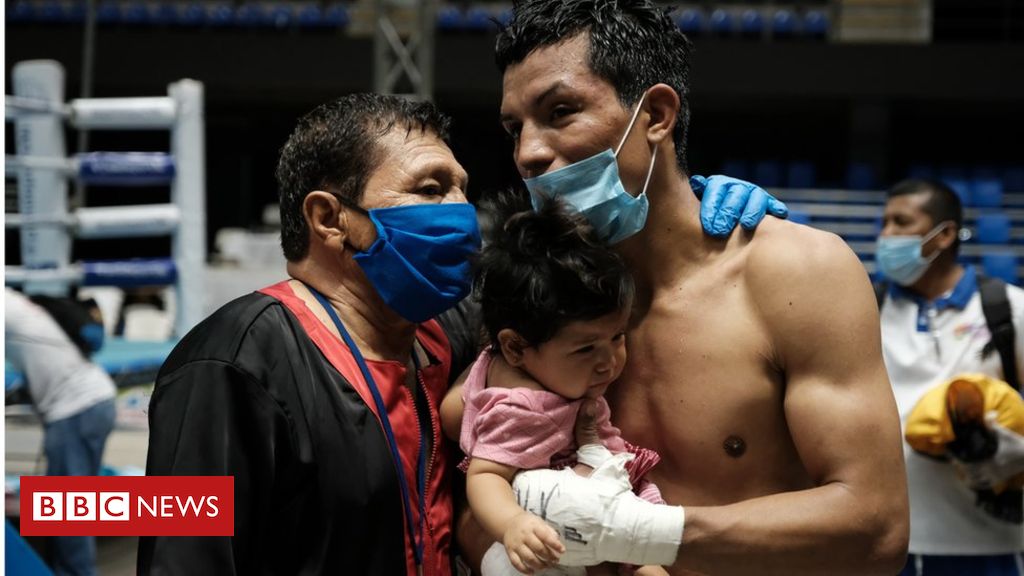 Image copyright Carlos Herrera Boxing is on hiatus worldwide during the coronavirus pandemic, but, on Saturday night, Nicaragua made the controversial decision […] 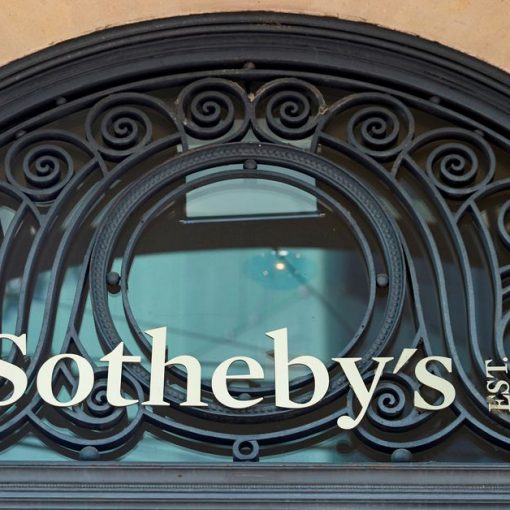