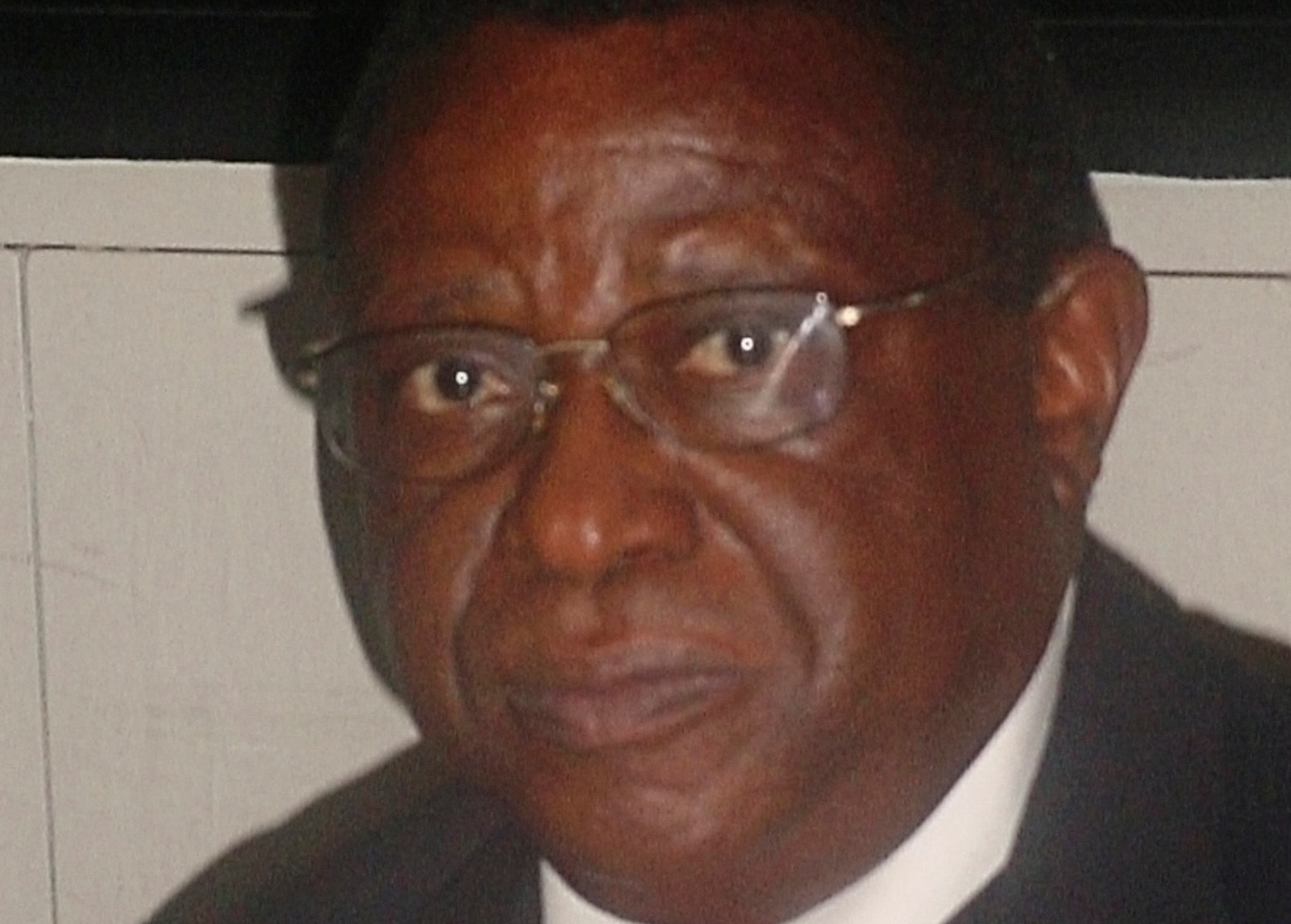 A former Rwandan army colonel who was accused of masterminding the slaughter of 800,000 people during the 1994 genocide has died in prison in Mali, Malian officials said on Saturday.

Theoneste Bagosora was serving a 35-year sentence after being found guilty of crimes against humanity by the then International Criminal Tribunal for Rwanda (ICTR).

His sentence had been reduced from life in prison.

“It is confirmed. He was over 80 years old, he was seriously ill, with heart troubles. He was hospitalised several times and had three surgeries. He died today in a clinic,” a source in Mali’s prison administration who sought anonymity told Reuters.

A second source at Bamako’s Court of Appeal confirmed the death.

Prosecutors accused Bagosora, then cabinet director in the defence ministry, of taking control of military and political affairs in the central African country after President Juvenal Habyarimana was killed when his plane was shot down in 1994.

The Tanzania-based tribunal accused Bagosora of being in charge of the troops and Interahamwe Hutu militia who killed some 800,000 minority Tutsis and moderate Hutus in 100 days.

Canadian General Romeo Dallaire, head of United Nations peacekeepers during the genocide, described Bagosora as the “kingpin” behind the killings and said the former colonel had threatened to kill him. 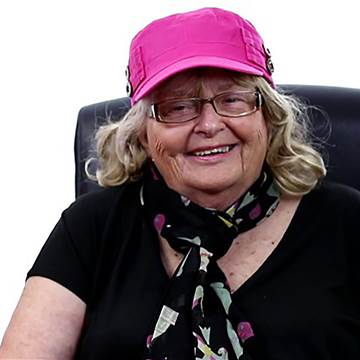 Medicare, the crown jewel of the U.S. healthcare system, looks pretty tarnished when compared to what other countries offer seniors, according to […] 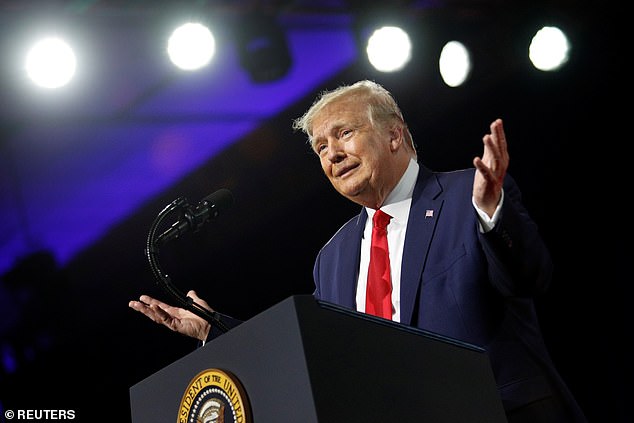 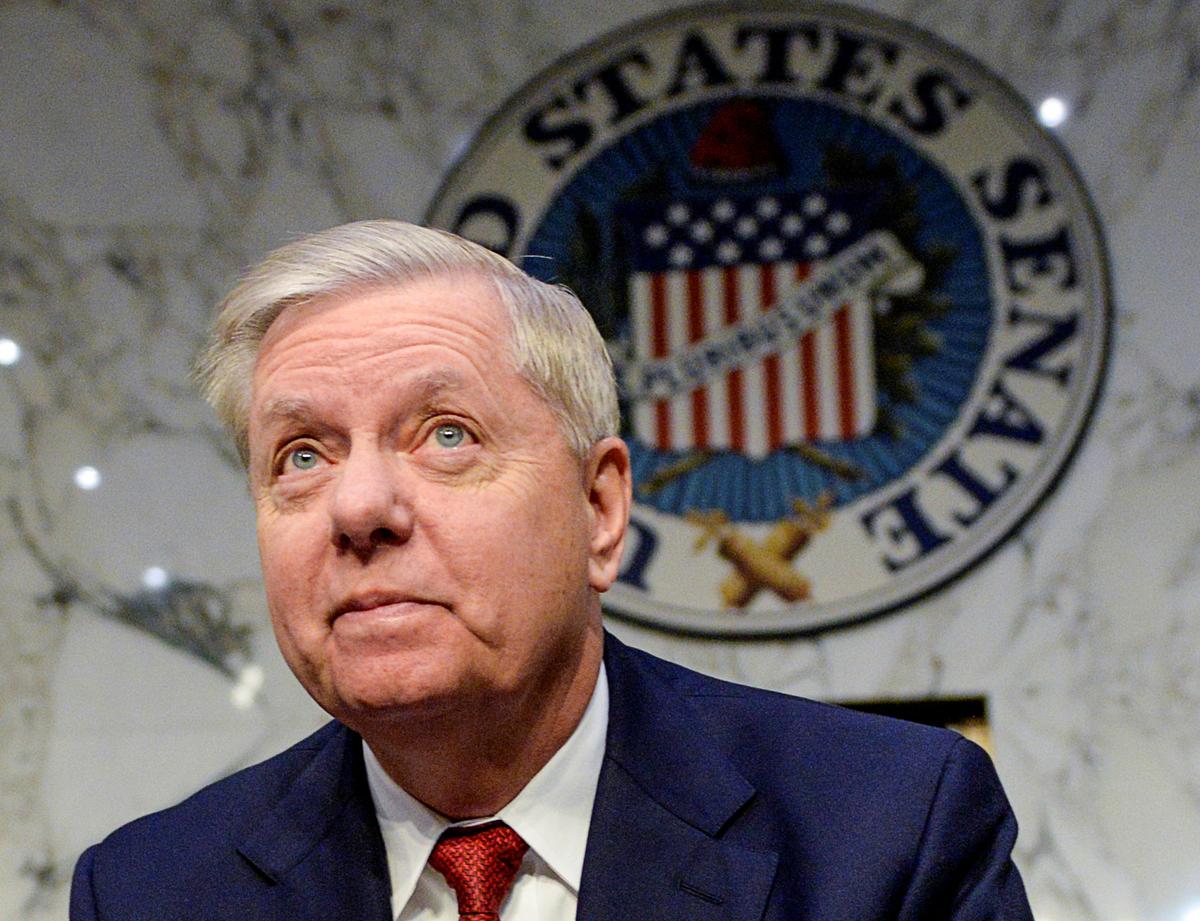 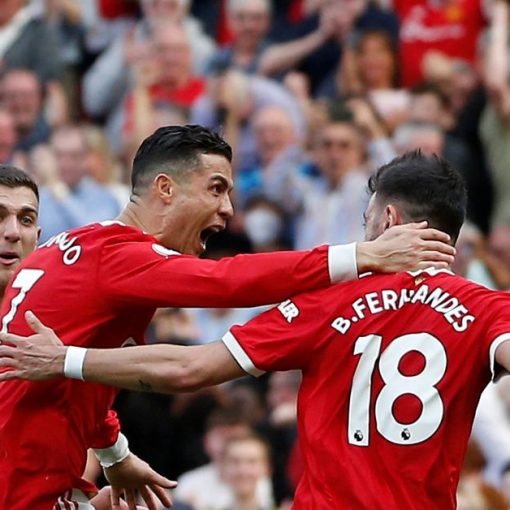 April 17 (Reuters) – Talking points from the weekend’s Premier League action: RONALDO DOES IT AGAIN Once again Manchester United put in […]