Rihanna made a bold fashion statement in more ways than one as the star stepped out in NYC after a music studio visit.

Looks like the world is closer to getting that next album from Rihanna after the star was a spotted leaving a music studio in New York City on Friday September 24, but that’s not the only thing people noticed. The billionaire fashion designer sent a powerful message on a t-shirt she was wearing that read, “Think While It’s Still Legal.” We hear you loud and clear, Ri!

The Grammy award-winning superstar paired the oversized t-shirt with baggy denim jeans and metallic gold scrunchy boots as she punched in another work day for her long-awaited ninth studio album. And while the t-shirt looks like it couldn’t cost more than $20, it’s actually part of edgy fashion brand Vetements’ luxury streetwear collection from its fall 2021 line. The shirt retails upwards of $350. But the good news? Thinking is totally free!

The 33-year old multi-hyphenate arrived in NYC just one day after the stunning launch of her latest Savage x Fenty Vol. 3 lingerie line in Los Angeles Thursday Sept. 23. The star-studded launch featured the likes of supermodels Cindy Crawford and Gigi Hadid, actress Vanessa Hudgens, popstar singer Normani, and even Madonna‘s daughter Lourdes Leon helped show off the sexy undergarment line. The show premiered exclusively on Amazon Prime as it has done for its previous two collections.

RiRi has kept the world waiting for five long years for her next album. The Bad Gal last released her Anti album in 2016 before taking time off from music to focus on her fashion and beauty projects. Now that she’s crossed a few things off her to-do list, the songstress is working on an entirely different concept for her music. “You’re not going to expect what you hear. Just put that in your mind,” Rihanna told the Associated Press just before the launch of her latest lingerie line. There’s no official release date yet for the new album but if Rihanna keeps serving us these looks both off and on the runway, we’re happy to wait just a little while longer. 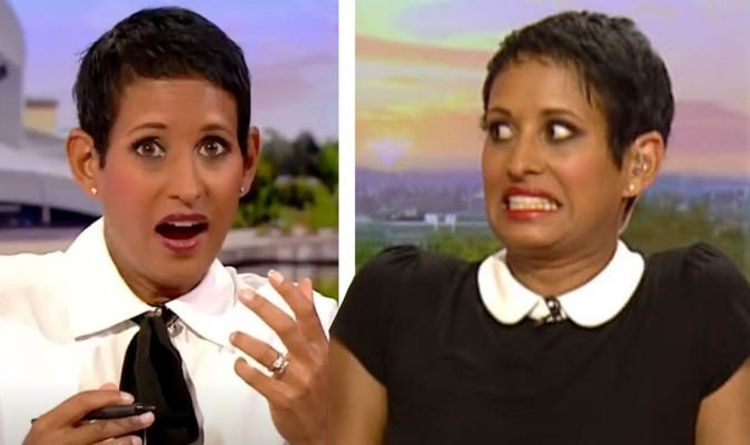 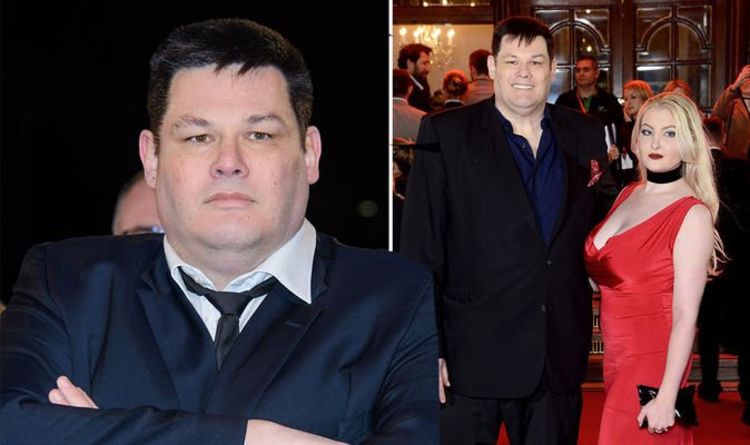 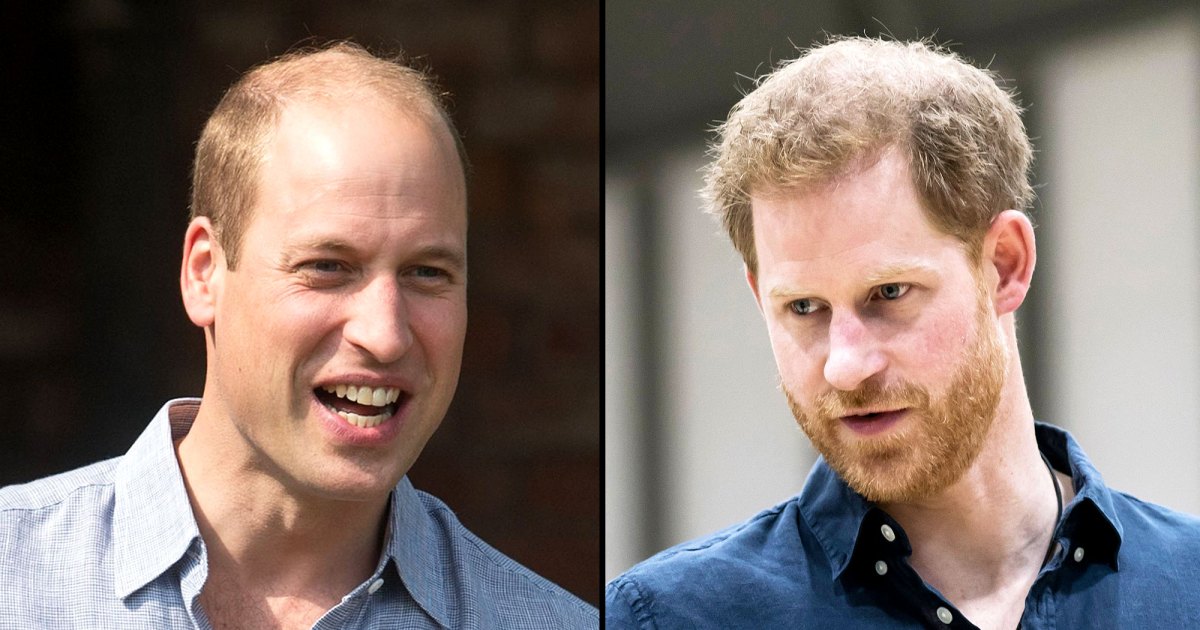 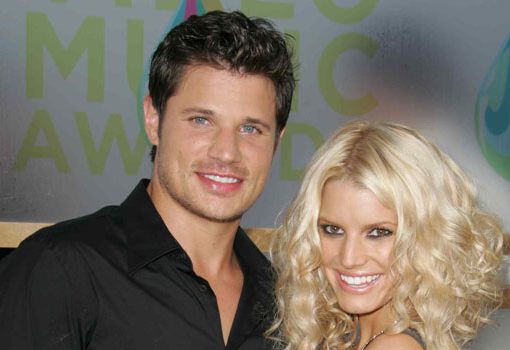 Jessica Simpson wrote that she was ‘saddened beyond belief’ about Nick Lachey in a new paperback edition of ‘Open Book.’ Jessica Simpson, […]