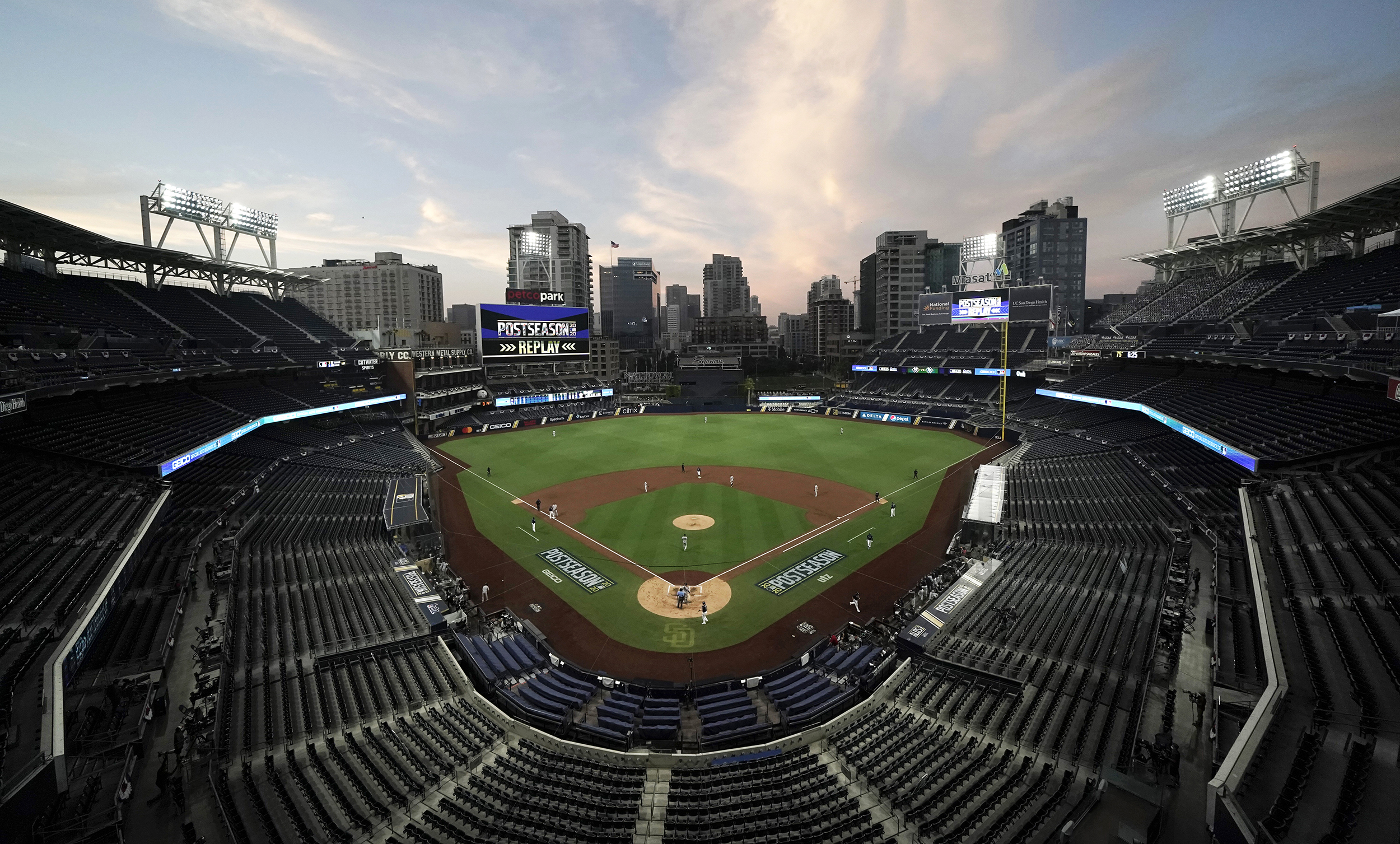 A 40-year-old woman and her 2-year-old son died Saturday afternoon after falling from the concourse level of San Diego’s Petco Park, where thousands of fans were attending a Padres baseball game.

According to the San Diego Police Department, the mother and child were near the dining and concession area on the concourse level, estimated to be about six stories high, before they fell. They were pronounced dead at the scene.

The deaths “appeared suspicious” and homicide detectives have been assigned to the case, police said in a statement. Their names have not been released, but both were identified as San Diego residents.

“Our hearts obviously go out to the family, but also to the people who here could potentially be traumatized who saw this,” Lt. Andra Brown told the San Diego-Union Tribune. “It’s a horrible, horrible thing. That’s why we’re giving it a very serious look.” 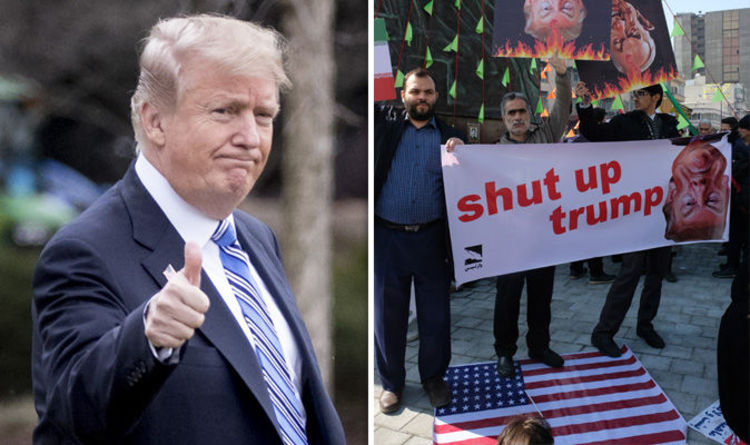 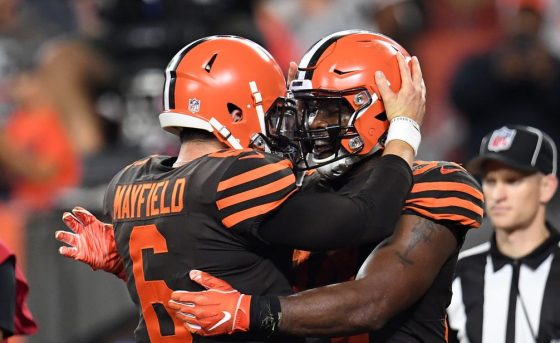 Getty Images Baker Mayfield didn’t start the game, so he won’t get credit for the win. But in Cleveland, the No. 1 […] 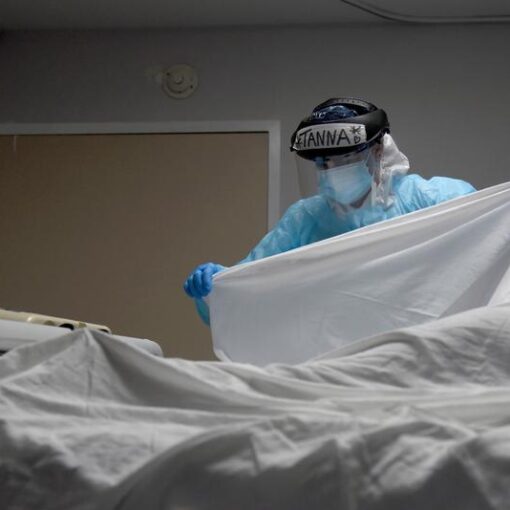 (Reuters) – U.S. coronavirus cases crossed the 20 million mark on Friday as officials seek to speed up vaccinations and a more […] 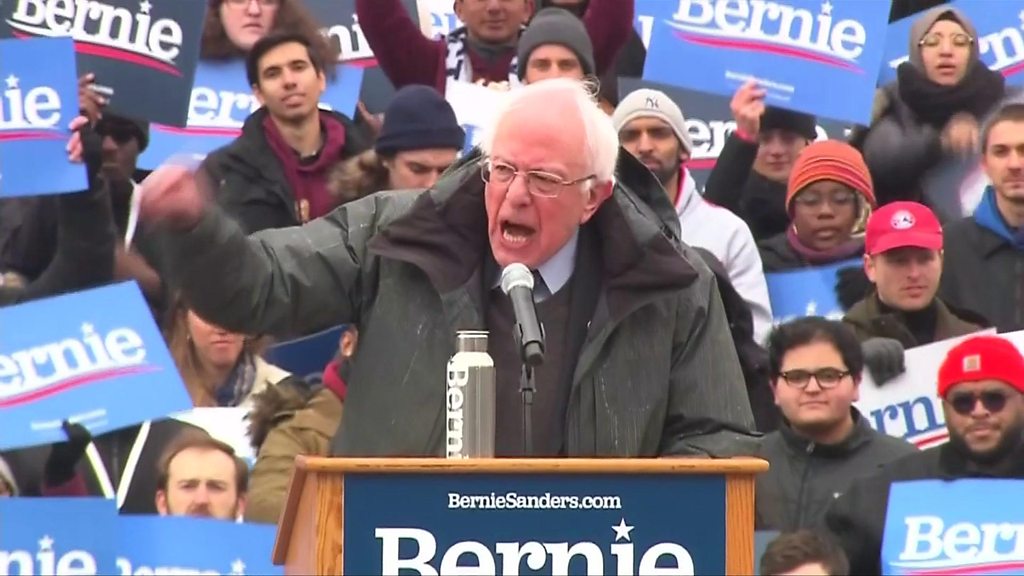