Skip to content
Thirty-three women were voted into the 63-seat parliament in Saturday’s election, up from 24 in the last election. Iceland, a North Atlantic island of 371,000 people, was ranked the most gender-equal country in the world for the 12th year running in a World Economic Forum (WEF) report released in March.

“In a historical and international light, the most significant news is that women are now first time in majority in the Icelandic parliament, and a first in Europe. This is good news,” President Gudni Johannesson told broadcaster RUV.

Only three other countries — Rwanda, Cuba and Nicaragua — have more women than men in parliament, while Mexico and the United Arab Emirates have an exact 50/50 split, according to data from the Inter-Parliamentary Union.
In Europe, Sweden and Finland have 47% and 46% women in parliament, respectively.

“Iceland is yet again leading the way on gender equality!” the UK ambassador to Iceland, Bryony Mathew, said on Twitter. “Fantastic!”

Opinion polls had forecast the governing coalition would fall short of a majority but a surge in support for the center-right Progressive Party, which won five more seats than in 2017, pushed its total count to 37 seats, according to state broadcaster RUV.

The current government, which consists of Prime Minister Katrin Jakobsdottir’s Left-Green Movement, the conservative Independence Party and the Progressive Party, said before the election that they would negotiate continued cooperation if they held their majority.

President Johannesson said he would not hand a mandate to form a new government to any party, but would await coalition talks between the three parties.

The Independence Party again became the biggest in parliament with 16 seats, unchanged from the last election. Party leader and former Prime Minister Bjarni Benediktsson said he was optimistic that the three parties could form a coalition and he would not demand to lead a new government, RUV reported.

The Left-Green Movement got eight seats, down from 11 in the 2017 election, although two parliamentarians left the party shortly after the last election. Attendees listen as Donald Trump speaks after being sworn in as the 45th president of the United States at the U.S. Capitol […] 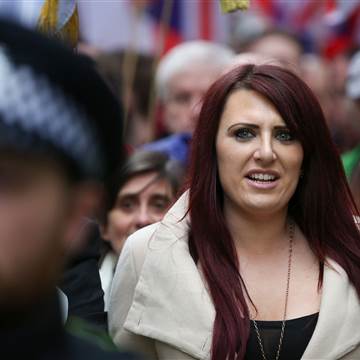 LONDON — With a few retweets, President Donald Trump has prompted outrage across the British political spectrum and severely tested relations with […] 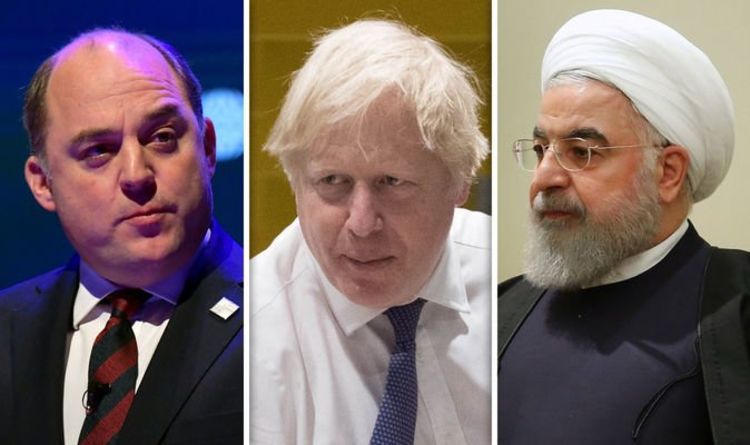 These ships will be Type 23 frigate HMS Montrose and Type 45 destroyer, HMS Defender and they will accompany British flagged ships […] 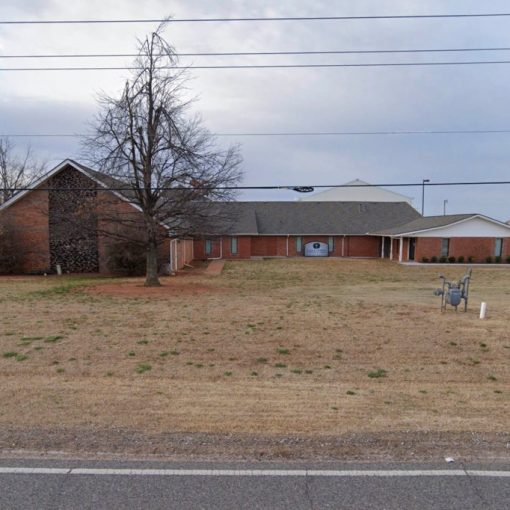 A father in Oklahoma brutally beat a local pastor after allegedly catching him in the act of inappropriately touching his 9-year-old son. […]