BERLIN — The first exit poll from Sunday’s German elections showed the center-left Social Democrats (SPD) and the center-right Christian Democrats (CDU) in a dead heat at 25%, leaving the race to succeed Angela Merkel too close to call.

The state of play: A second exit poll showed the SPD narrowly ahead. That’s the one televisions displayed at SPD headquarters in Berlin, where the room erupted into cheers. Official results will roll in throughout the evening.

The big picture: Merkel’s retirement after 16 years as chancellor — the first time in the history of the Federal Republic that an incumbent did not run — left a massive vacuum at the heart of German politics, which have long been known for moderation and political stability.

The exit poll, by the numbers:

How we got here: Cracks began to form in Merkel’s catch-all conservative party once she stepped down as chair of the CDU in December 2018, setting off a series of leadership contests that devolved into bitter public feuds.

Flash forward: Biding their time amid the volatility were the Social Democrats, who emerged from their 2017 election post-mortem with a new strategy, according to top officials and campaign strategists:

The SPD’s opening came in July, when Laschet was caught on camera laughing during a visit to site of devastating floods in western Germany that had killed hundreds of people.

Between the lines: Merkel’s longevity was a testament to her ability to stave off a conservative civil war and push politics to the background of everyday German life. 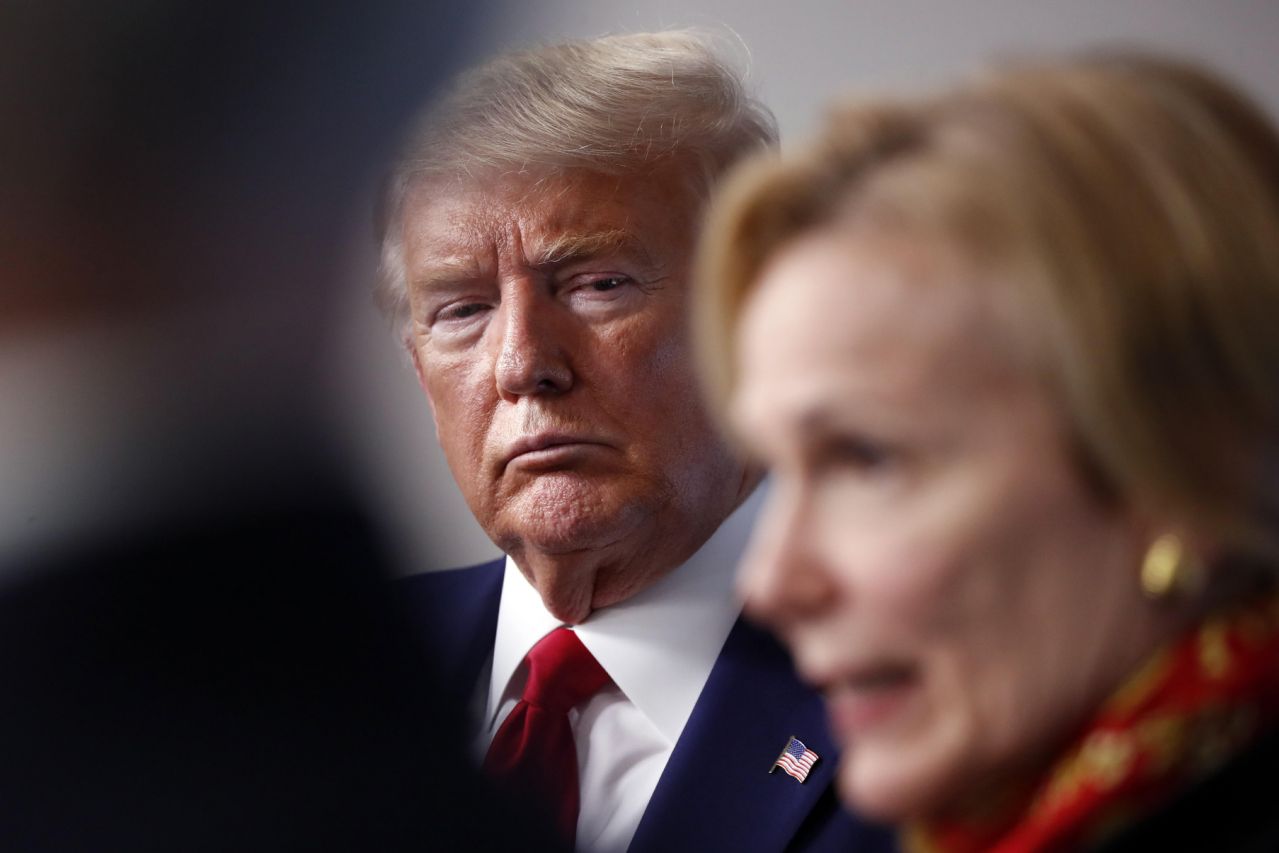 WASHINGTON (AP) — President Donald Trump has made himself the daily spokesman for the nation’s coronavirus response. Yet few Americans regularly look […] 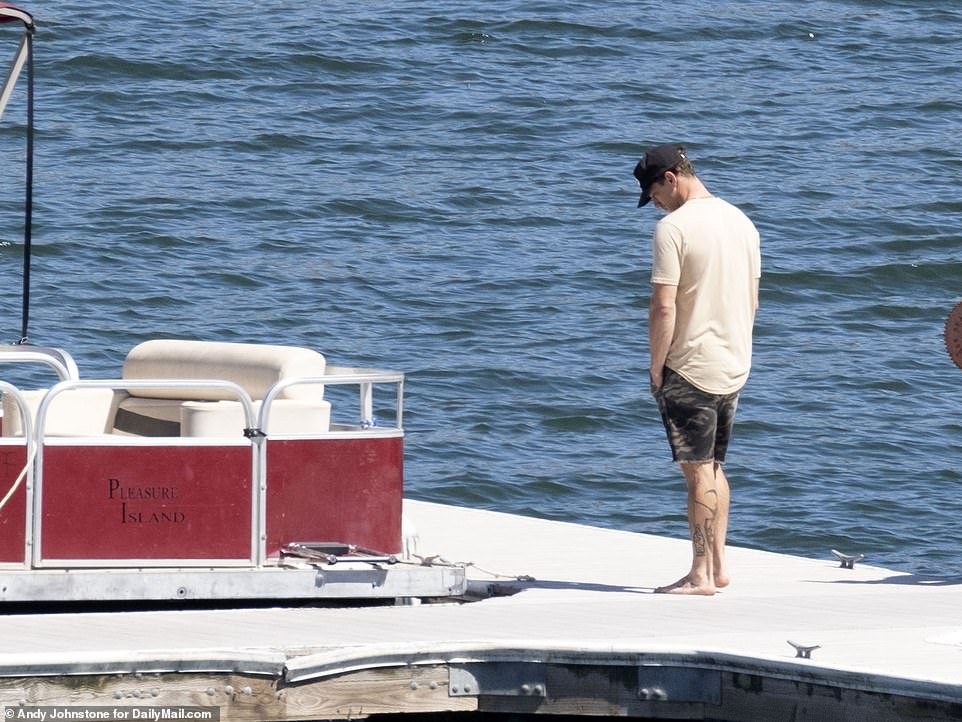 The US President, 78, said “I am convinced I am absolutely correct” as he defended his decision to end the war in […]