Yet, the coronavirus pandemic put his plans on ice.

In June, however, he announced a series of dates around the UK, Europe and North America that would finally mark the end of the 74-year-old’s days on the road.

Next year, in June 2022, he will perform at football stadiums in Norwich, Liverpool, Sunderland, Bristol and Swansea, adding to the 25 UK and Ireland arena tour dates that are scheduled for late 2021.

Six more shows have also been added to his Europe dates, and 20 in North America.

While Elton will leave the musical spotlight behind, he is likely to remain a part of public life.

This is especially true given his forays into heated social and political discussions in recent years.

He found himself at the centre of the debate over Meghan Markle and Prince Harry’s private jet use in 2019.

But even before that, Elton had waded into divisive issues, most notably Brexit.

JUST IN: Sophie Ellis-Bextor opens up about harrowing rape at 17

A staunch Remainer, the singer regularly hits out at the vote, recently branding ministers in the UK “philistines,” after making, “no provision for the entertainment business, and not just for musicians, actors and film directors, but for the crews, the dancers, the people who earn a living by going to Europe”, post-Brexit.

Before this, in 2018, he appeared at the International AIDS Conference in Amsterdam as part of his Elton John AIDS Foundation (EJAF).

After the event, he spoke to Channel 4 News about Brexit, comparing the vote to a cereal that “makes you throw up”.

David Furnish, Elton’s husband who accompanied him during the interview, said: “It’s very difficult to grasp what seems to be chain gin every single day”, before Elton added: “It’s like walking through Hampton Court Maze blindfolded, being turned around 16 times and trying to find your way out.

“I don’t think people in Britain were told the truth to part with.

“I don’t think they knew exactly what they were voting for.

“They were promised something that was completely ridiculous and wasn’t economically viable.

“And, then it’s got so complicated now that I just don’t know what’s going on.

“There’s a new cereal called Brexit — you eat it and you throw up afterwards.”

The following year, in 2019, Elton said he was ashamed of the UK over its voting and handling of Brexit.

While performing in Verona during his Farewell tour, he said: “I’m ashamed of my country for what it has done.

“I am sick to death of Brexit.

“I am a European.

“I am not a stupid, colonial, imperialist English idiot.” 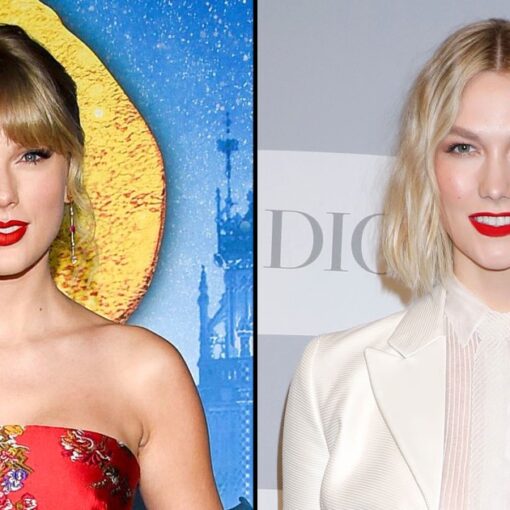 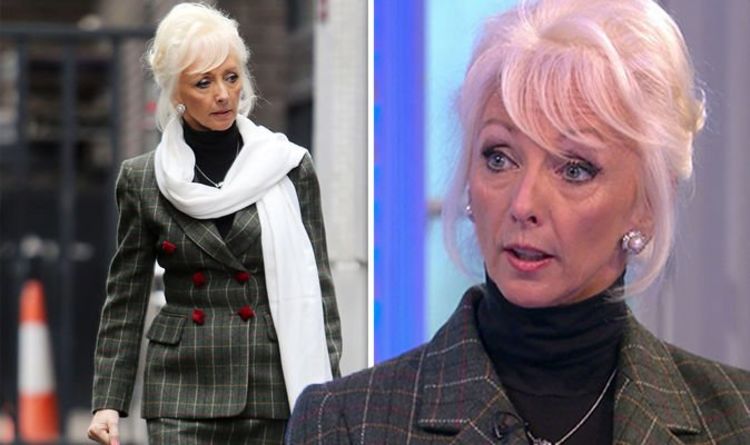 Debbie McGee, 60, who appeared on Strictly Come Dancing in 2017, took to the radio airwaves to discuss her bank holiday weekend […] 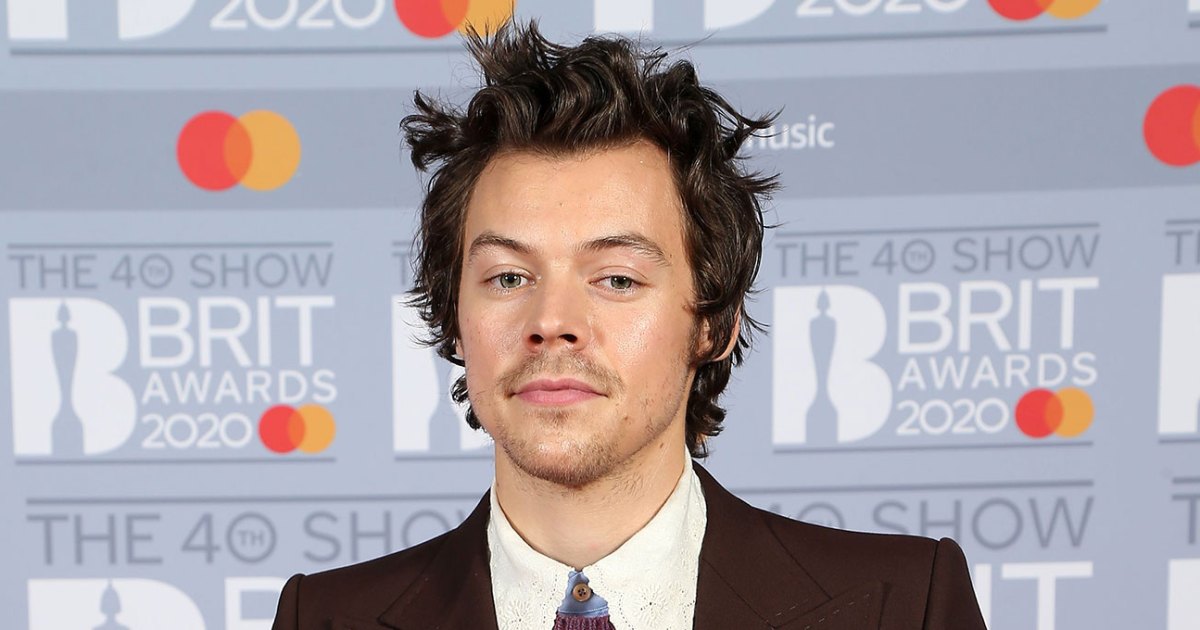 Giving back. Celebrities may be beloved by people around the world, but it’s not a one-sided relationship. Stars such as Taylor Swift, […] 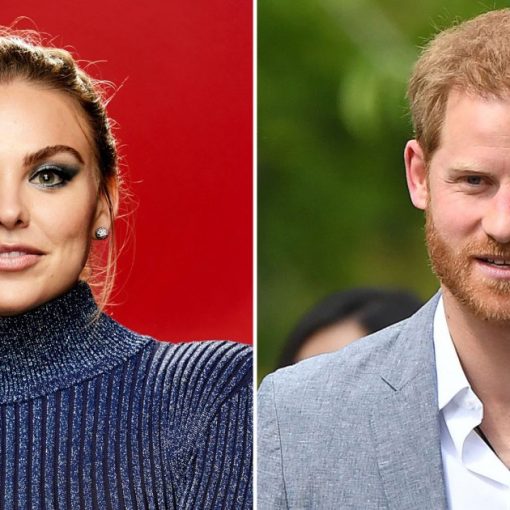 Personally affected. Hannah Brown opened up about her reaction to Prince Harry’s new Apple TV+ series, The Me You Can’t See, which […]