Raise the curtain and light the lights because the Tony Awards are back!

The event is taking place at New York’s Winter Garden Theatre on Sunday, Sept. 26, and is being divided into two acts.

For the first act, host Audra McDonald—who has six Tonys of her own—will preside over the awards ceremony for most of the nominees from the 2019-2020 Broadway season.

Last year’s ceremony was canceled due to the coronavirus pandemic, with Broadway going dark for more than a year. (Show reopenings just started in September). Tony winner and Hamilton alum Leslie Odom Jr. will then host a special titled The Tony Awards Present: Broadway’s Back. The spectacular is a live concert featuring performances from Broadway’s biggest stars and the casts of the Best Musical nominees, including Jagged Little Pill, Moulin Rouge! The Musical and Tina: The Tina Turner Musical.

The spectacular will also reveal the winners of the top three categories: Best Play, Best Revival of a Play and Best Musical. 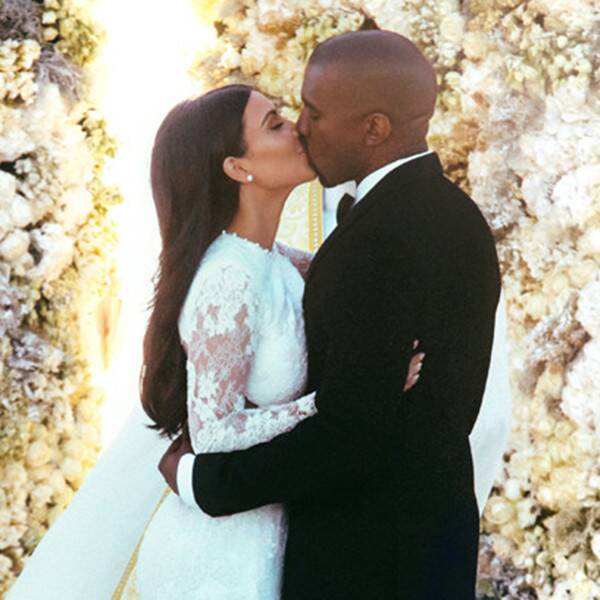 Happy anniversary, Kim Kardashian and Kanye West! The couple said “I do” six years ago today on May 24 in a lavish […]

BEVERLY HILLS, Calif. (Reuters) – Producers of the Emmy Awards telecast next month have decided to do without a host so the […] 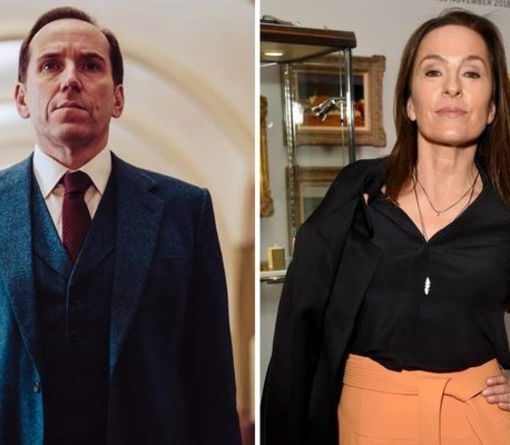 The second episode of Professor T will air on Sunday, July 25, on ITV. Entitled A Fish Called Walter, the synopsis reads: […] 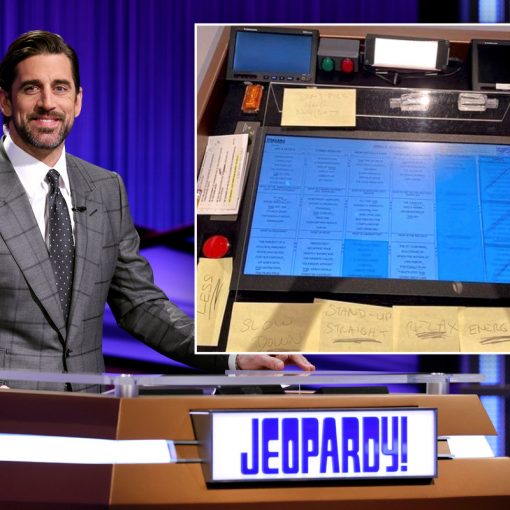 For Aaron Rodgers, hosting “Jeopardy!” is a sticky situation.  In fact, a sticky note reminding the NFL baller not to stick his […]