In The New York Times Presents: “Controlling Britney Spears,” released on Hulu and FX on Sept. 24, 2021, Alex Vlasov, a former Black Box Security employee who said he worked with the star’s team for almost nine years, said Britney was granted a request to have an iPhone that he alleged was later heavily monitored. He said Tri Star Sports & Entertainment Group employee Robin Greenhill, a member of Britney’s management team, came up with the idea of using an iPad signed into the same iCloud that the pop star used on her iPhone. This would allow others to see all her messages, Facetime calls, Notes, browser history and photographs.

According to the documentary, a lawyer for Tri Star Sports & Entertainment said all allegations involving Robin, as well as Tri Star founder Lou Taylor, were false.

“Edan would bring me text messages of conversations that Britney would have and he would ask me to encrypt those messages and give it to him so he could pass it on to Robin and Jamie,” Alex alleged. “They openly talked about monitoring her. Their reason for monitoring was looking for bad influence, looking for potential illegal activity that might happen. But they would also monitor conversations with her friends, with her mom, with her lawyer Sam Ingham.”

Alex said that in 2019, after Britney completed a stint at a mental health facility, her security team was asked to prepare for her an iPhone “that would only be allowed to make phone calls.”

In the documentary, Alex showed an email allegedly forwarded from Edan and which Britney’s then-lawyer, Sam, allegedly sent to two lawyers representing Jamie while also CCing Edan, the singer’s current co-conservator of her person, Jodi Montgomery, and Jodi’s attorney.

Sam states in the email, whose date is not shown, that the singer asked him to tell her dad and security that she wants to keep her old phone, and that she is also requesting a new one. Britney’s lawyer added that with regard to any new phone, he required written confirmation that no one other than the singer can access data on it. An alleged response from one of Jamie’s lawyers is shown and states that Britney’s father “confirms that he has no access to her calls, voicemails and texts.”

After sitting in the main chair, Alex was spotted liking a tweet that read “good things come to when you’re not a […] 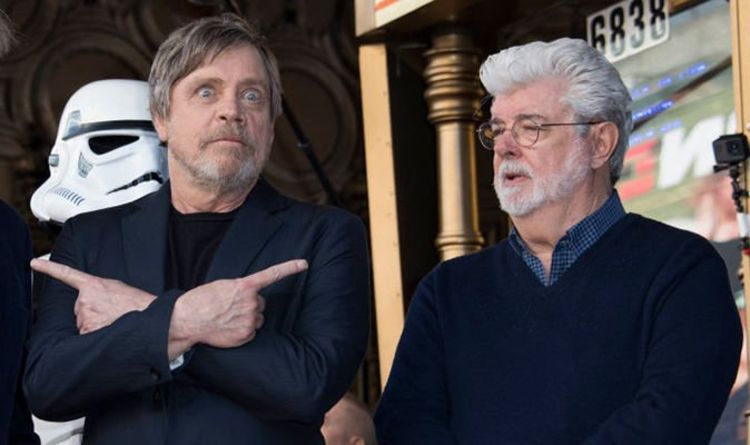 Is Disney seriously trying to “course correct” after the huge fan divisions created by Episode 8. There have been numerous reports that Abrams will bring […] 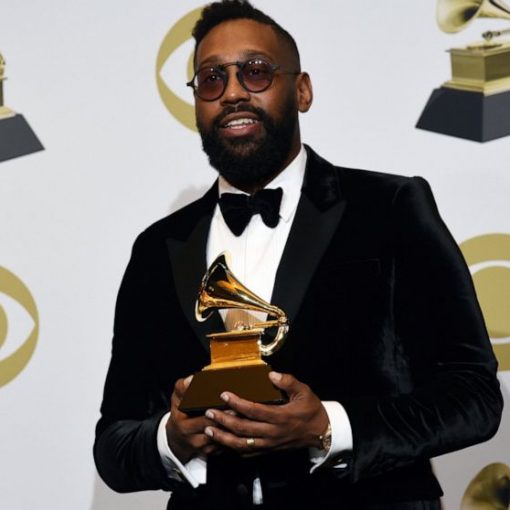 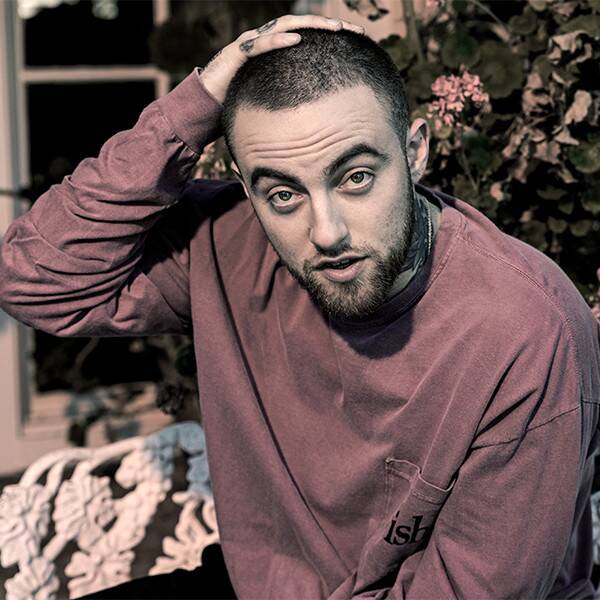