Female actors and filmmakers have swept the top awards at the San Sebastian film festival, with the Golden Shell for the best film going to “Blue Moon” (“Crai Nou”) by Romanian director Alina Grigore

American actress and producer Jessica Chastain was honored for her portrayal of Christian televangelist Tammy Faye Messner in “The Eyes of Tammy Faye” at the 69th edition of Spain’s biggest film festival.

It was the first time that the film festival gave gender neutral awards, without any separate categories for men and women.

Other winners included Claire Mathon, who received the cinematography award for “Undercover” (“Enquête sur un scandale d’état”) and Lucile Hadzihalilovic whose film “Earwig” earned her the festival’s special prize, an honor she also received in 2015. The Robinson family are back in 2019 with the second season of Lost in Space on Netflix. Following the success of the […] Freddie famously said: “Money may not be able to buy happiness but it can damn well give it!” But he didn’t just splash […] 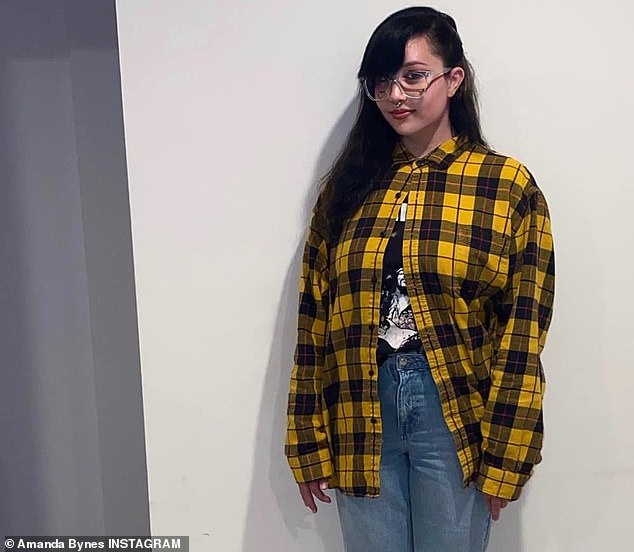