Mr Robinson returns to screens tonight with another episode of The Secret Life of the Thames at 7pm on Channel 5. So far the programme’s third season has seen the Blackadder star trace the river’s history through the capital, visiting Battersea, Greenwich’s Cutty Sark and the Port of London. The actor-turned presenter also fronts tomorrow evening’s Channel 4 programme Britain’s Forgotten Wars with Tony Robinson at 8.20pm.

In the documentary Mr Robinson explores the forgotten conflicts he lived through including the Suez Crisis, The Bosnian War, The Korean War and The Mau Mau Uprising in Kenya.

As an actor Mr Robinson is best known for playing Baldrick in Blackadder but has since presented a number of documentaries, many of which are historical, such as Channel 4’s Time Team.

Yet in Channel 4 show Britain’s Real Monarch, which was first broadcast in 2004, Mr Robinson made a startling claim that the Royal Family are illegitimate.

Mr Robinson, who was knighted by Prince William in 2013, said: “To me it’s all about the rules of the club.

Tony Robinson is most famous for playing Baldrick in Blackadder (Image: Getty)

“The monarchy rests entirely on blood and inheritance ‒ there’s an absolutely rigid system for passing on the throne.

“The chain of power and wealth and privilege depends on two rules ‒ one, you have to be of the royal bloodline, and two you have to be born legitimate.

“But what happens if the system goes wrong? If the chain gets broken?

“500 years ago, that’s exactly what happened.

“Edward IV was king but his claim to the throne was fatally flawed.”

Mr Robinson claimed that Edward who reigned as King between March 4 1461 and October 3 1470 was not conceived by his royal father Richard, Duke of York, but by an archer.

In the documentary, a document in Rouen Cathedral is presented by Medieval scholar Dr Michael Jones which suggests Richard and wife Cecily Neville were 100 miles away during the five week period when Edward’s conception must have occurred.

In light of the claim, the documentary appeared at the door of a modest home in Jerilderie, New South Wales, Australia to tell Mike Abney-Hastings he was royalty.

When presented with the case Mr Abney-Hastings, who passed away in obscurity in 2012, said: “I thought bulls***”.

He later told the Scotsman: “The more I watch the documentary the more I’m convinced that they’re right and I probably should be the King of England.

“I’ve no intention of chasing over there and laying claim to palaces and crown jewels.

“I’m quite happy in Jerilderie.

“I believe that Australia should be a republic ‒ I’m not a mad monarchist.”

Mr Abney-Hastings was born on July 22 1942 and grew up in a small house in Sussex, before moving to Australia aged 18 to work as a jackaroo on ranches.

He said when the documentary makers arrived he had been mourning the loss of his wife, who died in 2002.

Mr Abney-Hastings said: “The documentary came at the right time for me.

“It gave me a bit of interest in my life after my wife died of breast cancer after a five-year battle.”

Mr Abney-Hastings then quipped “that year was my annus horribilis” in reference to 1992 when the Royal Family endured three divorces and a fire at Windsor Castle.

After his death, aged 69 in 2012, his eldest son Simon Abney-Hastings became the next caimant of the throne, according to Dr Jones’ line of succession.

A wide range of historians have since challenged the accuracy of the claims made in the documentary.

Watch The Secret Life of the Thames tonight at 7pm on Channel 5, and Britain’s Forgotten Wars with Tony Robinson tomorrow at 8.20pm on Channel 4. 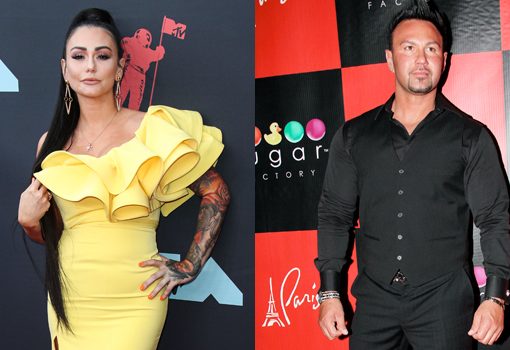 JWoww’s ex Roger Matthews revealed how ‘happy’ he is for his former wife following her engagement! No hard feelings here! Jenni ‘JWoww’ Farley‘s […] 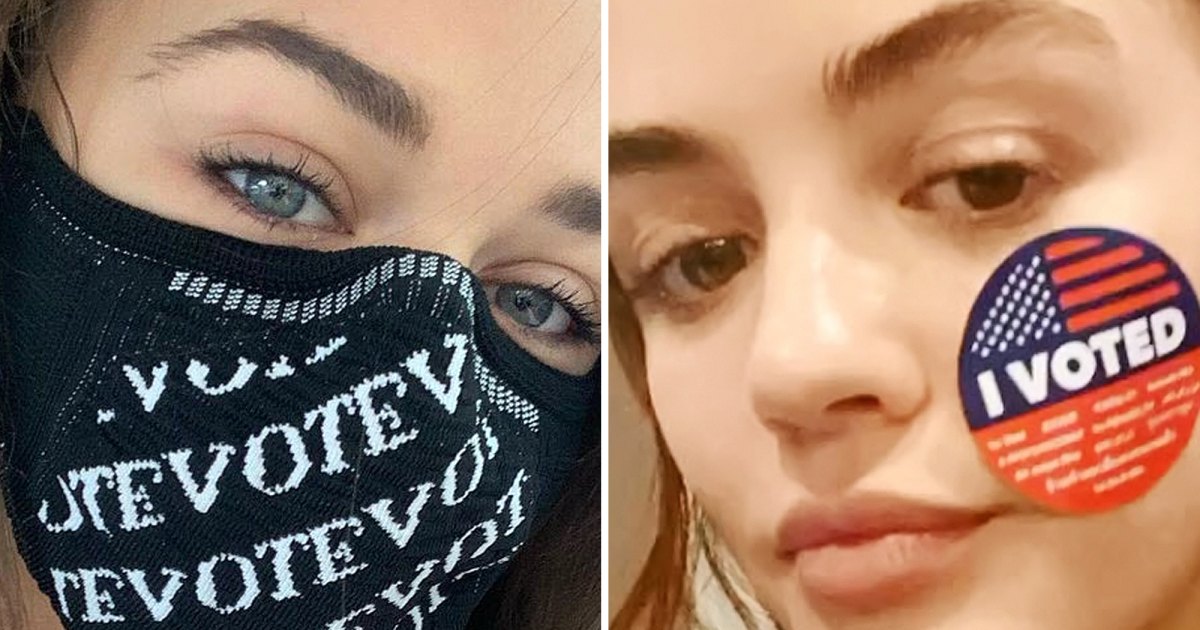 Get out the vote! Celebrities are using every tool in their arsenals to encourage people to vote, including posting photos of themselves […] 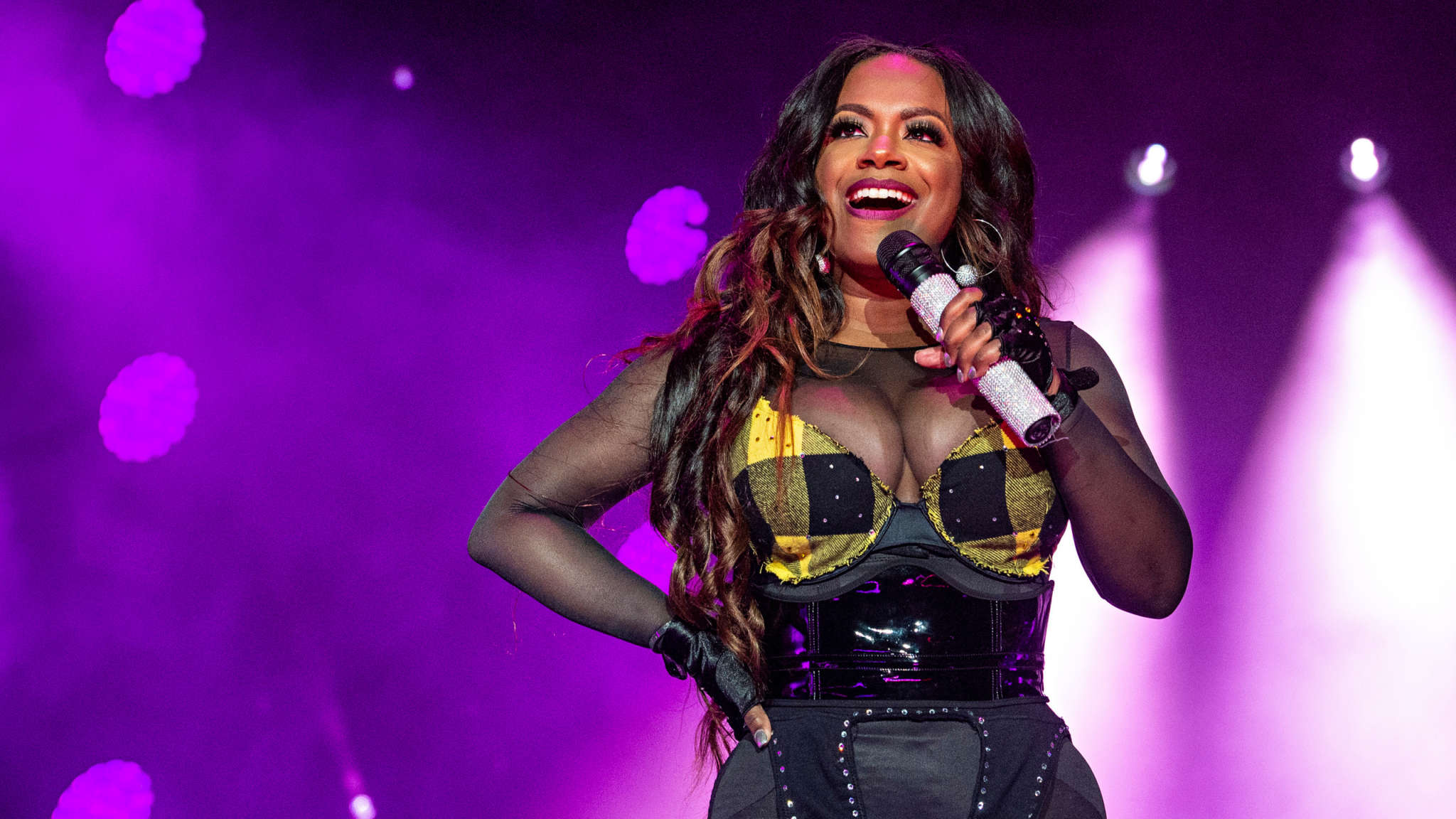 Kandi Burruss is flaunting a new look these days and you can also check it out on her social media account. She’s […] 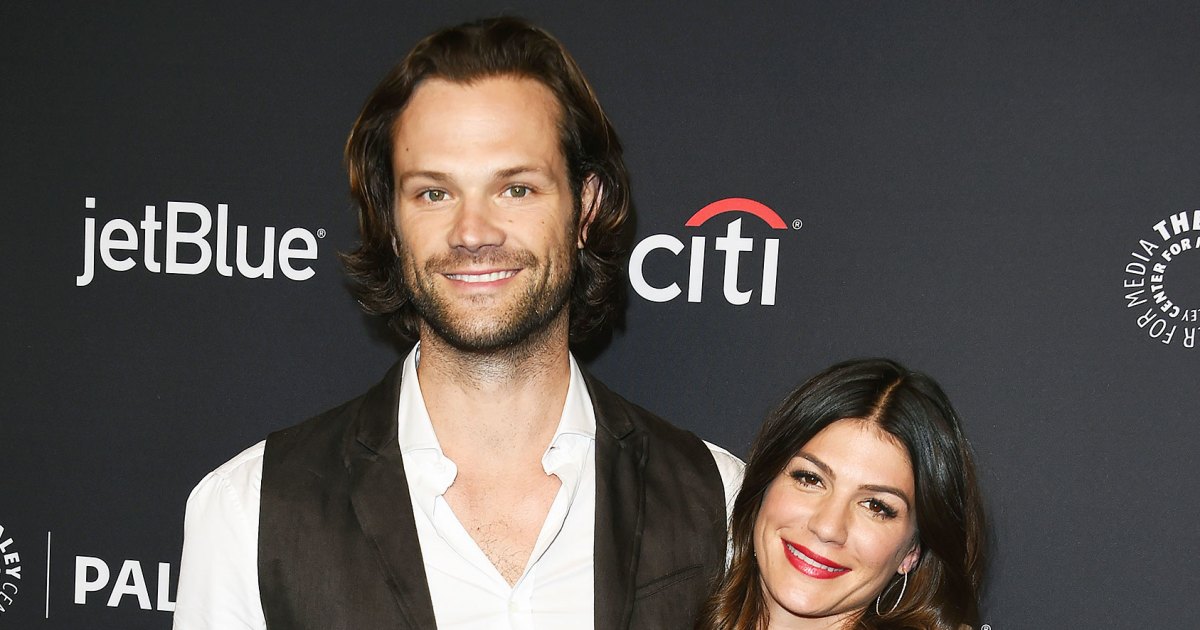