TAIPEI, Sept 25 (Reuters) – Taiwan’s main opposition party elected former leader Eric Chu as its chairman on Saturday with a pledge to renew stalled talks with China, which has ramped up military and political pressure against the island Beijing claims as its own territory.

Chu, 60, a former mayor of New Taipei City, beat Kuomintang (KMT) incumbent Johnny Chiang and two other contenders in the chairmanship election, though he will not take over immediately.

The KMT was trounced in presidential and parliamentary elections last year, having failed to cast off the ruling Democratic Progressive Party’s (DPP) accusations a vote for them was no more than a vote for China.

Speaking after his victory, Chu said when it came to policy in relation to China his party would not become a “little” version of the DPP, which Beijing refuses to deal with believing they are separatists.

“We will re-build cross-Taiwan Strait exchange platforms and communication channels,” he said.

The KMT ruled China until fleeing to Taiwan in 1949 after losing a civil war to the Communists. It traditionally favours close ties with Beijing, which has increasingly set it at odds with many Taiwanese.

High-level KMT contact with China’s Communist Party stalled during Chiang’s 17-month tenure amid increased pressure by China against Taiwan and suspicion in Beijing that the party was not sufficiently committed to accepting the island as part of “one China”.

Chu met President Xi Jinping in Beijing in 2015, where he acknowledged that the two sides of the Taiwan Strait are part of “one China” but they have different interpretations what this means.

The urbane, U.S.-educated Chu previously led the KMT until resigning in 2016 after he was defeated in Taiwan’s presidential election by current President Tsai Ing-wen.

Deep disagreements remain in the KMT about its direction following its electoral defeat last year, and Chu pledged “unprecedented unity” under his leadership.

Taiwan will hold mayoral elections next year which, while mostly focusing on local issues, will be an important measure of support ahead of the 2024 presidential vote. 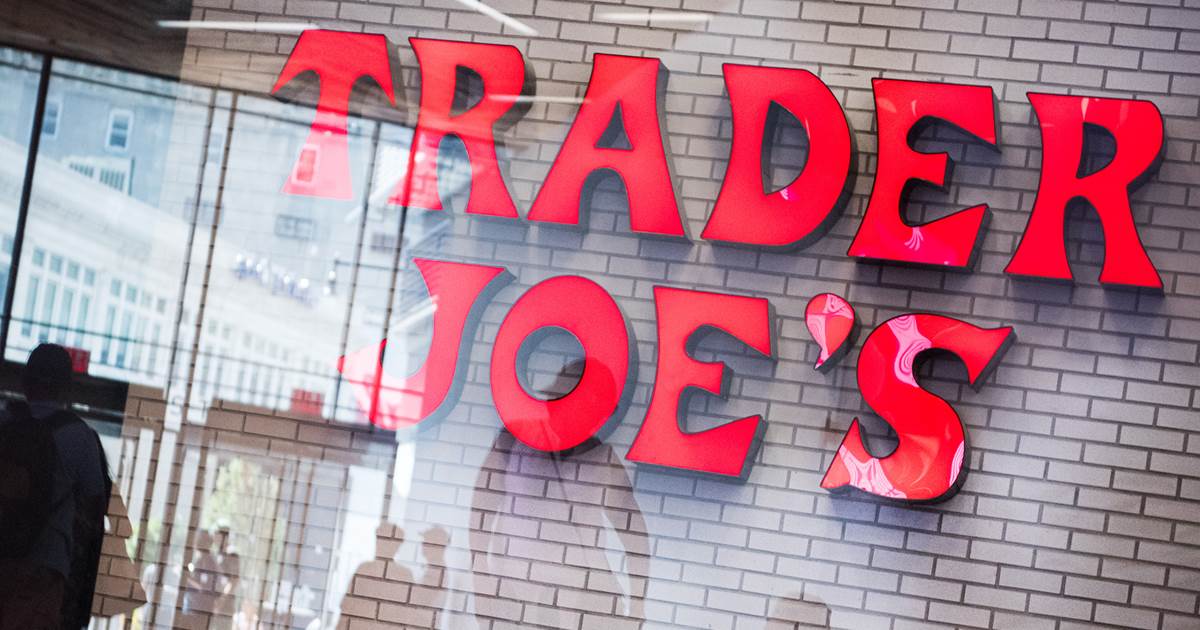 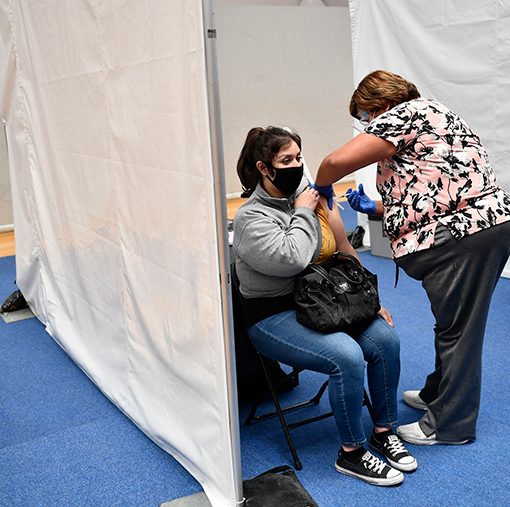 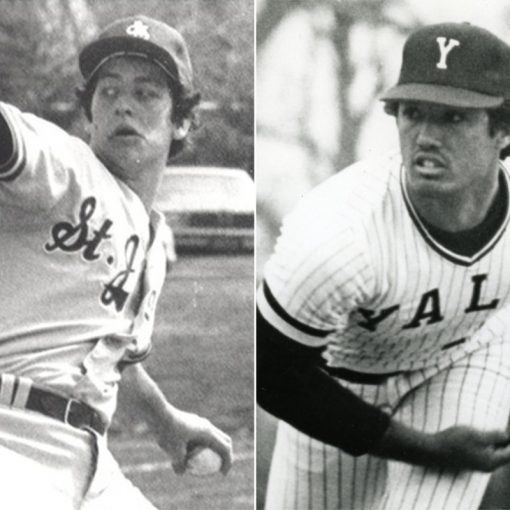 To this day, Tom Kokoska still marvels that Frank Viola’s curveball seemed to drop out of the sky. Don Giordano remembers Ron […] 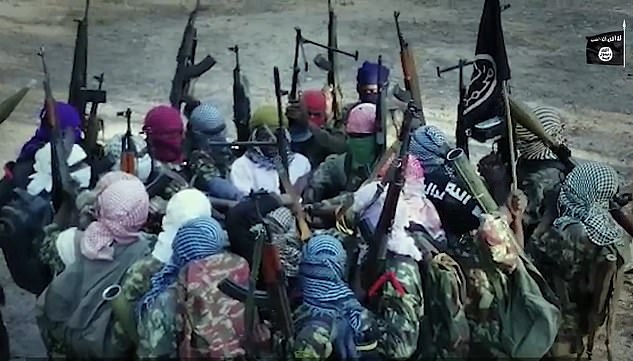 Islamist militants have beheaded more than 50 people, chopped up the bodies of victims and abducted women in a gruesome attack in […]